If there’s one brand that’s quite finicky when it comes to repairs and maintenance of its
devices then it is Apple. 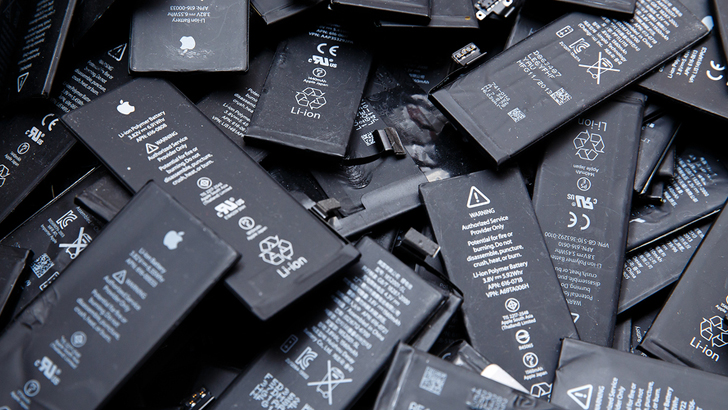 The Cupertino-based tech is extremely strict about repairing
iPhones if they’ve been fixed by unauthorized service centres. However, it looks like
Apple’s stand towards third-party repairs seems to be softening. As per a report by
MacRumours, will now repair iPhones even if their batteries have been fixed by
unauthorized Apple repair centre or technicians. 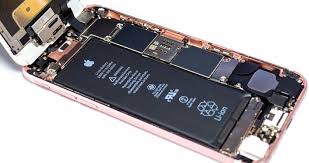 This piece of information was reported by a French website iGen, who have stated that
Apple technicians will now fix issues related to even if they see a not-so-original
battery. Prior to this, Apple was terribly rigid when it came to repairs of iPhone. If the
battery wasn’t an original one or had been repaired by a third-party, then Apple wouldn’t fix them.

Now it is being said that even if you’ve a non-original iPhone battery, Apple will
replace it as well at standard costs. Do note that this unconfirmed change in Apple’s policy
is expected to be restricted to just the and not other components.
Since the news has been confirmed by Apple, we really can’t say if this repair programme
will reach Indian shores also or not. We will have to wait and watch when and if it comes to
India. 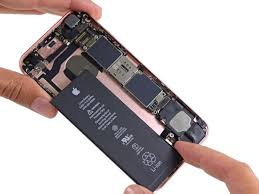 Interestingly, the news comes at a time when Apple’s battery replacement programme
ended up costing the company quite a bit. The company ran a battery replacement
program – which involved replacing batteries at nominal costs – for a considerable amount
of time.
It was suggested by the company’s CEO Tim Cook that a lot people didn’t upgrade to the
new iPhones because of the battery replacement programme. In fact, it was suggested
that the battery programme cost Apple close to $9 billion in revenues. It was considered a
significant reason for the relatively slow sales of the new iPhones which were launched in
September 2018.

How to Set Up Parental Controls on iPhone

0
How to Set Up Parental Controls on iPhone
Read more

0
Representatives for Apple and Microsoft will be participating in a meeting with the Carin Alliance that's focused on making it easier for patients to...
Read more

Here is New New Apple Products To Expect In 2020

0
Samsung Galaxy S11+ is still a few months away from its official unveiling, but that hasn't stop the leaks and rumours from pouring in....
Read more