By Pauline A . E
December 19, 2019
0
68
Facebook
Twitter
Pinterest
WhatsApp
Linkedin
ReddIt
Email
Print
Tumblr
Telegram
StumbleUpon
VK
Digg
LINE
Viber
- Advertisement -
The techhave, it will be compatibl and manufacturing of home automation devices together and compatible. Under the name of Connected Home Project by IP , it is a great step forward that seeks greater ease of use, security and confidence in this type of accessories. 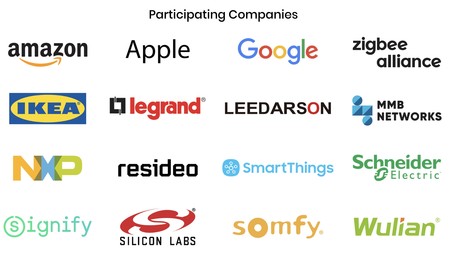 In addition to the three technology, we have Ikea . Their presence on the list is not accidental, since in recent years they have launched their own line of TRÅDFRI smart bulbs , automatic blinds and speakers . Legrand is also an important companywhose participation is important. In recent months it has launched a line of switches and smart plugs to replace the traditional ones.

Samsung also participates in the initiative. Although his name does not appear on it, SmartThings is owned by Koreans. This California subsidiary was acquired by Samsung Electronics in August 2014. Since then, it has been integrated into all of the chaebol’s home appliances and home appliances , so its market presence is wide.

As for the Zigbee Alliance , it has developed a standard of low cost and low consumption for communication between devices. Its low latency is a great attraction and is integrated into numerous internet devices of things. The rest of the components involved in the project are of the style and give a hint of the type of heavy weights that have been proposed to move it forward. 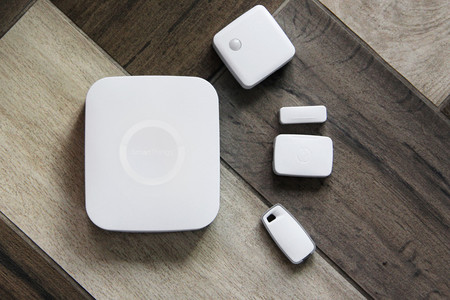 The objective of the Connected Home Project over IP is to simplify development for manufacturers and increase compatibility for consumers. The project is built on a common belief that home automation devices must be safe, reliable and easy to use.

By building it over the IP, the project aims to enable communication between home automation devices, apps, cloud services and thus define a series of IP-based communication technologies for device certification.

This is how the project defines the participating companies through a joint press release, including Apple . As an addition, they have opened a website from which they explain a little more in depth their proposal . Specifically, they will take advantage of work done on the following systems:

The working group wanted to clarify two very important points about the project. The first, that all current devices will be compatible with the new protocol. The second, that if they are successful, the consumer will be certain that whatever product they buy or device they have, it will be compatible.

Questions about the project are also answered for those who may be interested in participating or following its evolution. The specification will be open-source and a preliminary reference is expected by the end of 2020 . Therefore, consumers will begin to see devices with this standard from 2021 .

Pauline A . E
Be the change you want to see in the world...
Previous articleReview: 2019 Nissan Leaf Plus Brings a Bigger Battery to the Popular CarPlay-Equipped EV
Next articleHuawei P40 and P40 Pro leak in a bunch of dark renders

0
Google, as we know, has been working hard on its photos app for Android and iOS to make it on par with the competition. So now, the Mountain View...
Read more
Video