Apple in Talks With Banks to Bring Apple Pay to Israel

Apple is in negotiations with financial institutions in the Middle East to bring Apple Pay to Israel, reports the regional Calcalist website. 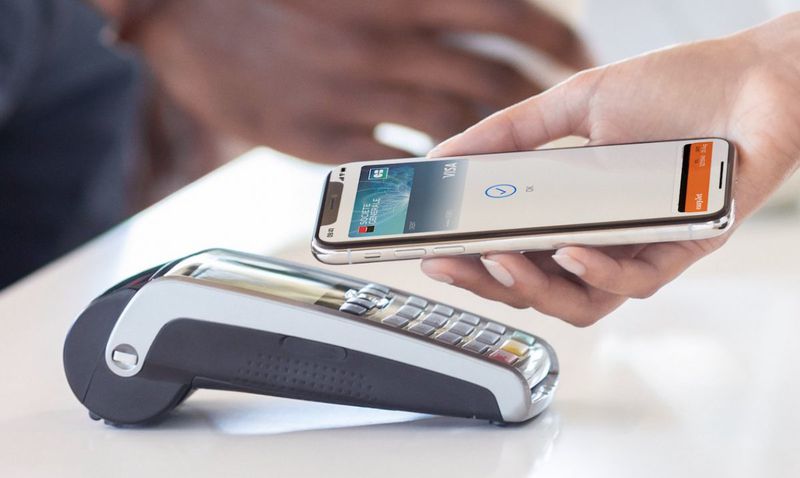 According to the Hebrew-language publication, Apple representatives recently began a round of meetings with banks and credit card companies to formulate agreements to bring ‌Apple Pay‌ to the country.

The report notes that many Israeli businesses recently adopted the Europay, MasterCard, and Visa (EMV) standard for mobiles, allowing customer account credentials to be loaded directly onto NFC-enabled smartphones and used in contactless transactions.

Unlike Android devices, Apple’s devices don’t allow access to the NFC chip through apps other than Apple’s own Wallet app, which means financial bodies must sign an ‌Apple Pay‌ agreement that allows the card to be registered in the Wallet. However, it appears that Apple’s fee demands could be a sticking point in discussions. The report reads (English machine translation):

Recently, representatives of the Israeli financial system met with Apple representatives to reach cooperation agreements, but some players were surprised to find that Apple requires a fairly high fee estimated at 0.15% – 0.25% of any transaction made through ‌Apple Pay‌. This is between a quarter and a third of the credit card issuer’s revenue from the transaction (bank or credit card company), which should only be paid for the right to pass through ‌Apple Pay‌.

“It is disproportionate, and constitutes an exploitation of its status and power,” said a source close to the talks between the parties.

Apple routinely takes commission from national banking institutions in return for access to ‌Apple Pay‌, although Germany has passed legislation that could force Apple to open up the NFC chip in iPhones to competing mobile payment providers. Australia’s big banks have also sought open access to the NFC chip on the iPhone in recent years.

7 MIND BLOWING INVENTIONS THAT ARE ON ANOTHER LEVEL

0
7 MIND BLOWING INVENTIONS THAT ARE ON ANOTHER LEVEL...
Read more