All Tech News
Home Tech News Apple in Talks With MGM and Pac-12 Over Content Deals for Apple...
Tech NewsFeatured

Apple is working to bolster its Apple TV+ offerings and has been exploring deals for MGM Holdings content and college sports rights, reports The Wall Street Journal.

Apple executives met with MGM representatives and the Pac-12 Conference this year for preliminary talks that have “yet to reach an advanced stage.” Inking a Pac-12 deal would give Apple its first live sports content, allowing the company to better compete with other streaming video services. MGM, meanwhile, has a huge catalog of content, though it’s not known if a deal with Apple would focus on new, original content or would include existing content offerings. 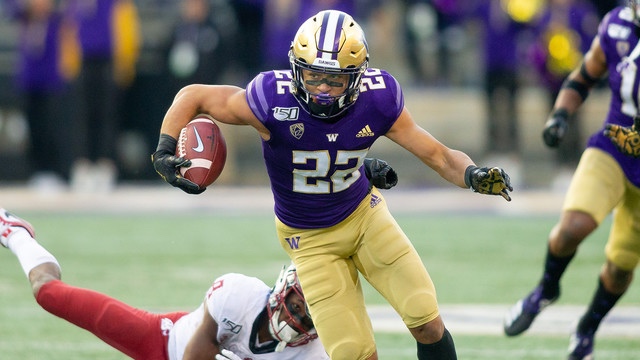 According to The Wall Street Journal, Apple’s meeting with MGM and Pac-12 suggest that Apple is open to major content deals to improve its ‌Apple TV‌+ service, which means that in the future, third-party content could be added to ‌Apple TV‌+ alongside Apple’s own original content.

At the current time, ‌Apple TV‌+ features just a handful of Apple’s original TV shows, such as “The Morning Show,” “For All Mankind,” “Servant,” and “See.” Some of the shows have received praise and have been nominated for awards, but Apple’s content offerings cannot compete with the large catalogs available on Netflix, Hulu, and Disney+.

Apple is charging $4.99 per month for ‌Apple TV‌+, and while many subscribers have a free year after purchasing an Apple device, Apple will need to make ‌Apple TV‌+ worth the subscription fee in the future. It’s not clear if consumers will want to pay a $4.99 per month fee for limited content.

Pauline A . E
Be the change you want to see in the world...
Previous articleHong Kong’s Octopus Card Delays Apple Pay Support Until 2020
Next articleReview: 2019 Nissan Leaf Plus Brings a Bigger Battery to the Popular CarPlay-Equipped EV

0
The SpaceX Crew Dragon spacecraft shoved off from the International Space Station on Saturday with two US astronauts on board, beginning their journey back...
Read more
Video