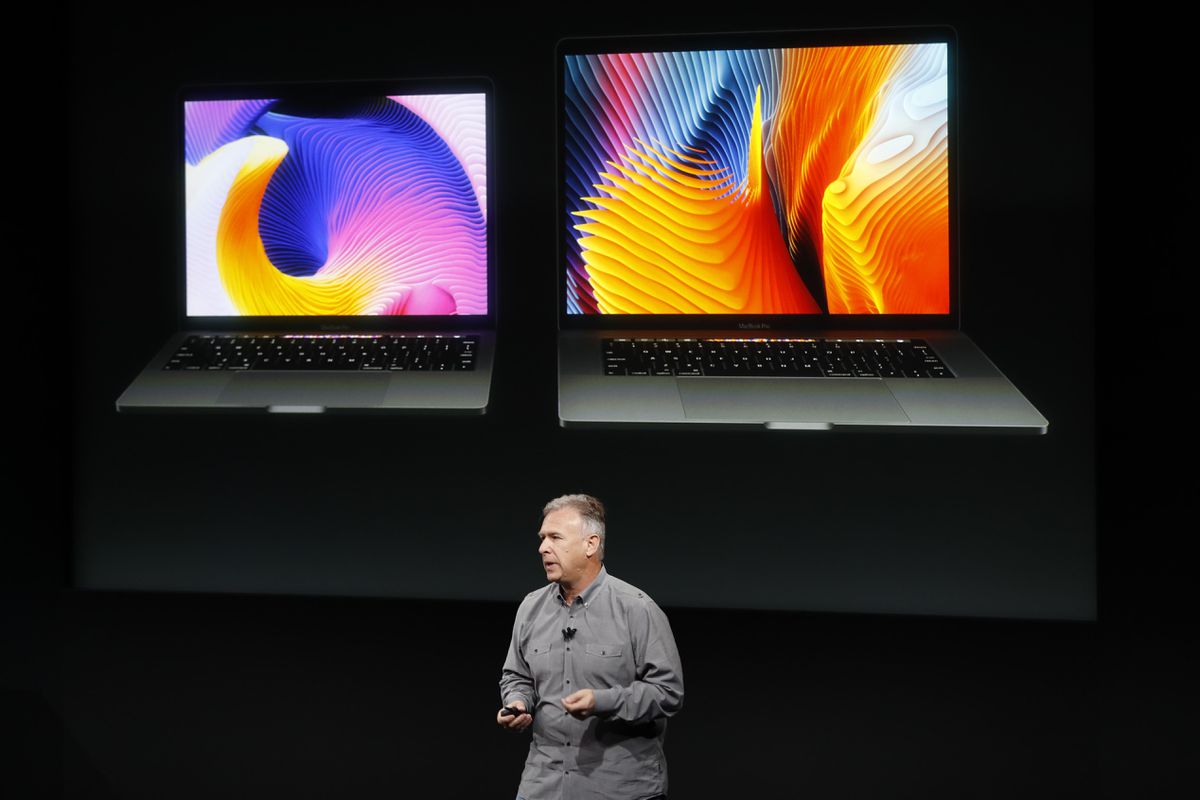 Apple Drives Away From Your Intel MacBook Pro

By the end of this year, Apple will have a MacBook Pro on sale that redefines what it means to be a laptop. What will be left behind?
Source: All Tech News Forum  and www.forbes.com

Extract:
Looking at Apple’s latest patent, there could be some major changes in the future. Titled “Linkage assembly for a portable electronic device,” it describes a method to lift up the keyboard of a Mac laptop to a more ergonomically friendly position. Malcolm Owen reports:”

“Rather than creating a kickstand underneath, Apple goes down a more engineered route that involves keeping the main base of the MacBook on the surface that it is resting on. Instead, the top surface of the MacBook can instead raise up.

0
Would Thunderbolt support on iPad Pro fix issue with external monitor sidebars? Basically, the title. If I plug my iPad Air with USB C into an...
Read more
Apple Product News

0
Noticed today most variations of the iPad Pro on Apples UK site have a shipping date of 3 April... with only the 12.9” Silver...
Read more
Apple Product News

0
Sharing Shortcuts via iCloud appears to be severely affected by an issue that is stopping older links from working. All older ‌iCloud‌ links for sharing Shortcuts appear...
Read more

Is THIS the Next iPhone SE?

0
Is THIS the Next iPhone SE? Same iPhone 8 chassis. New iPhone 13-class A15 chipset and 5G radio. Coming next spring. Those are the latest leaks...
Read more

0
iOS 14 Beta 1 is here, and so is the Speed Test video ! As expected Apple released the first beta of iOS 14 a...
Read more
Video

Fortnite vs Apple – Apple bans Fortnite from the App Store What you should know!

0
Fortnite vs Apple: Apple bans Fortnite from the App Store. What you should know! WISE WORLD TV
Read more