Apple plans to announce a high-end gaming computer at its annual WWDC developers conference in 2020, according to a questionable and as-of-yet unsubstantiated report from Taiwan’s Economic Daily News. 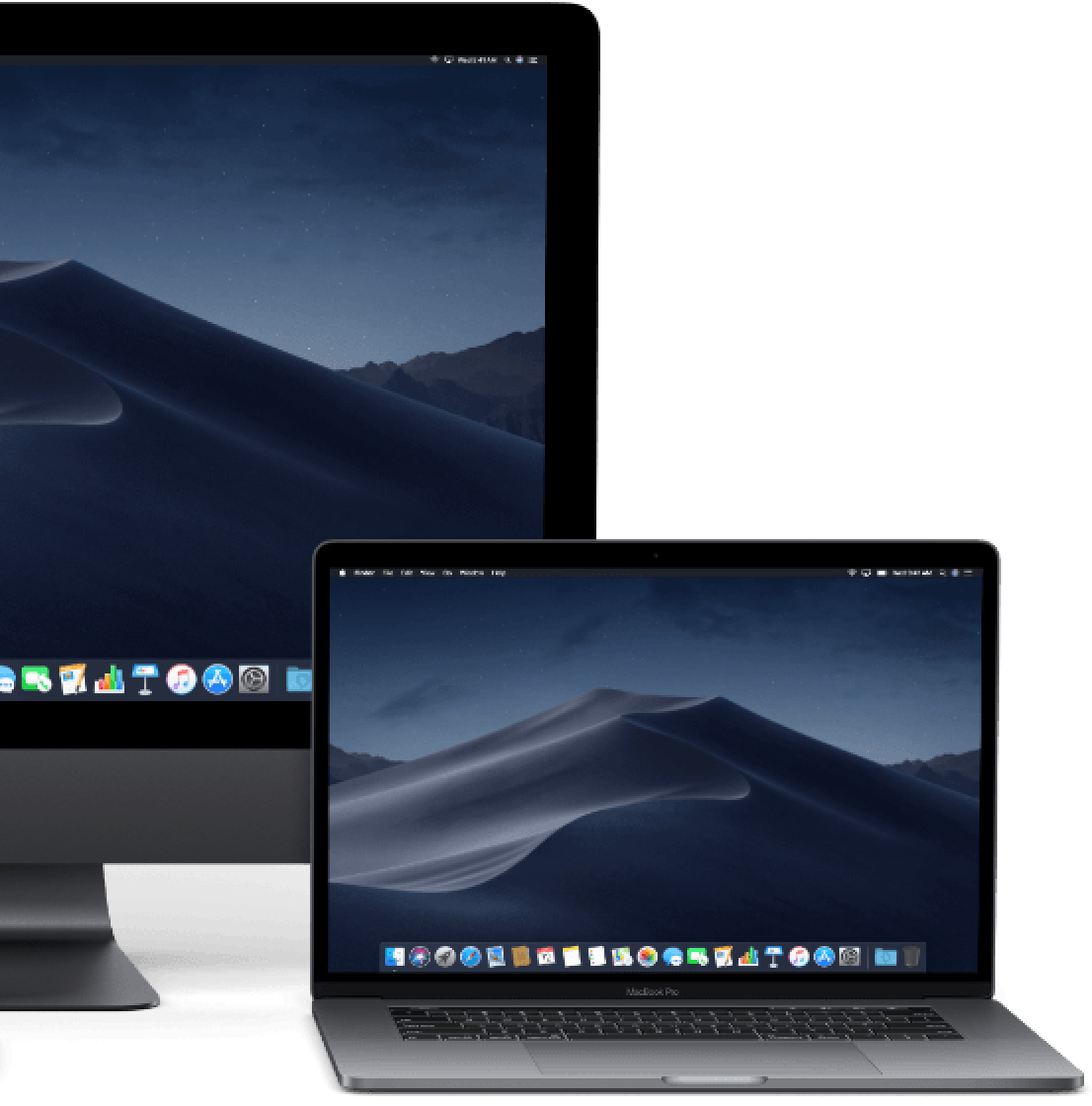 Details are slim, but the report claims that the computer may be a large-screen laptop or all-in-one desktop with a price tag of up to $5,000, suggesting that it could be either a MacBook Pro or an iMac Pro. The computer would supposedly be tailored towards esports, aka competitive video gaming.

While this would surely be great news for gamers, this report has yet to be backed by other sources, and the Economic Daily News has a mixed track record as it relates to Apple rumors. Just a few months ago, for example, the publication incorrectly claimed AirPods Pro would come in as many as eight colors.

Over the years, many gamers have been hopeful that Apple would eventually come around to full-fledged gaming on the Mac.

“I grew up playing games Doom, Quake, and Starcraft on Mac computers most of my life,” esports journalist Rod Breslau told MacRumors. “Throughout that time as a loyal Apple user since a young age, I always hoped they would give even a the fraction of the attention to gaming that my friends got while they played on their PCs. That day never came, and I switched to a PC in my early teens and never looked back. It’s almost 20 years later and Apple has still never cared about the gaming community. They’re going to need more than Apple Arcade to make that happen.”

“So to read that Apple might be developing a gaming-centric Mac on the heels of the popularity of esports is startling and welcome news, if not a bit bewildering,” added Breslau. “I’d love for Apple to make a concerted effort for gaming on a Mac including all of the popular online competitive multiplayer games in esports that are all played on PC. But the skeptical side of me knows it’s going to take a lot more than just Apple building a gaming computer to bring people over. They need the developers and publishers to be thinking of porting to Mac as a priority when they create their games, and winning over the industry will be as or more difficult as winning over consumers.”

WWDC 2020 should take place in June like usual, so we’re just over six months out.

alltechng
Technology is making life more meaningful, improves productivity... We are tech lovers...
Previous articlerealme will show ads in ColorOS 6. How to disable it?
Next articleYear in Review – Here is Everything Apple Introduced in 2019