Apple today overhauled its Apple jobs website, introducing a new look and a new video in an effort to better recruit employees. The updated video on the site features the different Apple logo designs that Apple first created for its Mac-centric event in October 2018.

The site displays different Apple logo designs whenever it’s reloaded, and the video also features animated logo designs with a recruiting message spoken over the designs. 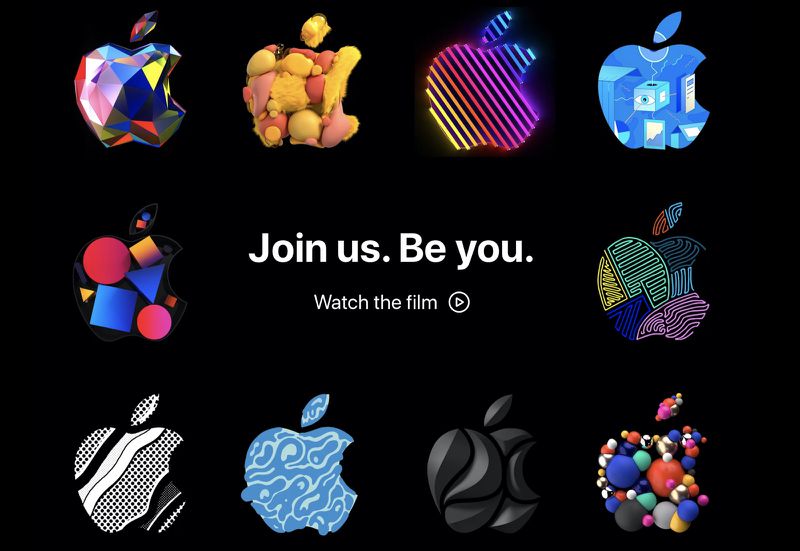 To the constant beginners who sing off-key against the beat. To those unfamiliar with convention, unmoved by rules, and reborn with every new discovery. Those open to daydreams and night dreams and visions and mirages. Who can see the millions of shades of green in a field of grass. Whose days are filled with mysteries that cannot be solved with facts. You are more powerful than you think… and you are welcome here.

As with before, the jobs site features sections outlining the different Apple teams, opportunities for students, Apple’s philosophy, and jobs at retail locations, with an overview of all of the locations where Apple operates stores, as well as a section for creating a profile for job hunting.

Apple’s new site design is up and running now and anyone who is interested in checking it out.