Apple today seeded the first beta of an upcoming iOS 12.3 update to its public beta testing group, one day after seeding the beta to developers and a few days after the launch of iOS 12.2, an update that brought Apple News+, among other features.

Beta testers who have joined Apple’s beta testing program will receive the iOS 12.3 beta update over-the-air after installing the proper certificate on an iOS device. The update will become available right around 10:00 a.m. Pacific Time or 1:00 p.m. Eastern Time. 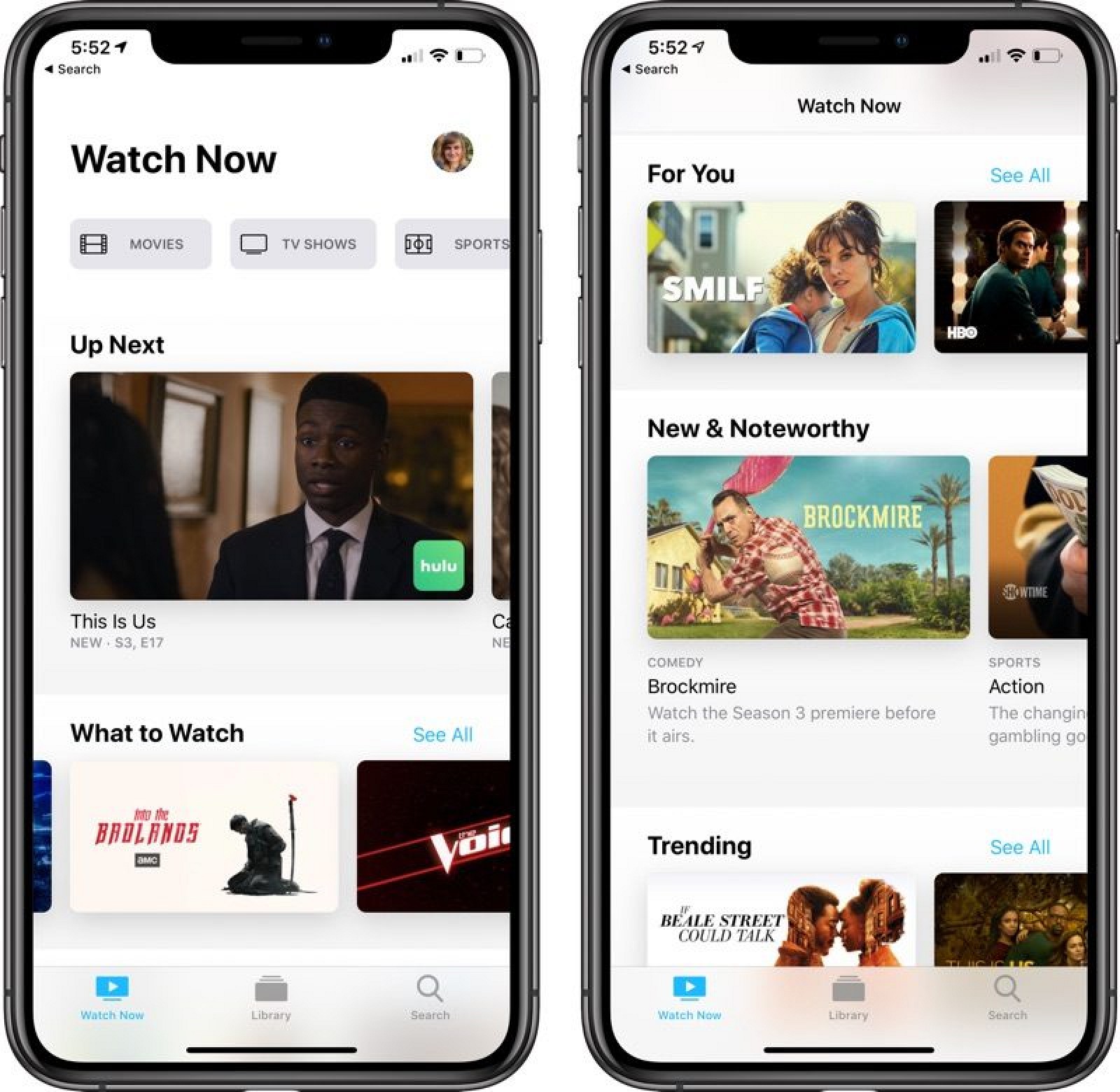 Those who want to download the new beta can do so after signing up for the beta program, which gives access to iOS, macOS, and tvOS betas.

iOS 12.3 brings the new TV app that Apple first introduced at its March 25 event. The TV app is an updated version of the original TV app, offering up TV shows, movies, sports, news, and more all in one easy-to-access spot.

The updated TV app has improved content recommendations available through a new “For You” section in the app, which will suggest shows and movies you’ll like based on your past watched history. 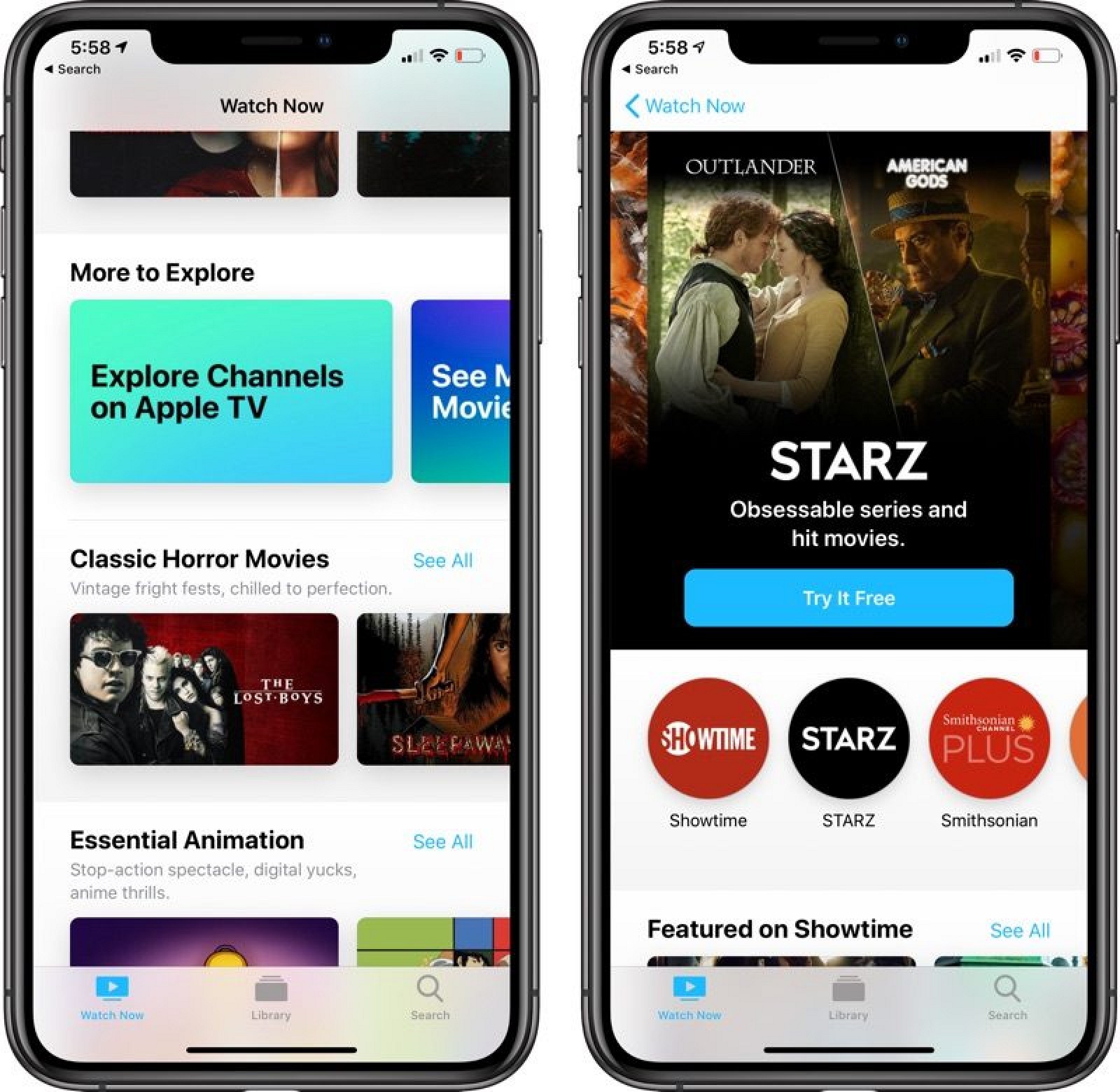 There’s also a new feature called Channels. Channels are subscription services that you can sign up for and watch in the TV app without having to open up another app. Some of the new Channels include CBS All Access, Starz, Showtime, HBO, Nickelodeon, Mubi, The History Channel Vault, and Comedy Central Now. During the beta, users can subscribe to Showtime, Starz, Smithsonian, and Tastemade.

In the future, the TV app will also house Apple TV+, Apple’s upcoming streaming service for its original TV shows and movies.

0
In yet another move cracking down on Chinese apps in India, the government has today decided to ban another 118 apps of Chinese origin....
Read more

The #1 Reason Why You Should Use Apple Products

0
The #1 Reason Why You Should Use Apple Products.... Apple is known for having a user base that’s very loyal and enthusiastic about their products....
Read more

Google + Samsung Team up for the “Pixel Fold”

0
Google + Samsung Team up for the "Pixel Fold"
Read more

0
10 COOLEST SMART HOME GADGETS | THAT WILL TAKE YOUR HOME TO THE FUTURE....
Read more