Following the release of iOS 13.4 on March 24, Apple has stopped signing iOS 13.3.1, which means downgrading to that version of iOS is no longer possible. 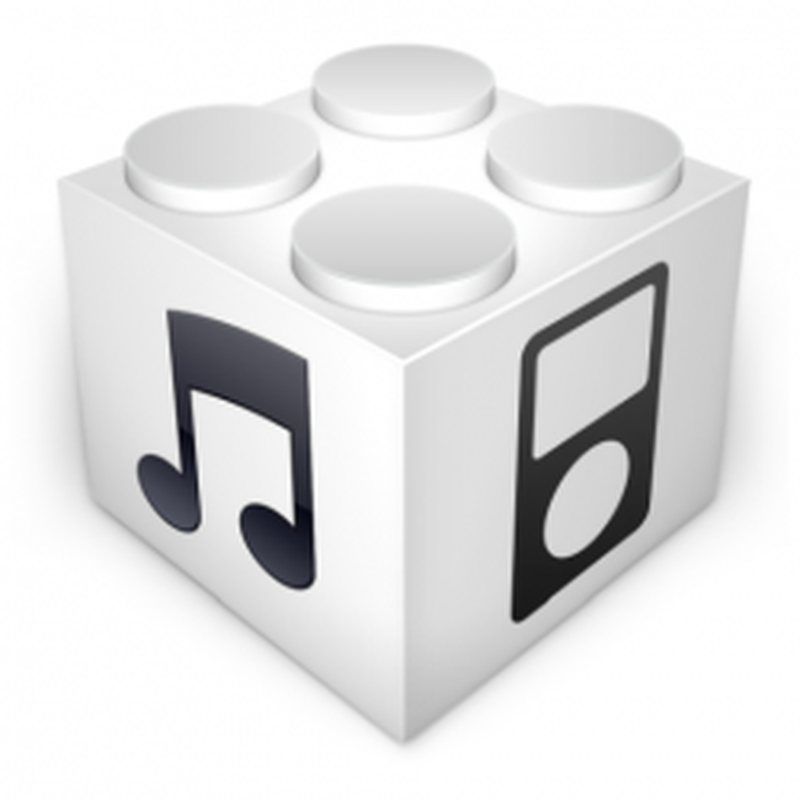 Apple routinely stops signing older versions of software updates after new releases come out in order to encourage customers to keep their operating systems up to date.

alltechng
Technology is making life more meaningful, improves productivity... We are tech lovers...
Previous articleiOS 13.4 Released! ..Why you NEED to Update!
Next articleApple to Continue Paying Contract Workers While Campuses Are Shuttered

Moto G9 Power will debut in India on December 8

0
Ever heard of a Pixel XE? Don't worry, we haven't either, which in addition to its unconfirmed source makes this leak very suspect. Still, Pixels...
Read more
Mobile Phones

Could PS5 Pro be this?

0
A patent filed in January last year by Sony reveals an ambitious project of a console that sports not one but two GPUs, similar...
Read more

0
PS5 & LG CX OLED: Ultimate Gaming Setup Pt.2 You asked for it, so here it is: we paired the Sony PlayStation 5 with a...
Read more

0
Shenzhen-based smartphone maker Tecno is bringing its latest entry to the Indian budget segment with the Pova phone. The device was already announced globally...
Read more

0
One of Xiaomi’s most anticipated devices was just teased on Weibo by Xiaomi’s founder and CEO, Lei Jun. The executive shared (via Weibo) a...
Read more
Video

How to Overcome smartphones with non-expandable storage

0
Do you guys know smartphone brands since past couple of years have realised the fact that as app sizes and the files downloads increase,...
Read more