At least some Apple Store employees will receive free access to Apple Music, Apple TV+, and Apple Arcadestarting in January, according to 9to5Mac. 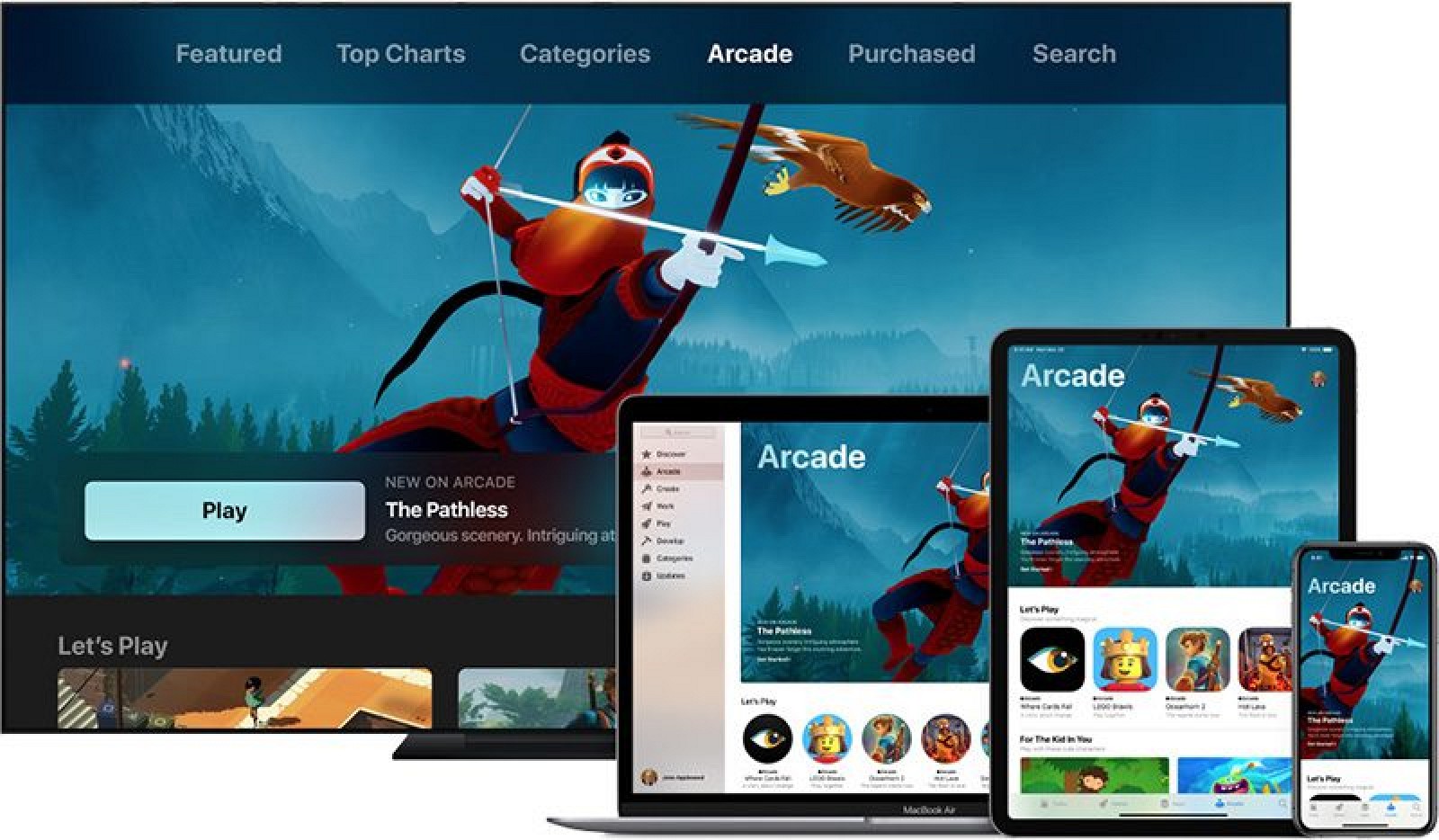 The report claims the perk will be limited to individual use by the employees themselves, so if they wanted to use Family Sharing for any of the services, they would have to pay for a subscription on their own.

It is unclear based on the report if every Apple Store employee will be offered this perk or if the perk will available globally.

Apple can benefit from offering this perk by having more of its employees gain first-hand experience with three of its major services, which can be useful when interacting with customers. It’s unclear how long it will last.

Apple Store employees have been offered various perks over the years, such as 50 percent off the purchase of an Apple Watch in 2015.

0
The iPhone 12 and 12 Pro has been on open sale in some regions for just a few days and so far demand has...
Read more
Tech News

0
Amazon One that allows shoppers to pay at stores by placing their palm over a scanner... Amazon on Tuesday announced a new contactless biometric technology called...
Read more

Galaxy S21 Ultra – FIRST SAMSUNG PHONE TO HAVE THIS

Why iPhone is So Costly?

0
Why iPhone is So Costly? The iPhone 12 OLED display is better than your 4K TV iPhone 12 vs iPhone 12 Pro – Which Should You...
Read more

0
introducing iGlass — Apple Glasses... The Apple Glass (iGlass) augmented reality glasses (AR glasses) are all but confirmed at this point, and we're beginning to...
Read more

0
The race to full-screen smartphone displays has given us a number of workarounds from notches to pop-up and rotating cameras and punch holes. Manufacturers...
Read more
Video