Apple‘s online store and select Apple retail stores are now selling Scosche’s BaseLynx Modular Charging System, which features different device charging components that can be paired together to form a charging base. 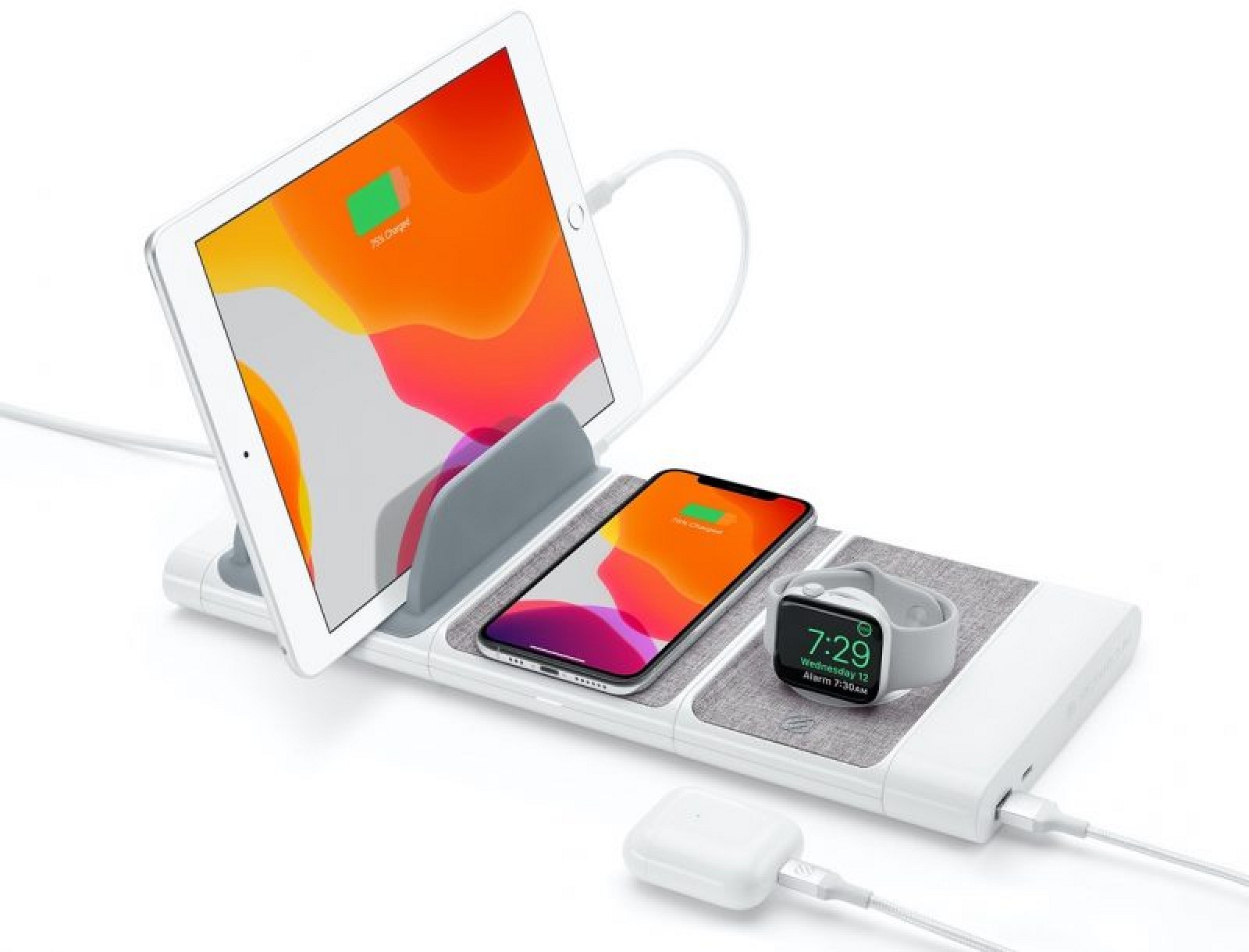 The BaseLynx Modular Charging System can be purchased in a kit or piece by piece, and there are four different options available:

The standard kit includes the ‌Apple Watch‌ module, Qi module, and the vertical charging stand, while the Pro version includes those three modules along with the EndCap charger. 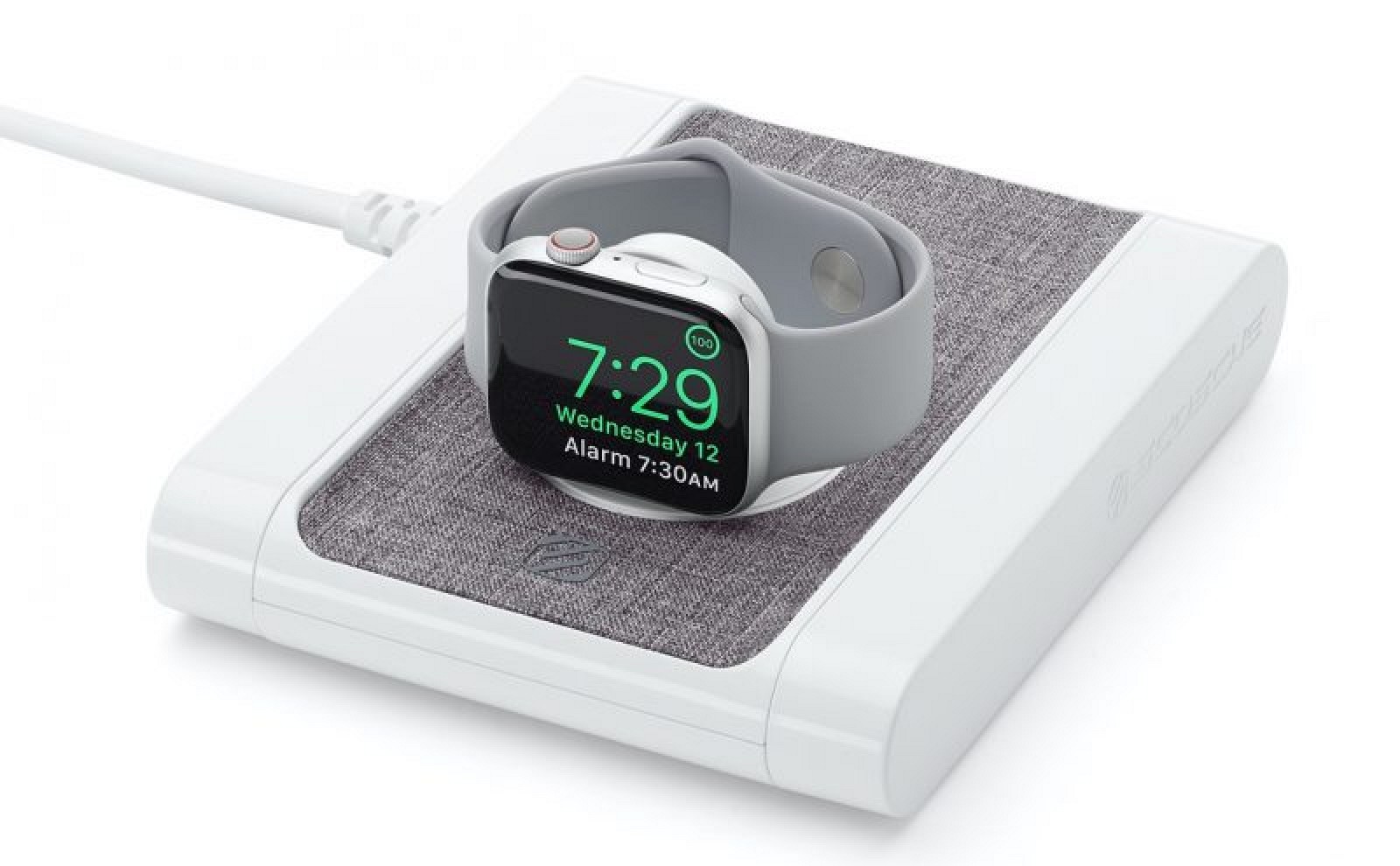 Each portion of the BaseLynx can also be purchased separately at prices ranging from $39.95 to $69.95, so customers can build a setup piece by piece.

There are only four charging modules at this time, but Scosche plans to build additional modules in the future that will integrate with the existing modules.

How to Open Chrome Components