Apple will begin assembling its lower-cost iPhone 9 in February and make it official in March, as per supply chain sources quoted by Bloomberg.

The report claims the iPhone 9 will have an iPhone 8-inspired design with a Touch ID home button, 4.7-inch screen and iPhone 11-matching Apple A13 Bionic chipset.

We’ve seenconflicting reports, which suggest that the lower-cost iPhone 9 will indeed have an iPhone 8-inspired design but omit the home button in favor or Face ID and thus have a slightly taller 5.4-inch display. That would make more sense in 2020. 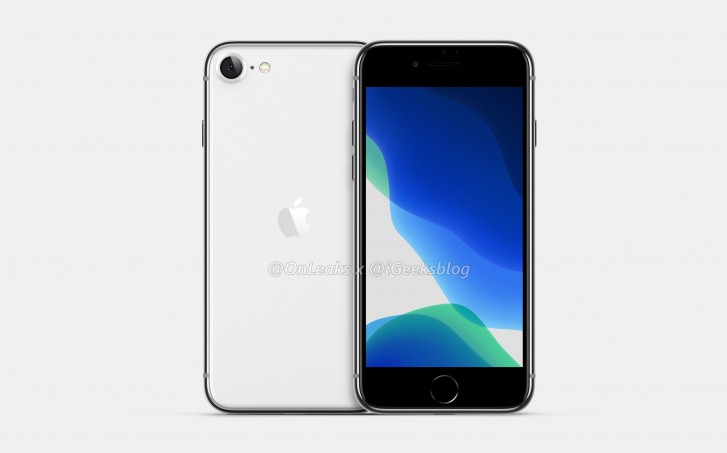 The lower-cost iPhone rumor is a bit long in the tooth now. It first started floating around in 2017, quoting an early 2018 announcement. It got started again in late 2019. Is it finally the year that iPhone 7 and 8 owners will get their long-awaited replacement?

Pauline A . E
Be the change you want to see in the world...
Previous articleSamsung Galaxy M11, M31 and A11 Wi-Fi Alliance
Next articleHuawei’s EMUI now powers 50 million devices

How to use Apple iCloud on Android smartphones

0
If you have ever used an Apple device, you must be aware that the company keeps all its data including, photos, videos, reminders, notes...
Read more