Contract workers at Apple‘s Silicon Valley campuses will continue to be paid their normal wages while Santa Clara County’s shelter in place order is in effect, an Apple spokesperson told The Wall Street Journal today. 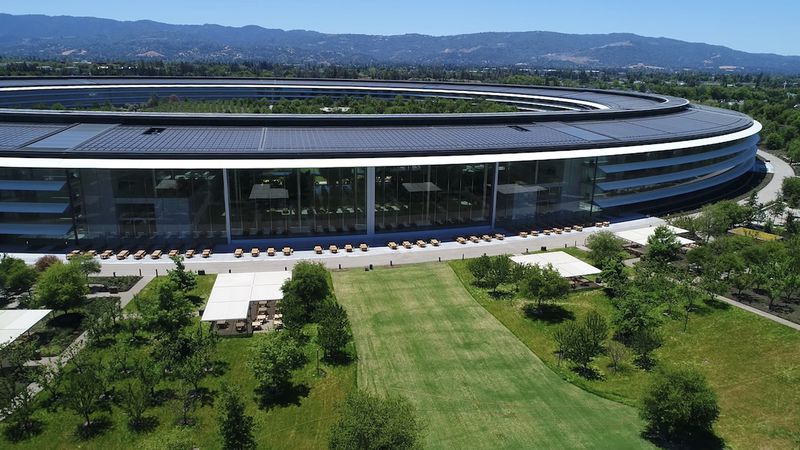 The announcement was a departure from Apple’s original plans. Over the last few days, hundreds of contract workers were told that their jobs would be suspended without pay, but Apple appears to have reversed course on that decision.

Apple’s contract workers include janitors, bus drivers, and other individuals who perform similar functions on its Apple Park and Infinite Loop locations.

On Monday, in response to an inquiry from The Wall Street Journal, a spokeswoman said the janitors’ pay would continue. “We’re working with all of our suppliers to ensure hourly workers such as janitorial staff are being paid during this difficult time,” spokeswoman Kristin Huguet said after the Journal’s inquiry about the job elimination notices.

It appears that many contractors were mistakenly informed that their jobs would be suspended, and it’s not clear why. One janitor at Apple’s campus, Patricia Cortez, was called into an Apple office on Sunday alongside colleagues and told that her job had been eliminated.

Bus drivers were also concerned about payment as Apple had not told WeDriveU and Hallcon Corp, two companies who manage Apple’s shuttle service, whether contracts would be paid.

Apple previously said that it is paying all of its hourly workers, such as retail employees and cafeteria staff, but had not previously confirmed that it was going to continue paying contractors.

Apple’s Silicon Valley campuses will be shut down until at least May 3 due to the extension of the shelter in place order in the Bay Area. Apple’s retail stores in the United States and other countries outside of China also remain closed, though some could begin opening as soon as the first half of April.

Is Apple hiding something with A15 Bionic in iPhone 13?

0
Is Apple hiding something with A15 Bionic in iPhone 13? With new Apple Silicon Macs coming up soon, the seeming lack of upgrades to iPhone...
Read more

Which iPhone should you buy? – Late 2021 iPhone Buying Guide

0
Which iPhone should you buy? - Late 2021 iPhone Buying Guide With the new iPhone 13 and 13 Pro lines releasing it's a good time...
Read more

Apple and Intel AGREE on something??

0
Apple and Intel AGREE on something??
Read more
Video

0
Why Phones Don't Have Removable Batteries Anymore. There still are phones with removable batteries on the market – you just don't see them as much....
Read more