Apple Watch Series 5 in (PRODUCT)RED Could Launch in 2020

Apple may be planning to expand its Apple Watch Series 5 lineup with a new (PRODUCT)RED model at some point next year, according to evidence uncovered by French blog WatchGeneration. 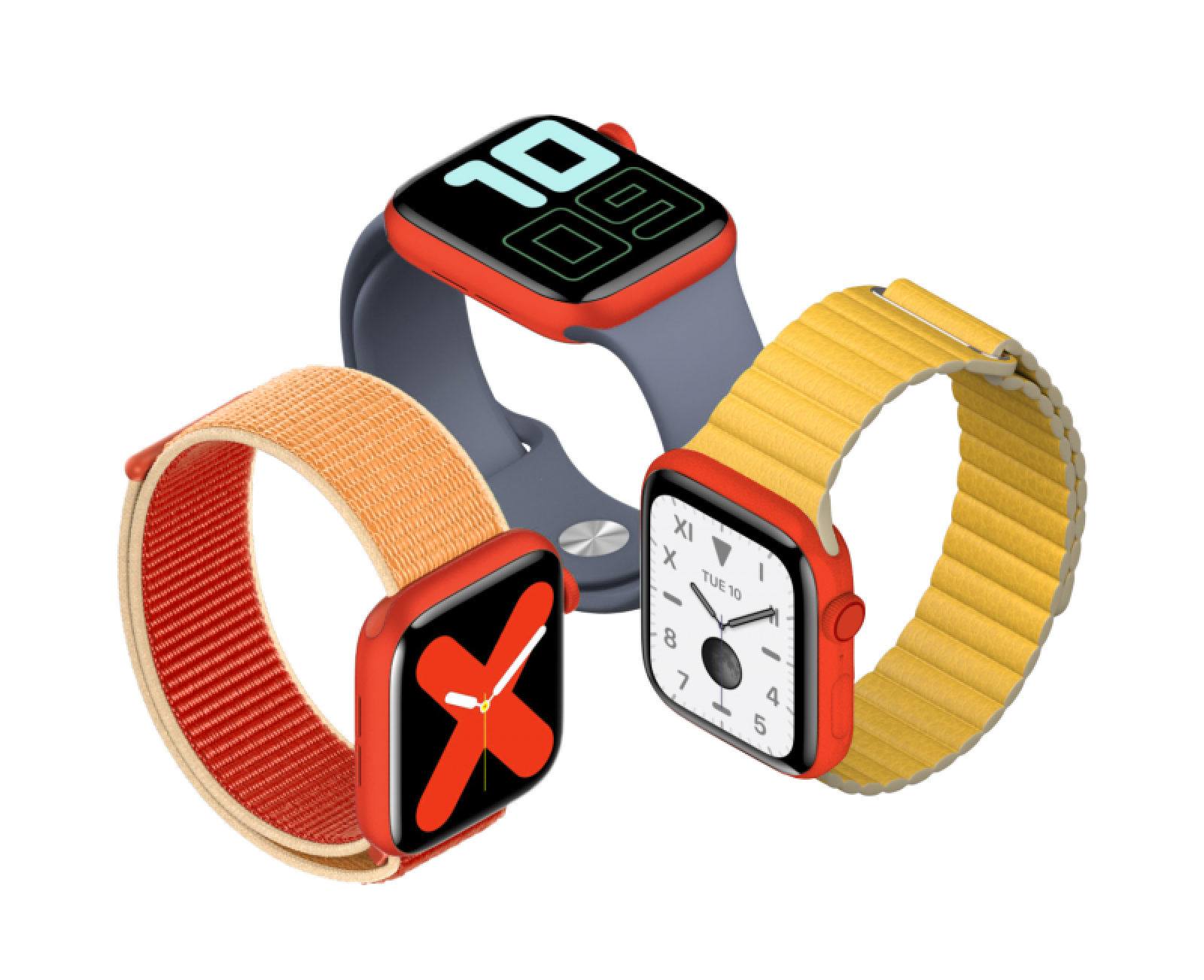 The report claims the unreleased Apple Watch briefly appeared in an unspecified Apple database, adding that it would likely be an aluminum model with a similar red finish as the iPod touch. The new color would be offered alongside existing silver, space gray, and gold aluminum casing options.

It is unclear exactly when the new Apple Watch model could be released, but the spring is a possibility. Apple introduced (PRODUCT)RED versions of the iPhone 7 and iPhone 8 in March 2017 and April 2018, respectively.

Apple donates a portion of proceeds from every (PRODUCT)RED product that it sells to The Global Fund to Fight AIDS, Tuberculosis and Malaria, raising more than $220 million since 2006. Apple sells a wide range of (PRODUCT)RED products, ranging from iPhone and iPad cases to Beats headphones and speakers.

alltechng
Technology is making life more meaningful, improves productivity... We are tech lovers...
Previous articleRedmi K30 5G can be pre-ordered January 1
Next articlerealme will show ads in ColorOS 6. How to disable it?

0
We're just starting to see 5G rollout in 2020, but 6G is already in the works - here's what you need to know!
Read more
Video

Top 8 Best Upcoming Flagship Smartphones of 2021 – which are the best mobile phones?