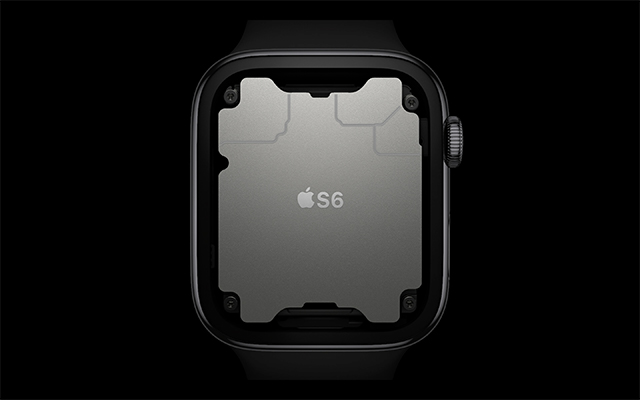 As always, there are a bunch of new watch faces coming with the Series 6, including a new GMT face that shows multiple time zones, and a new Memoji face as well among a bunch of others.

Apple also announced a new type of watch band for the Apple Watch called the Solo Loop. This is a single-piece band that has no clasp or loop. The band is made out of custom silicone and is stretchable so it can easily slip on a wide-range of wrist sizes. There’s also a Braided Solo Loop for people looking for a little more style in their band. 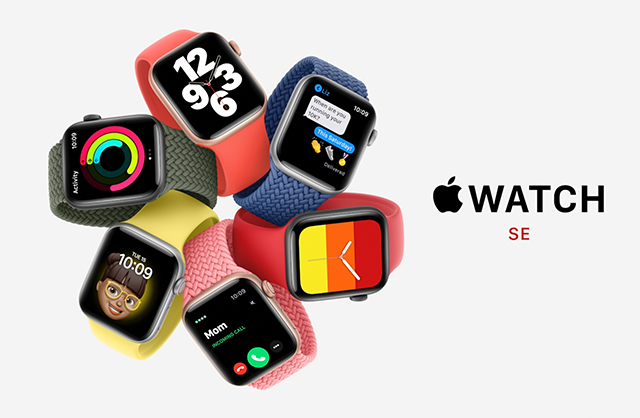 0
Many has been asking if Air Meta Trade popularly known as AMT is legit to invest on. Air Meta Trade Returns Your Trade Profit Daily...
Read more
Trending Videos

0
Today Inspiration video below https://youtu.be/VdEHW0XZ-yA This Discovery In South America Scares Scientists South America is a land of contrast. The Andes mountain range tower over the continent,...
Read more
Internet

0
Today Inspiration video below https://youtu.be/VdEHW0XZ-yA The types of bread in Nigeria you will like to know... AGEGE BREAD Agege bread as prior expressed is quite possibly of the...
Read more
Trending Videos

No One Would Believe Any of This, If it Didn’t Get Caught On Camera

0
Today Inspiration video below https://youtu.be/VdEHW0XZ-yA No One Would Believe Any of This, If it Didn’t Get Caught On Camera The camera is a surprisingly old invention, dating...
Read more

If These Phenomena Weren’t Recorded, No One Would Believe It

What They Captured In A Desert Shocked The Whole World

Man Found This in A Backyard And Sold It For Millions

0
https://youtu.be/ph1Ax2gdJs4 Man Found This in A Backyard And Sold It For Millions... If you’re a curious person, you never have to go far to make a...
Read more

What They Discovered In Chernobyl Shocked the Whole World

0
https://youtu.be/9mycG8Xt34I What They Discovered In Chernobyl Shocked the Whole World... The effects of the Chornobyl disaster of 1986 are still being seen and felt today.Earn up...
Read more

0
Snapchat has been one of the most feature-packed video sharing platforms in the market. People use the unique Snapchat filters to record many funny...
Read more
Education

0
Applications are invited from suitably qualified candidates for admission into the University Advanced Basic Science (UABS) Programme of the Federal University of Technology, Akure....
Read more