The update is available via the Latest Downloads section of the Blackmagic website, and it allows the Pro Display XDR to be used as a display when connected to a Mac with TB3 or with a Blackmagic eGPU. 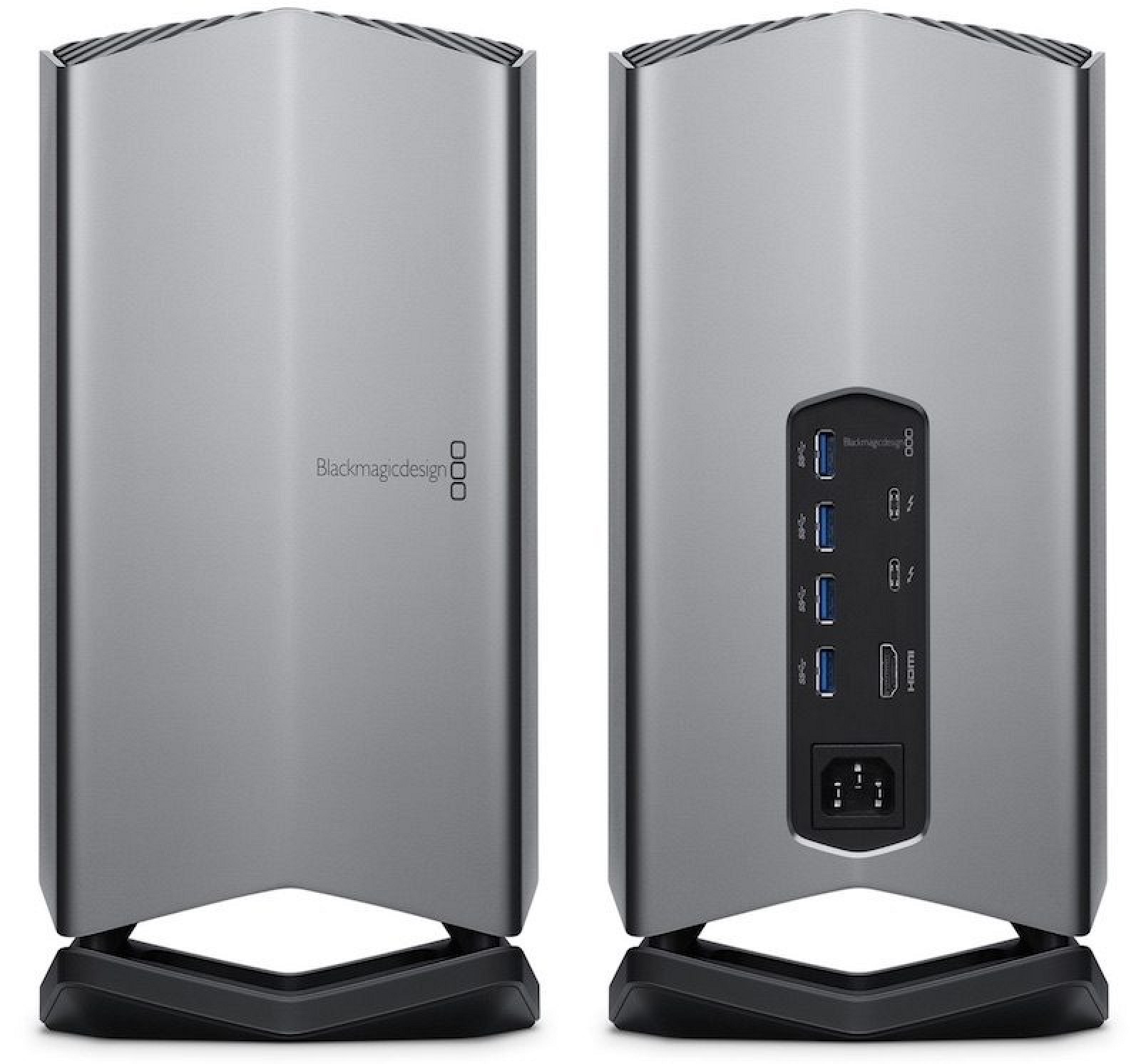 Apple support documents for the Blackmagic eGPU and reports from Pro Display XDR owners have suggested that the devices were already compatible with one another prior to this firmware update, but it should still be installed as it may further improve compatibility.

The Blackmagic eGPU and eGPU Pro can allow the Pro Display XDR to work with Thunderbolt 3 Macs that do not officially support Apple’s new 6K display.

Apple has been offering the Blackmagic eGPU since mid-2018, when it launched alongside the 2018 MacBook Pro models. The base eGPU features a Radeon Pro 580, while the Pro model is equipped with a Radeon RX Vega 56.

0
Applications are invited from suitably qualified candidates for admission into any of the under-listed programmes in the School of Part-Time Studies (SPTS) of the...
Read more