As the Coronavirus pandemic spread through the world, nation after nation went into lockdown mode trying to flatten the curve of the virus’ infections. In India, that happened starting from 25 March, when the Prime Minister Narendra Modi announced a 21-day nationwide lockdown in order to slow the rate of spread of the disease.

That announcement meant that people, including yours truly, found themselves stuck at home all day long, for days on end. Now, in some cases, people are working from home, such as the alltechng team. But even so, we just have a lot of free time on our hands these days, and as it turns out, we’re spending most of it on our smartphones. 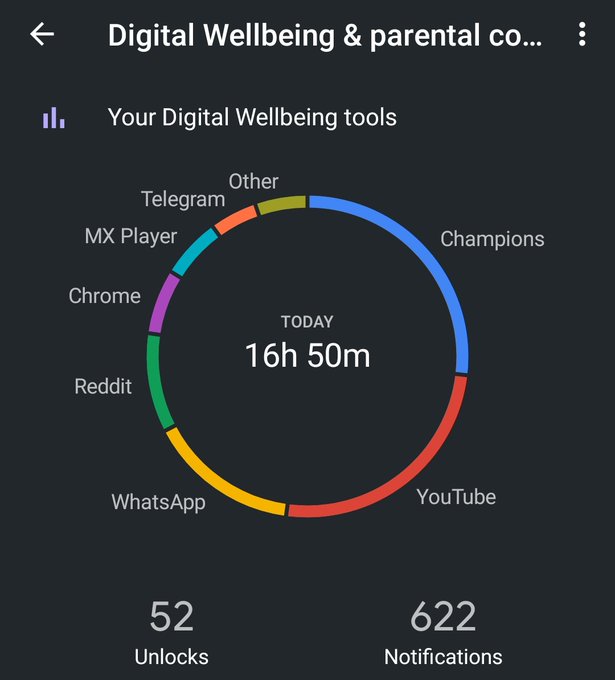 What are We Doing?

As interested as I was to see the amount of time you guys have been spending on your smartphones these days, I was also interested in seeing what it is you’ve been spending that time on. Turns out, it is Instagram, YouTube, Netflix, and PUBG Mobile, for the most part.

So pretty much what we usually do anyway. Plus, with screen time for apps like Netflix, and YouTube spiking like this, it’s no wonder these streaming services have to lower their stream quality in order to reduce the stress on the network in the country.

Personally, I don’t usually like watching a lot of videos on my phone, which is probably why my smartphone usage isn’t nearly as high as some of the responses we got on our tweet. In fact, this (screenshot below) is the highest it’s been so far. Not sure if I should be proud or not, though. Sounds like screen time is the new bragging rights of the internet.

Anyway, most of my usual day is spent working, mostly on Edge, which is what you can see here from the Screen Time reports from my MacBook Pro. 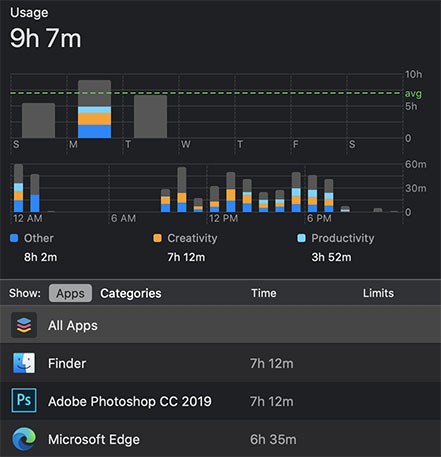 Clearly, I’m not as addicted to my phone as I thought I was. Plus there’s the fact that I’ve been spending a lot of time playing Tekken 7, COD:MW, and FIFA on my PS4 these days, so maybe it’s a good thing Sony doesn’t have a Screen Time setting on the console.

0
Huawei HarmonyOs - Google Should Be WORRIED... Hey guys.. So its a biggest news which indicates that '' it might possible, all chinese vendors will...
Read more

0
Boeing Co said on Friday it plans to cut its monthly 737 aircraft production by nearly 20 percent in the wake of two deadly...
Read more
Video