Today, Huawei is announcing that it now has the latest version of EMUI 10 (based on Android 10) running on over 10 million Honor and Huawei smartphones. Currently, there are 33 different models that are officially supported by the new update.

Less than a month ago, Huawei announced that 1 million devices were running EMUI 10 (of Magic UI 3.0 for Honor devices. 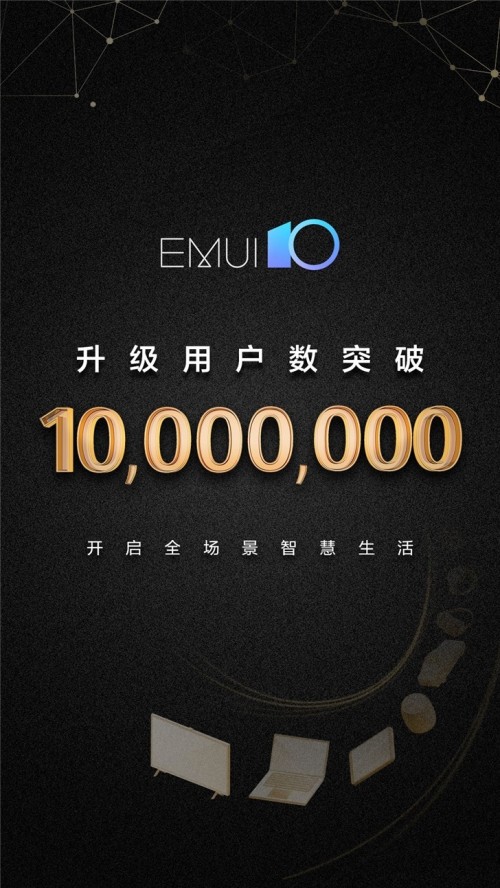 The Mate 30 series was the first to debut EMUI 10 and with Huawei frequently updating its portfolio, the 10 million device milestone was achieved very quickly.

For the end of 2019, Huawei expects to end the year with 230 million units shipped.

Pauline A . E
Be the change you want to see in the world...
Previous articlevivo is launching a new smartphone
Next articleEmail data and passwords can be retrieved from locked iPhone

How Do I Clone a Computer to Another Computer in Windows

0
Step By Step on How to Clone a Computer to Another Computer in Windows 10/8/7 Clone one PC to another PC - the most straightforward...
Read more
Tech News

0
IPHONE 12 NO SIM DETECTED REPAIR Today we will share how to fix a iPhone 12 no sim Detected repair the problem is confirmed to...
Read more
Tech News

0
Apple News - Apple to imports budget iPhone with two iPad models to India for testing... As indicated by a report from 91Mobiles, three Apple...
Read more