Here’s something we didn’t expect this early – the first renders of Apple’s next two iPad Pros, courtesy of @OnLeaks and iGeekbsBlog. 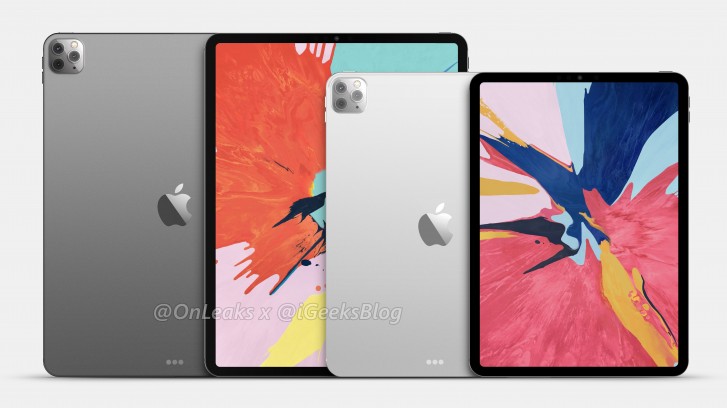 The images reveal an almost identical design to the current iPad Pro 11 and Pro 12.9, only instead of the single camera of the current-gen models there’s the triple camera of the iPhone 11 Pro. That would mean a setup of 0.5x-1x-2x. Rumor has it the next iPad Pros will come with 3D-sensing camera tech, but that will likely be on the front. 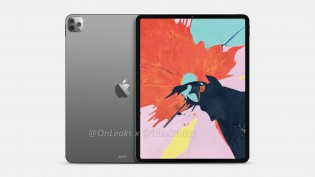 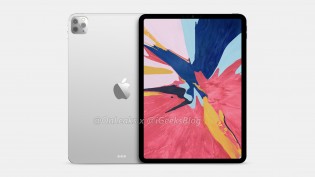 What’s interesting is the time frame, proposed in the leak. Apple usually releases its entry-level iPadin March but it already released its successor in the 10.2-inch iPad alongside the iPhone 11 Pros in September.

And the iPad Pro 11 and Pro 12.9 are only out since November. It is possible for Apple to refresh them six months earlier but we would advise against getting your hopes up just yet.S 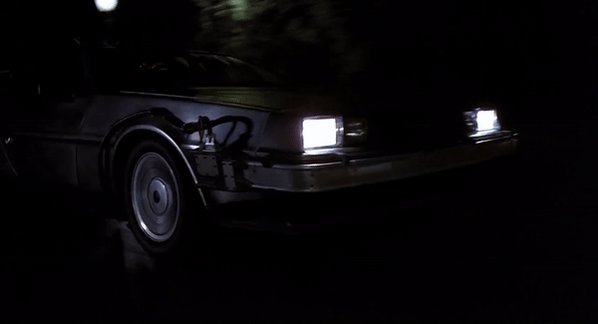 And this is #Apple‘s 2020 #iPadPro duo!
360° videos + gorgeous official looking 5K renders + dimensions, on behalf of my friends over @igeeksblog -> https://www.igeeksblog.com/2020-ipad-pro-leaks-renders/ …

Opuru Joy
Your challenges either make you a BETTER person or a BITTER one, but they can never leave you as the same person. Challenges are 5% of life. Your reaction or response to challenges are the other 95%. Dont let 5% ruin 95%. Stay BLESSED, not STRESSED, Tech report thrills me, Tech report makes me feel better in this world of technology... All Tech News is the best tech zone.
Previous articleWhat to expect from Apple in 2020
Next articleNew Samsung Galaxy S11+ image shows actual camera setup