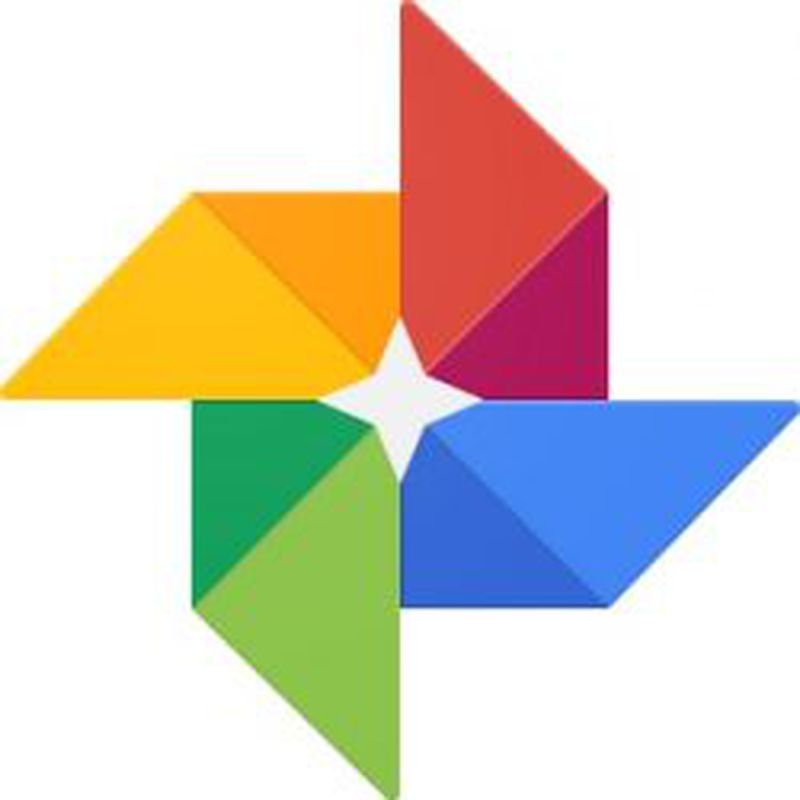 Google has emailed some users of Google Photos to inform them that some of their private videos were accidentally sent to strangers, reports 9to5Google.

The “technical issue” is said to have affected people who used the Google Takeout service to download their data between November 21 and November 25 last year. The problem resulted in a small number of users receiving videos in their archive that weren’t theirs.

Google said that only 0.01 percent of Google ‌Photos‌ users attempting Takeouts were affected. But given that it has previously boasted of having over 1 billion Photos users, that number is still significant.

According to Google, the technical issue has been fixed and it has “conducted an in-depth analysis to help prevent this from ever happening again.”

The tech giant apologized for the inconvenience caused to affected users and advised them to delete their last Takeout export, then perform another download of their ‌Photos‌ content.

Pauline A . E
Be the change you want to see in the world...
Previous articleStrong 10.2-inch iPad Sales Extended Apple’s Global Market Lead, According to IDC
Next articleSamsung Galaxy S20 vs Galaxy S20+ vs S20 Ultra – EVERYTHING YOU NEED TO KNOW!

0
12 Kitchen Gadgets You'll Love... It’s great to prep all your meals yourself but let’s face it, it’s not easy. With the right tools, you...
Read more

10 new Bike invention you should see

0
13 Coolest Gadgets That Are Worth Buying... It’s time to see another set of gadgets you can buy online! So, what do we have here?...
Read more

Cyberpunk 2077 on iPad is AMAZING

0
Samsung Galaxy A52 5G Review... The Samsung Galaxy A51 was the best selling android phone last year in 2020, which is surprising right? Well, Samsung is...
Read more
Video

0
iPhone 14 & iPhone 13 Leaks! By now, we pretty much know exactly what we're getting this year in the Apple iPhone 13, but thanks...
Read more