Google Pixel 3a and 3a XL Update

Recently, the merged specifications and expected value of smartphones from Google’s mid-price segment – Pixel 3a and Pixel 3a XL were published  .

Now the network appeared the estimated release date of the devices. Two new gadgets have been added to the Google Play Developer Console Catalog: sargo (Pixel 3a) and bonito (Pixel 3a XL). The data was transmitted by the Pixel development team. Black and white lists of smartphones are stored in this directory so that the creators set permissions to install their applications. 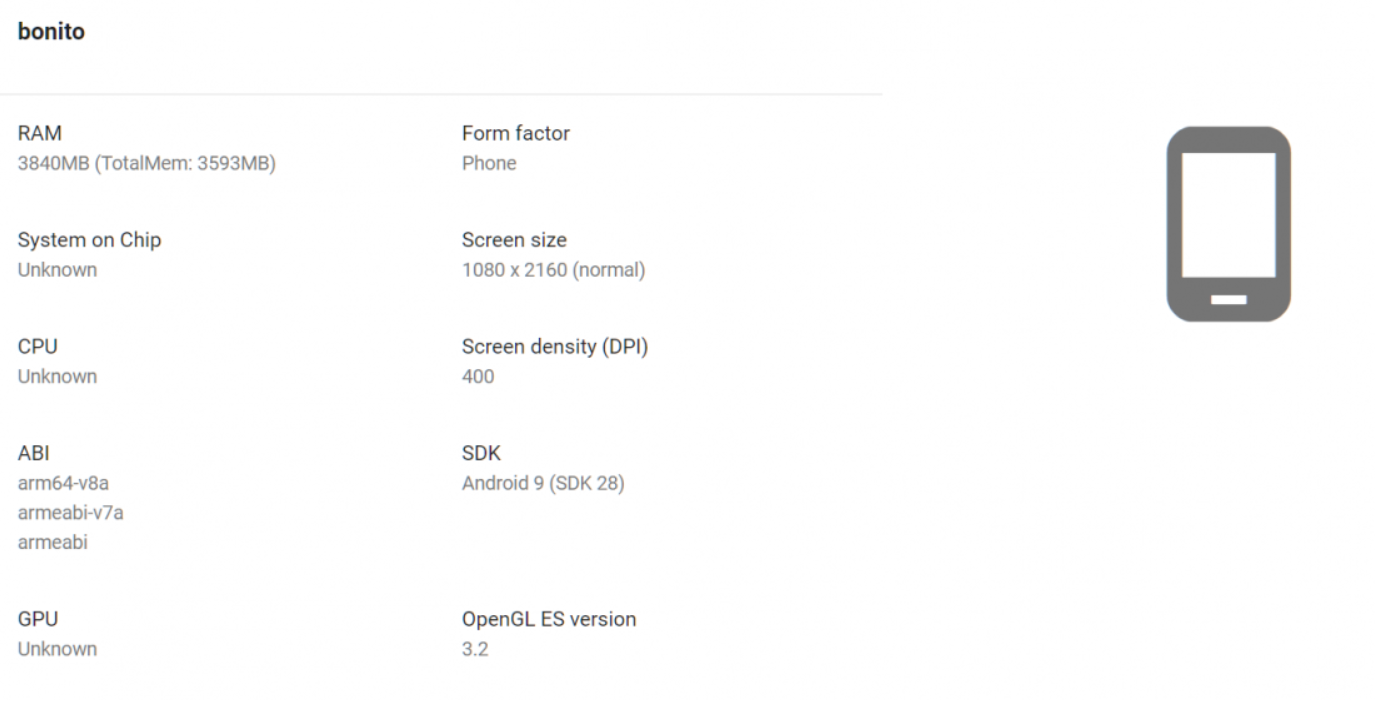 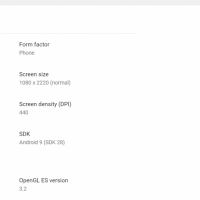 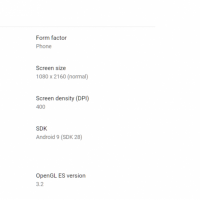 Hidden line com.google.android.feature.PIXEL_2019_MIDYEAR_EXPERIENCE indicates the expected release in the summer of the current year.

In addition, links to Pixel 3a and cases for it appeared in the Google Store online store. Now they are inactive.

Pauline A . E
Be the change you want to see in the world...
Previous articleKainji, Jebba plants lose N900m monthly – MESL
Next articleUber to increase fares

AirPods Max Aren’t Being Made in China…

0
AirPods Max Aren't Being Made in China...
Read more
Video