Samsung in February announced its most expensive non-foldable smartphone to date, the Galaxy S20 Ultra, which has a starting price of $1,400, which is $300 higher than the starting price of Apple’s $1,099 iPhone 11 Pro Max.

Apple is often criticized for its high price points, but this year, Samsung went above and beyond matching Apple’s expensive smartphones. We recently picked up one of Samsung’s Galaxy S20 Ultra smartphones to see if it’s worth the $1,400 price point.

First off, the S20 Ultra has a 6.9-inch OLED display that looks fantastic. Out of the box, it’s set to 1080p with a 60Hz refresh rate, but you can bump that up to a 120Hz refresh rate for super smooth scrolling. If you want to use the QHD setting with a higher resolution, you’ll be limited to a 60Hz refresh rate, likely due to battery life concerns. 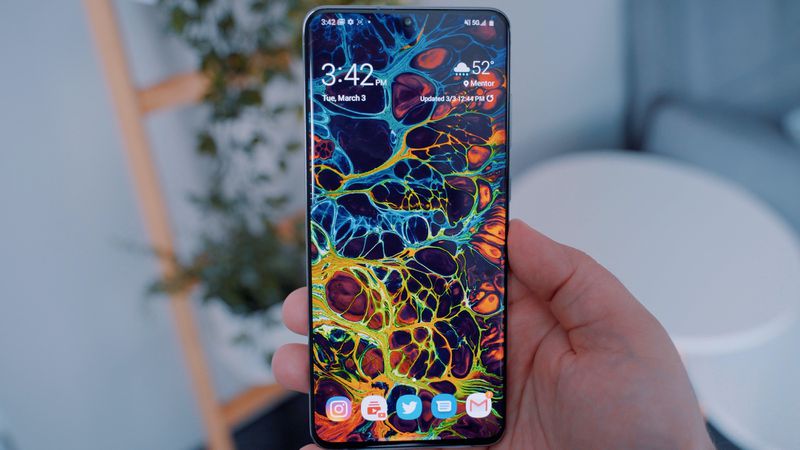 Samsung has also outfitted the Ultra with some impressive cameras, though some of what’s new is a little bit gimmicky. There’s a 108-megapixel wide-angle lens that can take some great photos, but 108-megapixel images are massive in size and aren’t super great when you’re taking a bunch of photos and using smartphone storage. 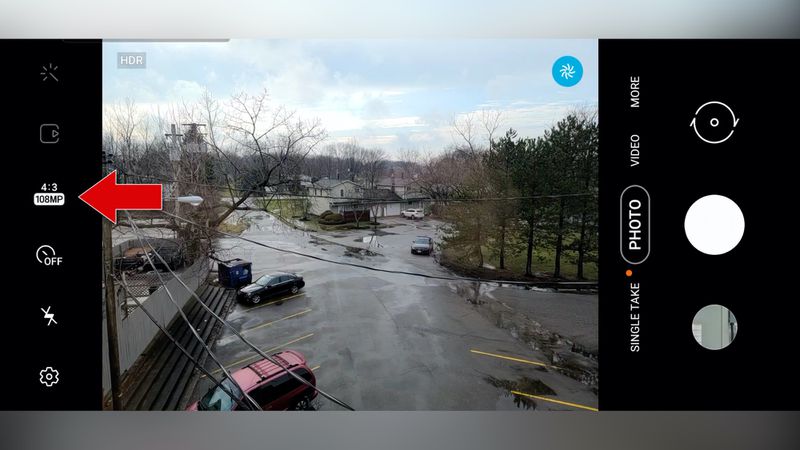 The lens uses a large sensor that lets in a lot of light to create natural depth of field effects, but we’ve had some trouble getting the camera to focus properly due to some bugs that Samsung has yet to address.

There’s also a 100X Space Zoom feature that’s impressive on the surface because it lets you zoom in super far, but a 100X zoom photo isn’t actually usable because it’s so grainy and unclear. The more modest 30x zoom, though, is quite good.

You can do 8K recording on the Galaxy S20 Ultra, but with the lack of focus tracking, the huge crop factor, and the large file sizes, it’s not really worth it because 4K video is more than suitable and it offers better focusing tools. We’re going to do a full camera comparison with the S20 Ultra and the ‌iPhone 11 Pro Max‌ later this week, so make sure to check back for that video.

The S20 Ultra, like the entire S20 lineup, comes with 5G connectivity, which is major selling point. Most people can’t really take advantage of 5G networks yet because they’re still in the early stages of rolling out, but people who own S20 smartphones will be ready to take advantage of 5G when it’s ready. 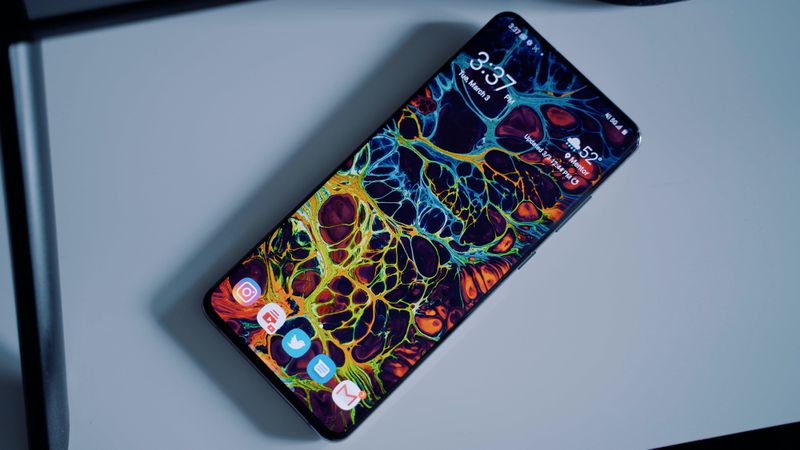 Right now, 5G is kind of hit or miss. The fastest 5G, mmWave, is limited to some urban areas and suffers from interference from buildings and trees, while 600MHz 5G, designed for rural areas, isn’t a whole lot faster than LTE at the current time. 5G is going to get better and it’s going to get better quick once 5G is standard across all smartphones, but for now, it’s not an entirely necessary feature.

It’s not really fair to compare Samsung’s February 2020 smartphones with Apple’s September 2019 smartphones as Apple is working on upgraded iPhones with specs that better match those found in the S20 lineup, but until those new iPhones come out in fall, Samsung’s S20 lineup, and the S20 Ultra in particular, is one of the most powerful smartphones on the market.

Many people may buy their smartphones on plans that split the payments across 24 months and also offer regular upgrades with trade-in, but $1,400 is still a lot to pay even over many months. So is the Galaxy S20 Ultra worth it? No, not for most people. 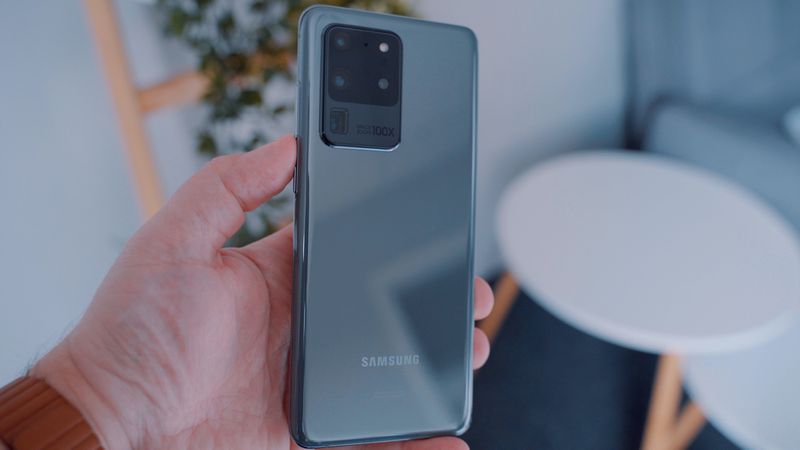 Just like the ‌iPhone 11 Pro Max‌ isn’t for every user, the Galaxy S20 Ultra is aimed at those who want the best of the best in terms of specs. We wouldn’t recommend the ‌iPhone 11 Pro Max‌ to the average user over the iPhone 11, and the Galaxy S20 Ultra is also not for the average user, which is why Samsung is selling it alongside the $999 S20 and the $1,200 S20+.

What do you think of Samsung’s S20 Ultra? Would you shell out that amount of money for a smartphone? Let us know in the comments.

Pauline A . E
Be the change you want to see in the world...
Previous articleList of Available devices (Phones) with Wi-Fi 6
Next articleIs This Laptop The Best Of Both Worlds? (Gaming/Professional)