Here is Photos of the gaming smartphone Meizu 16T

Meizu announces its new device, 16s , April 23. It was assumed that it will be released along with two other smartphones – Meizu 16s Plus and Meizu 16T, but the manufacturer canceled the release of 16s Plus. Photos of the prototype Meizu 16T appeared in the Chinese social network Weibo.

If the Meizu 16s gets two rear cameras, then the Meizu 16T will be equipped with another sensor. There is no fingerprint scanner on the back panel – it may be under the display.

In addition, thin frames are visible on the images, such as in Meizu 16s. If you believe other leaks, the smartphone is equipped with a Snapdragon 855 processor, AMOLED display and running Android Pie. 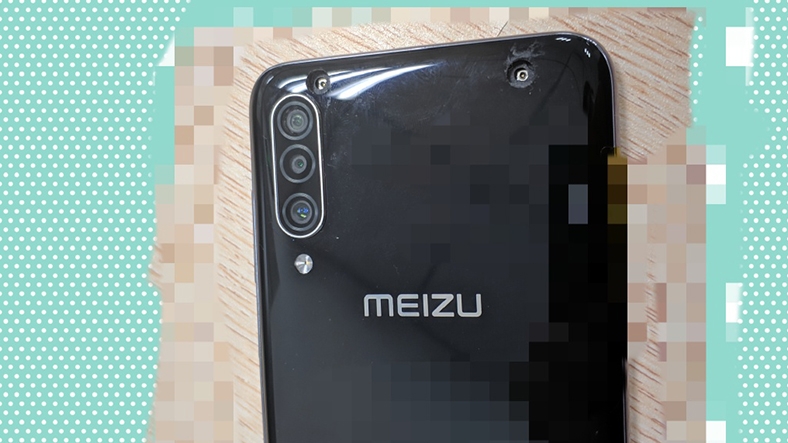 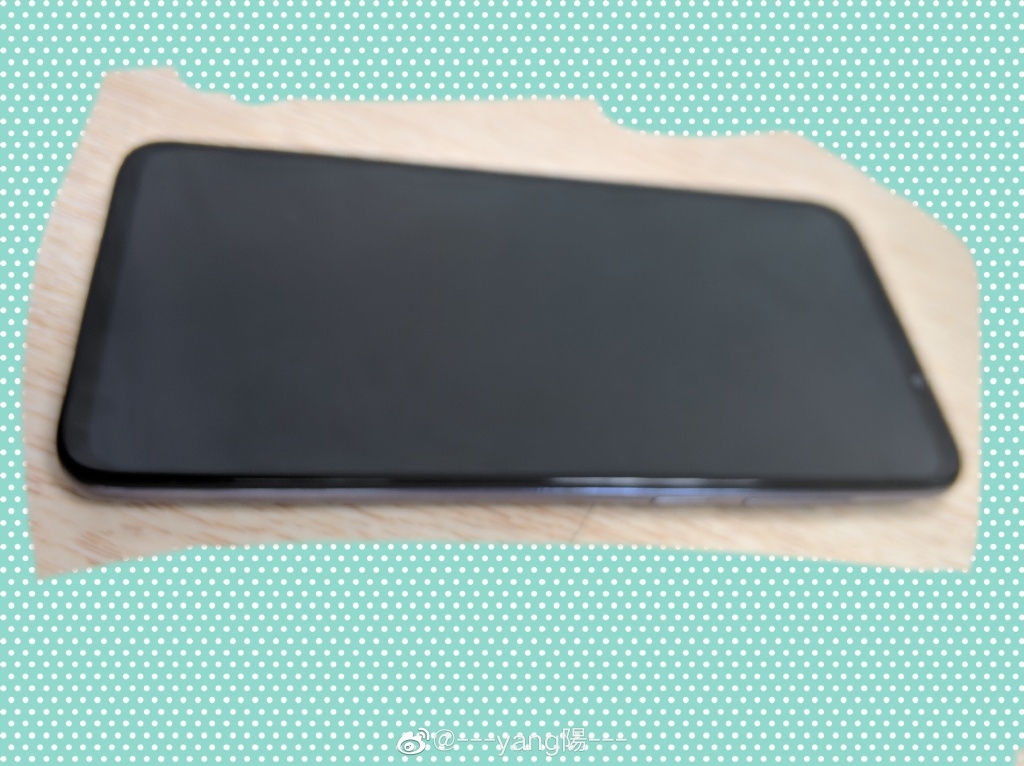 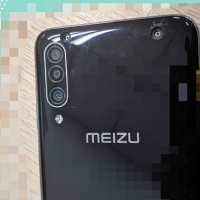 Pauline A . E
Be the change you want to see in the world...
Previous articleHuawei P30 Lite and P20 Lite – What Different
Next articleMeizu 16s – official press poster of the smartphone Meizu 16s

0
How to Improve iPhone Battery Performance? iPhone battery performance depends on a number of factors and time of usage is only one of those. Before...
Read more
Business

0
Less than a week of the commencement of e-ticketing on the Abuja-Kaduna rail line, over 8,000 passengers have accessed the portal, the Minister of...
Read more
Video