Honor teased its V6 tablet last week. It teased that the device would be made official with 5G and Wi-Fi 6 support today. The Honor V6 was announced with a 10.4-inch 2K (2000x1200px) display with an 84% screen-to-body ratio. The V6 packs a Kirin 985 chipset paired with 6GB of RAM and 128GB of internal storage. 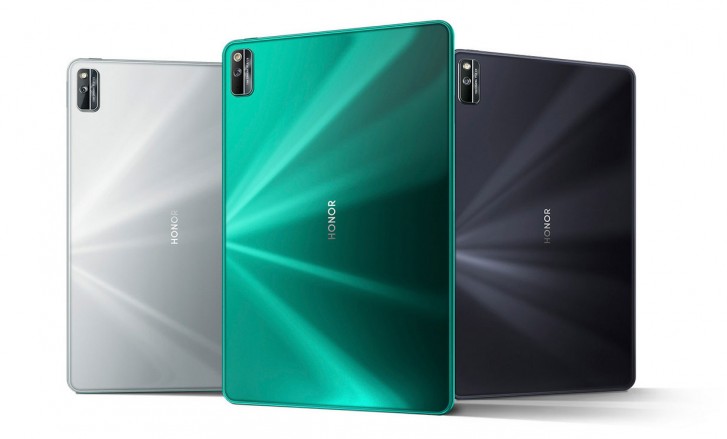 Bundled with the V6 is a stylus that Honor calls its “Magic Pencil” with 4096 pressure sensitive levels and the tablet supports quick-sharing capabilities with Honor and Huawei phones. There’s a 13MP f/1.8 main camera with LED flash at the back and an 8MP f/2.0 front camera for selfies and video calls. 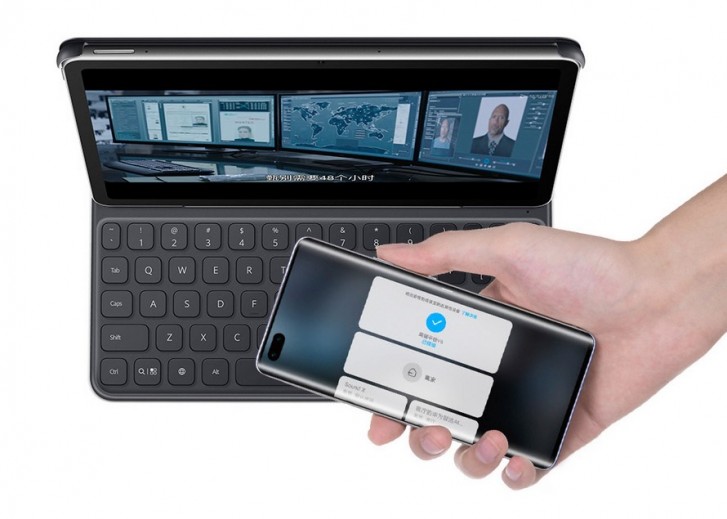 Powering the Honor V6 is a 7,250 mAh battery with support for 22.5W fast charging via USB-C port. There’s an available keyboard in the photos, and there’s no denying that the new tablet looks a lot like the Apple iPad Pro, especially with the “Magic Pencil” and the keyboard attachment. 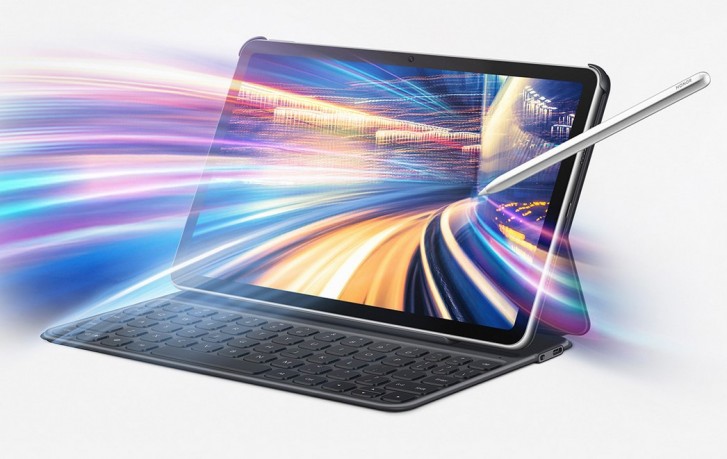 The software suite on board is Honor’a Magic UI 3.1 based on Android 10 – but users will need to rely on Huawei Mobile Services and its App Gallery for downloading apps.

Details on pricing and availability are still scarce. The Honor V6 is currently up for pre-registration sign-ups in China with cost and release dates to come sometime in June.

Opuru Joy
Your challenges either make you a BETTER person or a BITTER one, but they can never leave you as the same person. Challenges are 5% of life. Your reaction or response to challenges are the other 95%. Dont let 5% ruin 95%. Stay BLESSED, not STRESSED, Tech report thrills me, Tech report makes me feel better in this world of technology... All Tech News is the best tech zone.
Previous articleSamsung’s New 50MP Sensor
Next articleNetflix lifting bandwidth restrictions

0
Huawei Found Another ALTERNATIVE !! So Huawei Just Found An Alternative Of Gmail Called Patel Mail!! Plus it is not getting Globally Recognised!!
Read more
Video