All Tech News
Home Mobile Phones How to Easily Locate iTunes Music Library in iTunes on Mac or...
Mobile Phones 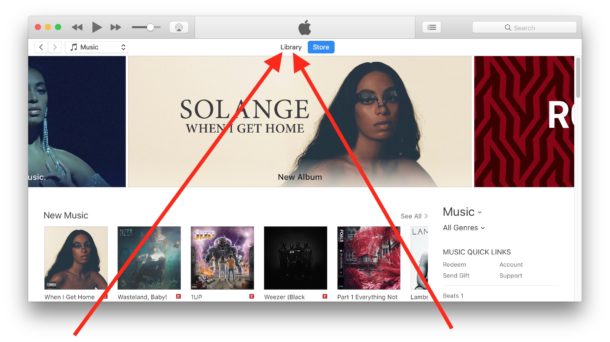 3. This will switch iTunes to the iTunes Library view rather than the iTunes Store 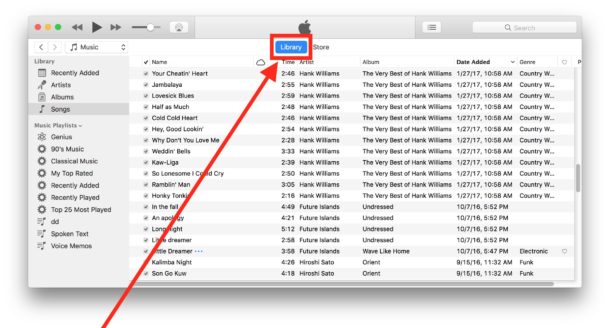 This may sound obvious to some Mac and Windows PC users, but after visiting with someone recently I learned they were convinced their iTunes Music Library had been deleted or vanished. In fact the iTunes Music Library was still there, but becauseiTunes opened directly to the Store and they kept using the pulldown menu to try and access Music, they stayed stuck in the iTunes Store and never found their actual music library within iTunes. Basically they were unable to find their iTunes Music because they were looking in the wrong part of the app, so don’t go for that menu item to find a library – the dropdown menu chooses the type of content seen (Music, Movies, etc) rather than the library itself: 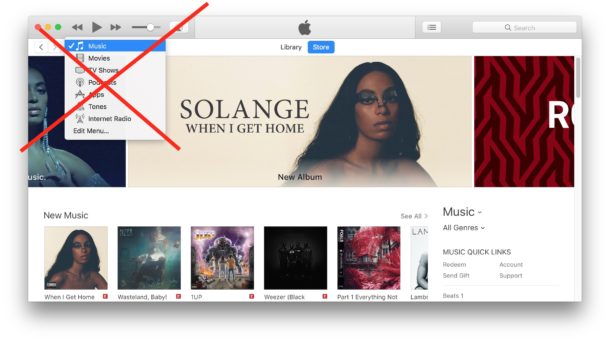 This might be a helpful tip for users who rely on iTunes to manage a local music library collection.

A similar difficulty for some iTunes users is when selecting an iPhone or iPad in iTunes, which can be counterintuitive or confusing for some people. Fortunately that is also quite simple. Sometimes simply learning how to do things reveals just how easy it is, even if the task is not initially obvious.

Older versions of iTunes defaulted to launching directly to a users local music library, but that behavior changed with modern iTunes releases which now default to opening directly to the iTunes Store instead.

0
Poco M3 is coming to Indonesia this month... The Poco M3 introduced last November will debut in Indonesia on January 21. The event will begin at 7:30PM local...
Read more
Mobile Phones

The Internet Is COMPLETELY Changing