All Tech News
Home Mobile Phones Huawei has patented the design of a smartphone with a triple PTZ...
Mobile Phones

World Intellectual Property Organization (WIPO) has published a patent from Chinese company Huawei for the design of a smartphone with a triple PTZ camera. Based on the images attached to the patent document, the LetsGoDigital portal created a device concept.

The Samsung Galaxy A80 was the first smartphone to receive a PTZ camera. The module automatically extends when the application starts, and when switching to selfie mode, the mechanism rotates the panel. In the Huawei patent, the system is different: the camera does not rotate around its axis, but develops from the back to the front.

A similar concept was used in the ZenFone 6 smartphone , however, Huawei uses three cameras instead of two. The triple installation can be flipped 180 degrees to serve both frontal and main. If the smartphone receives an ultra-wide-angle module, then users will be able to take wide-angle selfies. 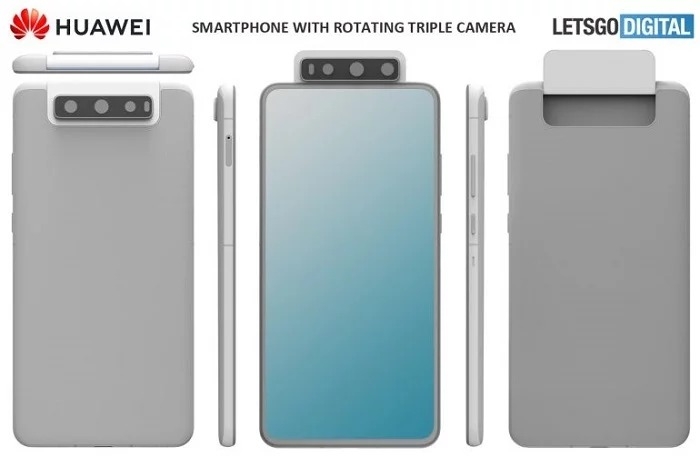 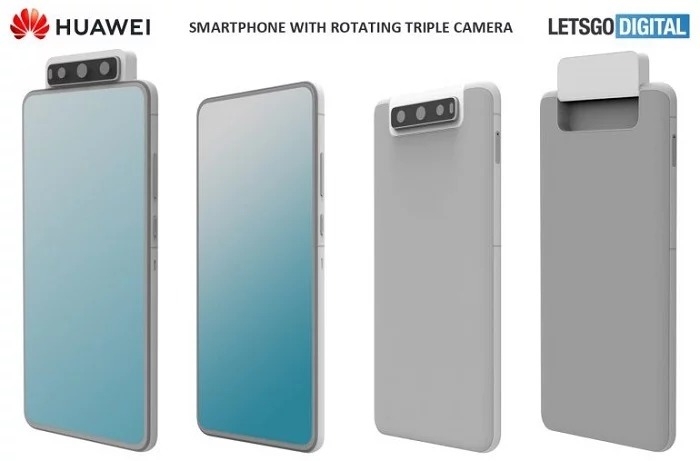 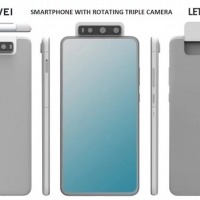 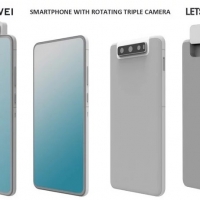 At the moment, it is impossible to predict whether Huawei plans to release a gadget with such a design. Insiders suggest that the device may be the smartphone Huawei P Smart Z 2020, which the company will introduce next year.

0
Vivo introduced the Vivo S6 5G smartphone in China. The device has a quad camera with support for shooting in 4K and a battery...
Read more
Mobile Phones

0
As the Coronavirus pandemic spread through the world, nation after nation went into lockdown mode trying to flatten the curve of the virus’ infections. In India,...
Read more
Mobile Phones

15 iPhone Settings You Should TURN OFF Now

Get These Apps Before They Get BANNED

0
Get These Apps Before They Get BANNED
Read more

Commercial use of 5G – China to Start granting licences