At the presentation in Paris, Huawei presented not only the flagship P30 and P30 Pro , but also a light version of the new products. The smartphone has a triple main camera, and Kirin 710 came to replace the Kirin 980 chip.

The device received a glass case with rounded edges. The size of the smartphone is larger than the Huawei P30, but only slightly. 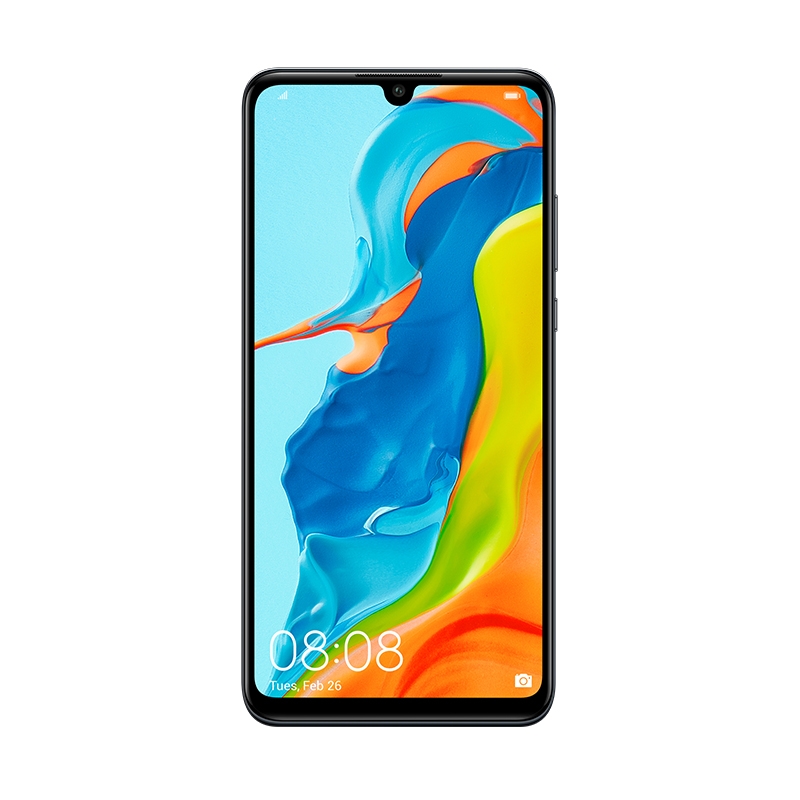 Chip Lite-version are also the main camera. One of the eyes is wide-angle, the third is responsible for measuring the depth. Super macro mode available. Record video as much as FullHD.

There are no details about the sensor of the front camera, but perhaps the same lens is used here as in the flagship models, or as in Honor 10i.

Cost in Russia has not yet been announced, but for the purchase of Huawei P30 Lite they promise to give fitness tracker Band 3 Pro. Start pre-order April 3 at 00:00 GMT.

alltechng
Technology is making life more meaningful, improves productivity... We are tech lovers...
Previous articleHTC’s Vive Focus Plus price as we welcome it in April
Next articleHuawei P30 Price – Features of the Huawei P30

0
Google Pixel 4a is UGLY, or Is It?! We have some Apple deals for you as per usual. Some new renders show us Motorola’s upcoming...
Read more
Video

0
SAMSUNG GALAXY S21 - Here It Is! The samsung galaxy s21 is the upcoming smartphone from samsung and its incredible. Similar to last year we...
Read more
Video

0
25 Simple Life Hacks with Smartphone... I will show you the best life hacks with smartphone. These lifehacks every one of you should know. How...
Read more