Hyper today officially launched the HyperJuice Magnetic Wireless Battery Pack for the iPhone 12 lineup, allowing customers to utilize MagSafe and wireless charging technology to power up their iPhones on the go. 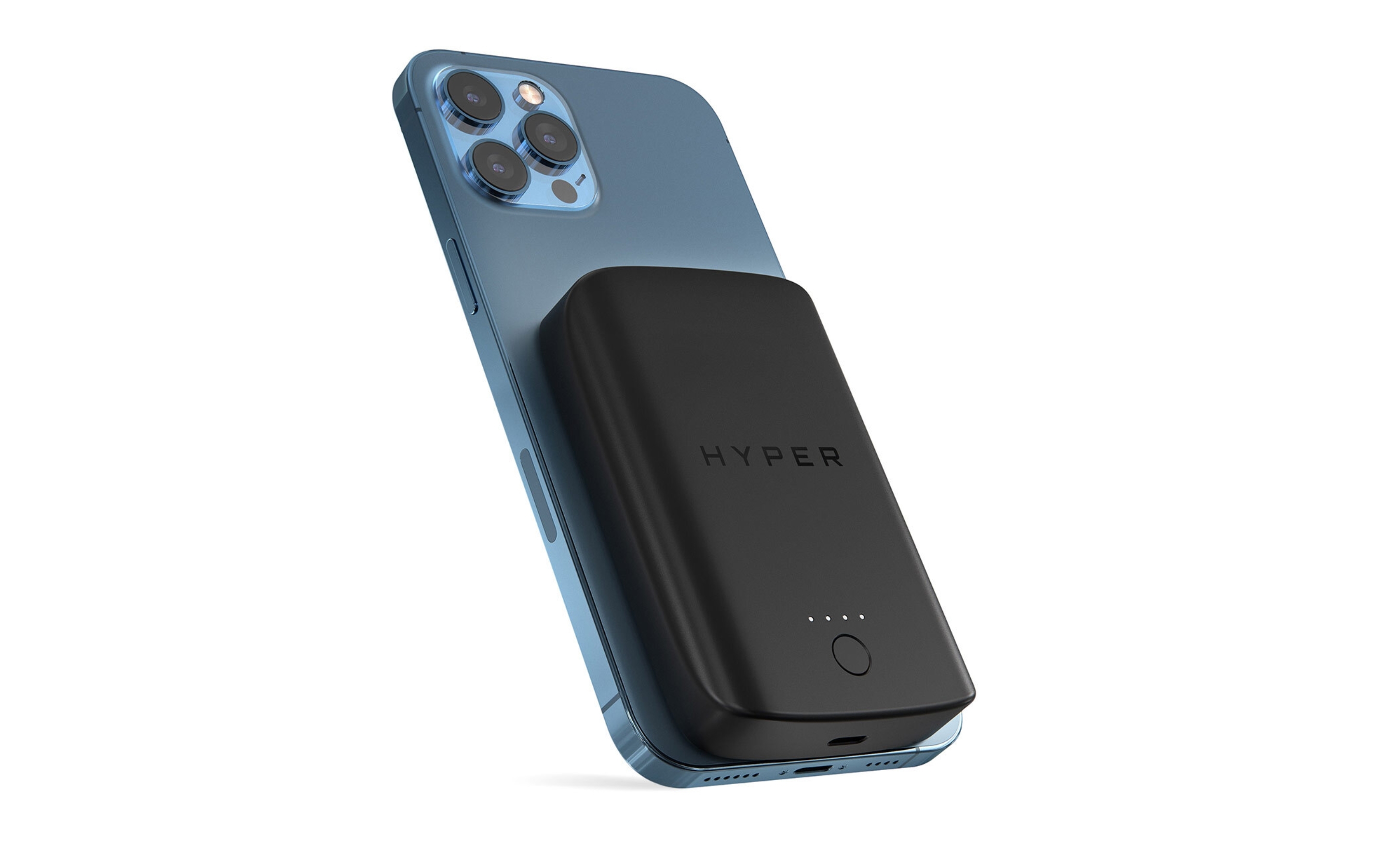 The battery pack only uses MagSafe to align itself magnetically to the iPhone 12 – it doesn’t actually do the charging using MagSafe technology. Instead, it will charge the iPhone using standard 7.5W wireless Qi charging. The pack weighs 120 grams and has a built-in 5,000 mAH battery, meaning an iPhone 12 can be fully charged twice on the go. 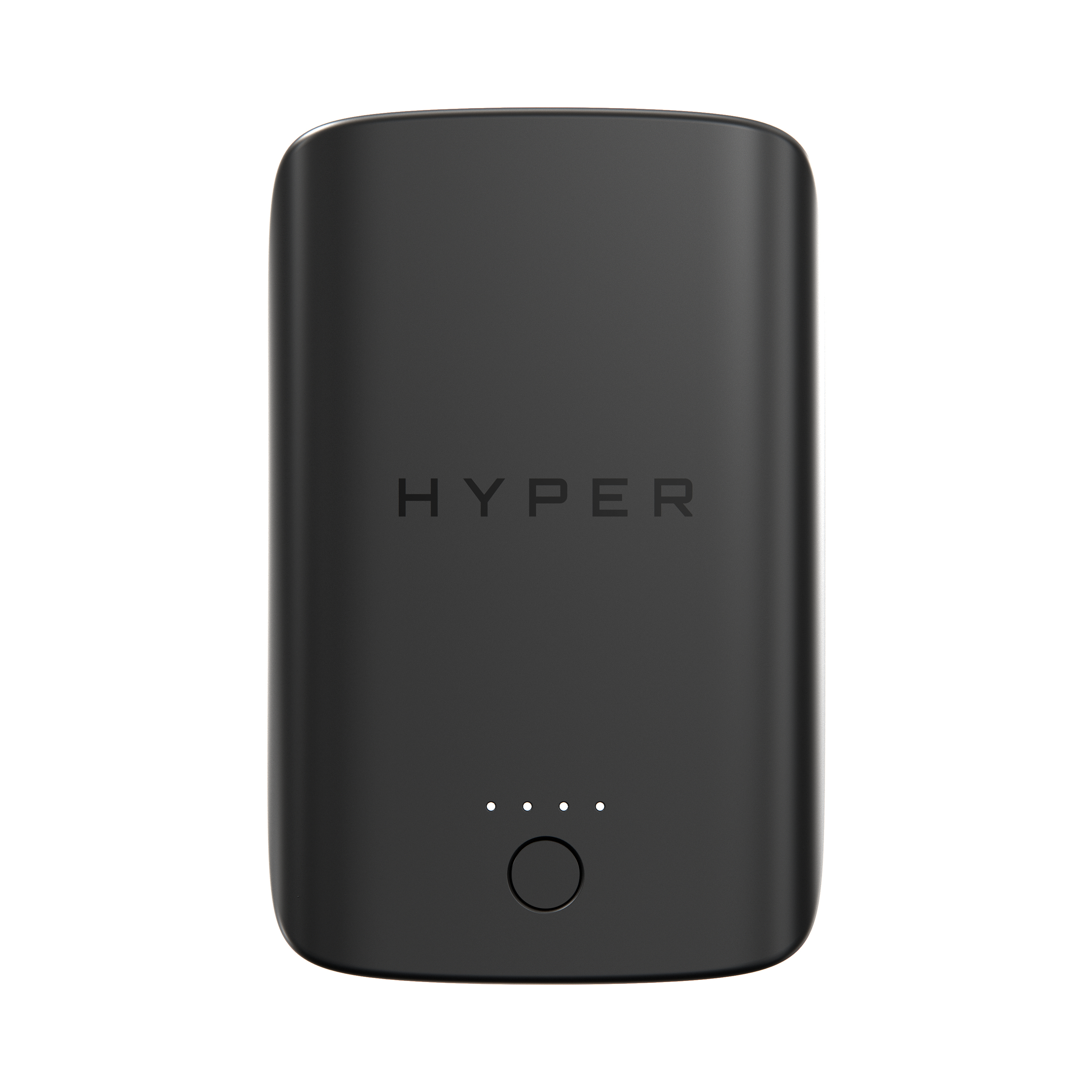 The battery pack itself charges over USB-C, which also means it doubles as a portable standard power bank for any smartphone, thanks to its USB-C port that supports up to 12W of charging power. The battery pack design is straightforward, featuring a four-stage LED charging indicator and an on-off button on the bottom. Hyper says the battery pack features “industry-leading advanced temperature control, overcharge protection, and foreign object detection.” 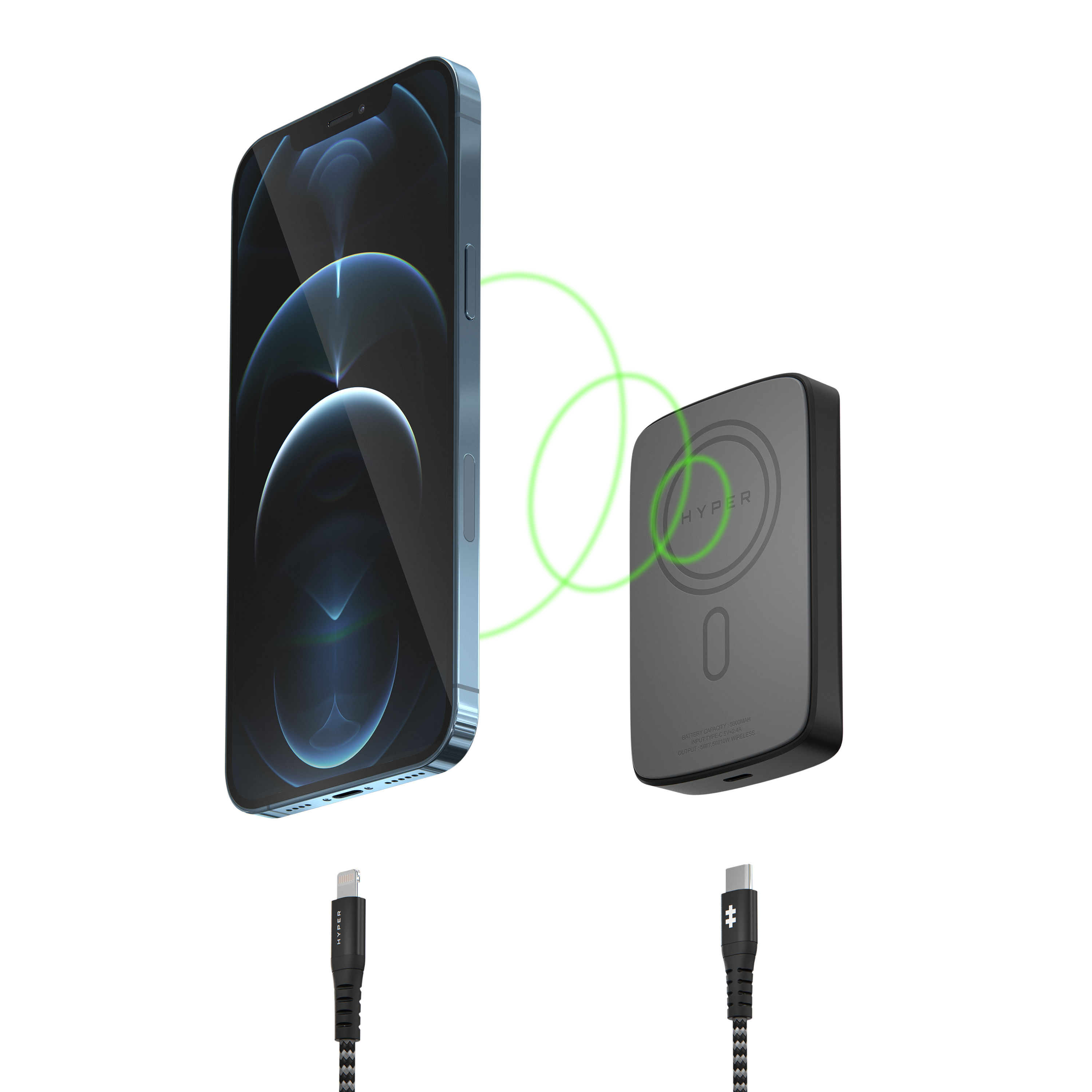 The HyperJuice Magnetic Wireless Battery Pack is available for order now for $39.99.

0
The Sony Xperia 1 III cell phone was declared more than two months prior, with vows to be dispatched "toward the beginning of this...
Read more
Featured

CRAZY NEW GADGETS THAT ARE ON AN ENTIRELY NEW ELVEL

0
CRAZY NEW GADGETS THAT ARE ON AN ENTIRELY NEW ELVEL...
Read more
Video

The Best Starter Apps for the iPad: App Collection Series

0
15 MOST Mysterious Space Discoveries... Space is a mysterious place! Today we're taking a look at some of the most mysterious discoveries in outer space.
Read more

0
Dad puts a recording device in her hair and catches the teacher red-handed...
Read more

5 signs someone is phone tracking you WITHOUT your knowledge

0
The OnePlus 7 Pro started receiving the update to Android 10 back in September, but that unfortunately hasn't applied to all units out there. Specifically, those phones sold...
Read more
Video