iFixit discovered in iPhone 11 Pro a board under the battery

The iFixit website disassembled the iPhone 11 Pro Max case by analyzing the components used and the design decisions. Specialists awarded the smartphone 6 points out of 10 for its maintainability.

Apple calls the novelty “the most moisture-resistant iPhone,” but the amount of glue and gaskets used is the same as in previous generations. The L-shaped battery has two connectors at once: one of them can potentially be used for reverse wireless charging. The 3969 mAh battery is easier to remove than most modern iPhones. 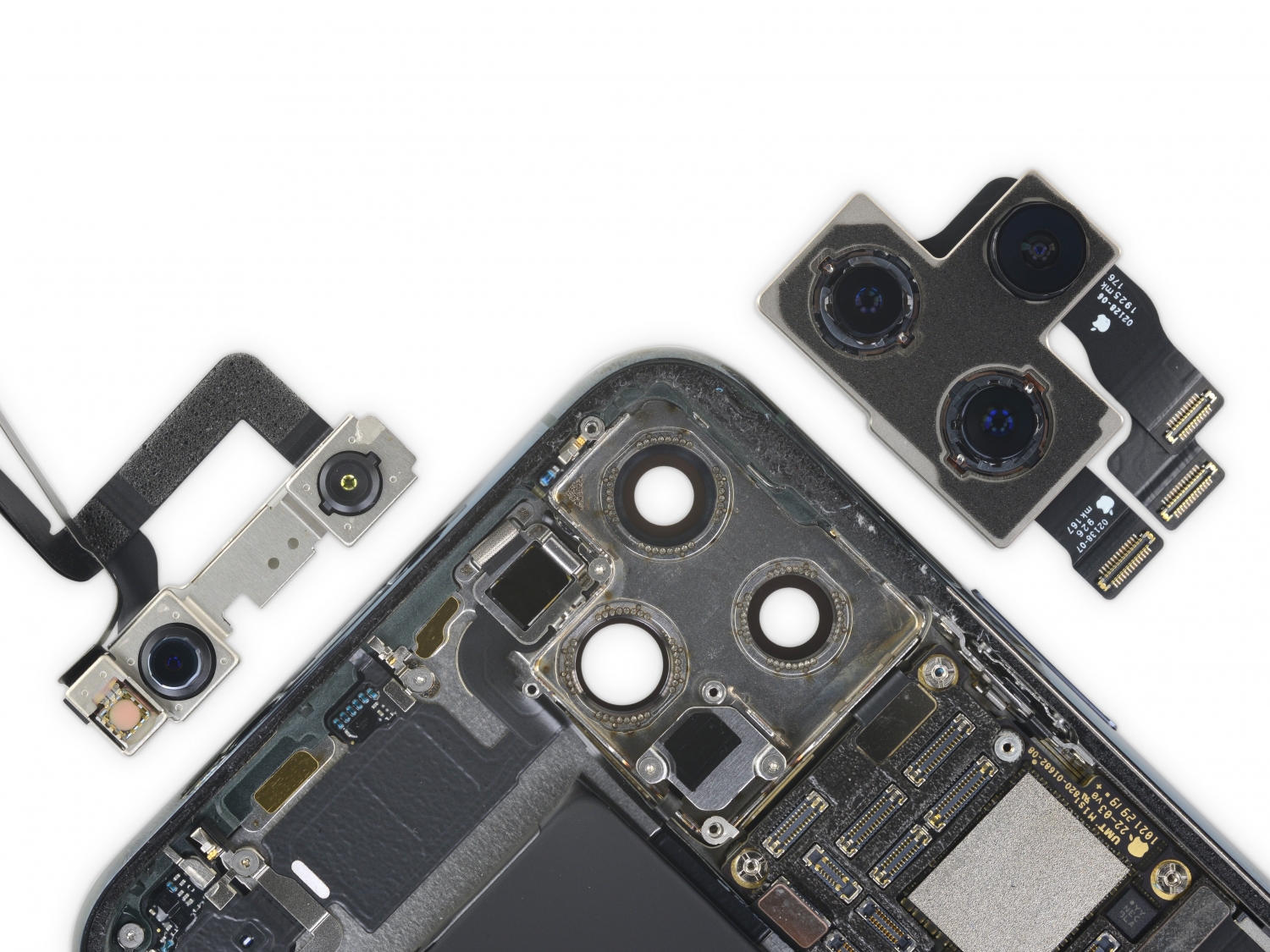 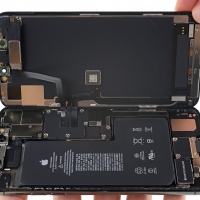 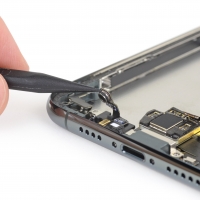 Bloomberg’s Mark Gourmet, analyst Ming-Chi Kuo and other insiders spoke about the possibility of charging other devices from the iPhone 11 case. However, Apple allegedly had to abandon the function due to “non-compliance with its own standards.”

0
How I Take Notes with My iPad Pro in Lectures (Notability & GoodNotes) + Free Template... Get EXTRA Storage on iPhone | Delete Other Storage...
Read more
Tech News