OnePlus held a presentation in London, which introduced the OnePlus 7T Pro smartphone, and also announced its younger version, OnePlus 7T , for the European market.

Leading events recalled all the features of OnePlus 7T, which were already described in the framework of the announcement in India. The smartphone has the currently most powerful chipset paired with fast operational and constant memory, a Fluid Display with a refresh rate of up to 90 Hz and HDR10 + support, as well as a triple rear camera in a round module unusual for the brand.

During a talk about Warp Charge 30T fast-charging technology, a marketing video shot in London on October 3 was shown on stage. Twitter users from this city could send the #WarpChargeSOS tag, and they were visited by a stylized fire truck with Warp Charge fast charging.

OnePlus 7T Pro has a minimum of innovations compared to its predecessor: a new chipset, an increased 85 mAh battery and new charging technology (23% faster), as well as the lack of an option with 128 GB of storage. 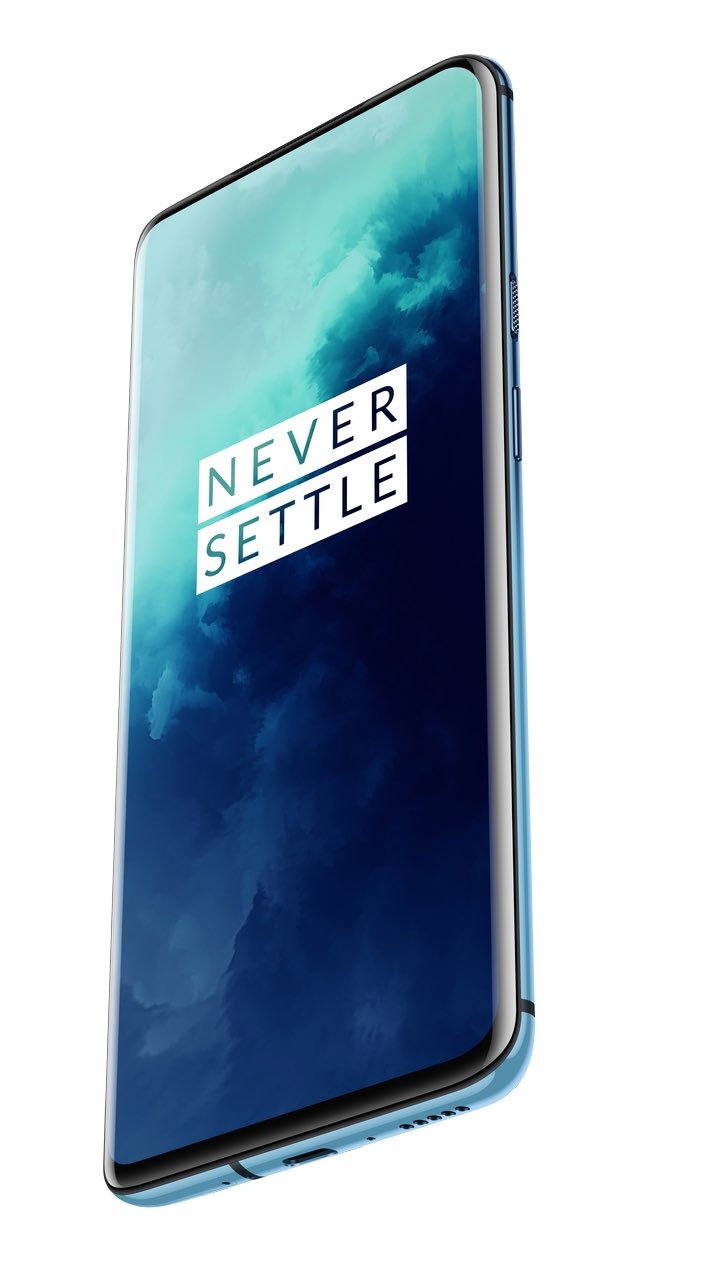 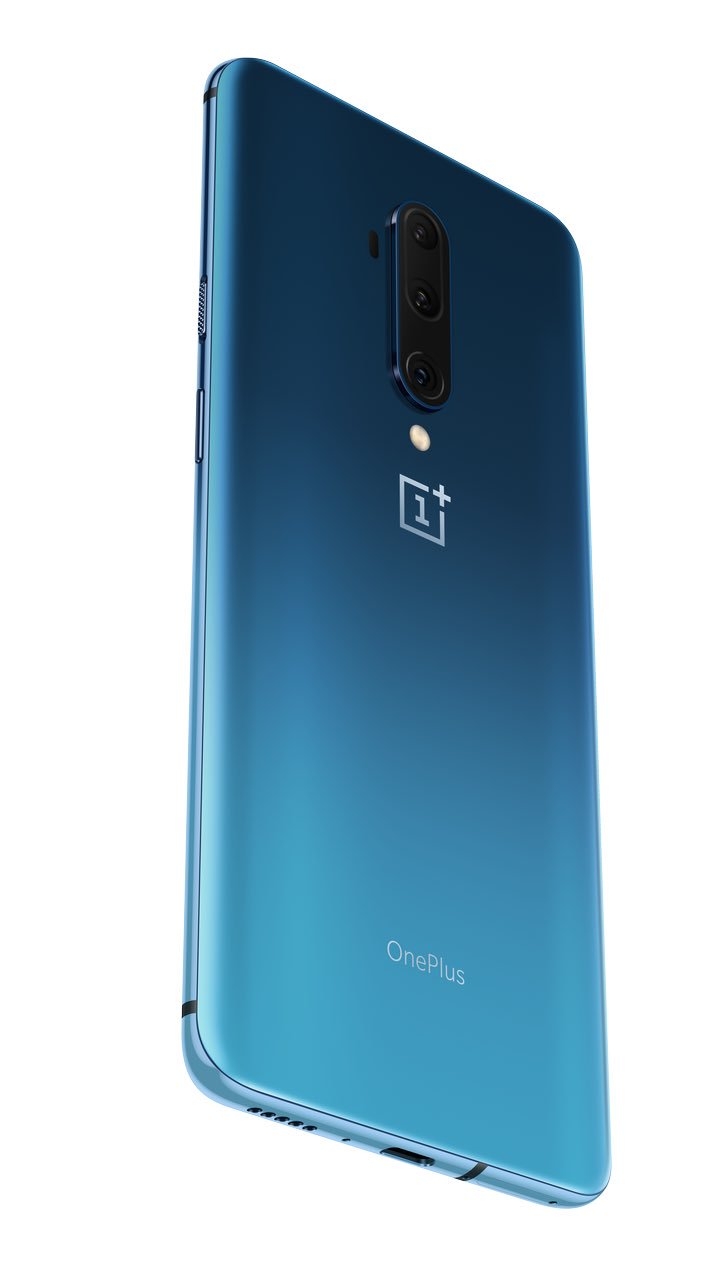 The decreased telephoto resolution of the OnePlus 7T Pro compared to the OnePlus 7T is most likely due to the use of the hybrid zoom algorithm. As enthusiasts found out , in 7 Pro with the also declared triple zoom, in fact, the optical zoom reached 2.2x, the rest was achieved due to the crop of the image at 5 megapixels.

Apparently, the OnePlus 7T Pro has the same story: a 13-megapixel “telephoto” is physically installed, but OnePlus hides it by using “extra” megapixels to increase it. In OnePlus 7T, however, a two-fold approximation is declared, so I did not have to underestimate the resolution.

At the presentation, they talked about the features of OxygenOS 10, which is based on Android 10. So, the Zen Mode mode for focusing and meditation received a flexible setting and achievement system, and the built-in gallery – “smart” folders based on the content on the images, as in “Google Photos” . Now the firmware for customizing the interface is built into the firmware, including changing the color theme, wallpapers and unlock animations.

Realme X3 SuperZoom in for review

0
The Realme X2 Pro was launched last year, and its successor as the brand's flagship is actually the Realme X50 Pro 5G. However, the...
Read more
Gadgets

0
After teasing its upcoming pair of TWS earbuds last week, vivo has posted all of the details of its TWS Neo earbuds. The specs and features...
Read more
Business

IPMAN applauds NNPC over availability of products under lockdown

Oppo has launched over a dozen smartphones under its Reno series

0
Oppo has launched over a dozen smartphones under its Reno series and it appears the company will soon add a new member to the...
Read more

Steps To Avoid Getting Hacked On Your Smartphone

iPhone XR was the top-selling smartphone globally in last quarter

0
The iPhone XR announced last September was the top-selling smartphone across the globe in Q3 2019, according to a report by Counterpoint Research's Market Pulse. It...
Read more