iPhone camera module supplier LG Innotek has closed one of its factories after a worker tested positive for coronavirus, reports Reuters. Located in Gumi, South Korea, the factory is close to Daegu, where most of the South Korean coronavirus cases have been confirmed. A company official stated that the plant will be closed on Monday for disinfection. 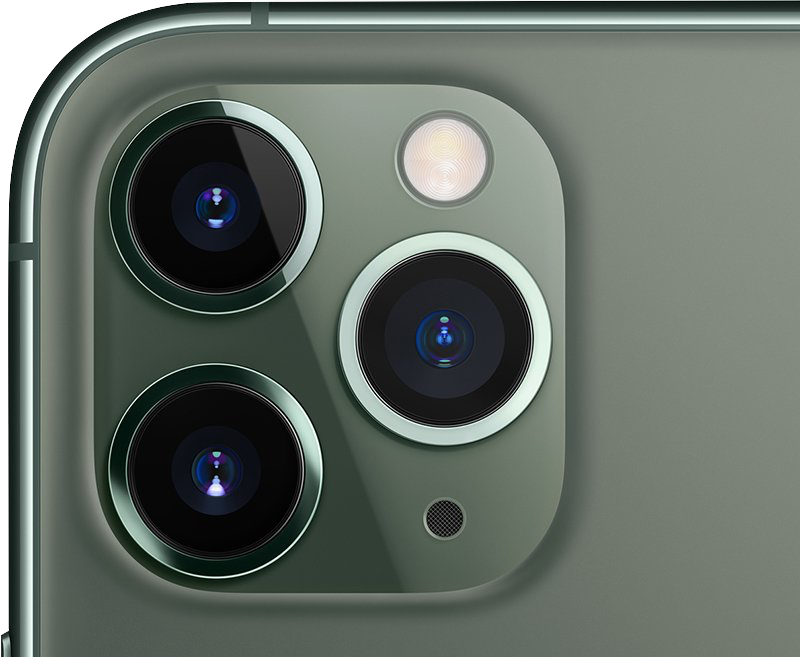 The report also mentions that Samsung has also been forced to shut down one of its factories in Gumi due to a worker contracting the virus.  The factory will not fully reopen until Tuesday.

LG Innotek is an important supplier for Apple, and it remains questionable as to whether or not the factory will reopen on Tuesday.  If the shutdown remains brief, there will unlikely be any major impacts on ‌iPhone‌ production.

Just a few days ago, Tim Cook did an interview with Fox Business in which he expressed optimism about things returning to normal. In regards to China, Cook said it “feels to me that China is getting the coronavirus under control.” Apple has even begun sending care packages to those affected in the Hubei and Wenzhou provinces in China.