Apple finally announced the iPhone SE after months of leaks and reports, and honestly, years of waiting for the successor to the ‘affordable flagship’ iPhone idea that started with the original iPhone SE. The new iPhone SE (or iPhone SE 2) is here now and it’s a solid option for anyone looking for a budget iPhone in 2020. However, there’s also the iPhone XR that comes in at a similar price point in India.

Moving on to the display, there’s obviously the big size difference in the screens when you pit the iPhone XR vs the iPhone SE 2, but there’s more there than you might realise.

That might make it seem as though the iPhone XR has a better resolution screen than the iPhone SE 2020, but it’s not really the case, and Apple clarifies that with the PPI number mentioned alongside the resolution in its spec-sheet. Both the iPhones come with a 326ppi display, which means the pixel density of both these displays is exactly the same. So if someone is telling you that the iPhone SE comes with a lower-res display, they are only half-right. What really matters more is the PPI value, and there both the phones are evenly matched so you won’t be missing out. 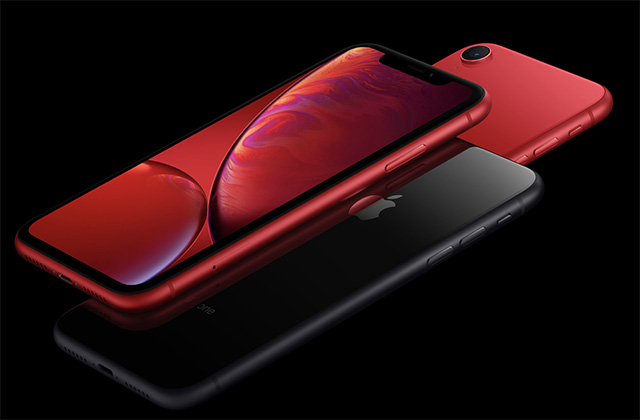 What you will be missing out on, is the experience of having an edge-to-edge display on your iPhone, and that should be a consideration for you before you make a buying decision. Personally, I would tell you to go with the iPhone XR because it has a more immersive display, and even with that notch, a much higher screen-to-body ratio than the iPhone SE.

Opuru Joy
Your challenges either make you a BETTER person or a BITTER one, but they can never leave you as the same person. Challenges are 5% of life. Your reaction or response to challenges are the other 95%. Dont let 5% ruin 95%. Stay BLESSED, not STRESSED, Tech report thrills me, Tech report makes me feel better in this world of technology... All Tech News is the best tech zone.
Previous articleDesign and Build of iPhone SE vs iPhone XR
Next articleiPhone SE vs iPhone XR Processor, Performance, and RAM

Vizio H1 OLED vs LG CX OLED : Should you splurge? That depends

0
Vizio H1 OLED vs LG CX OLED : Should you splurge? That depends... The Vizio H1 OLED is finally here, and it's the least expensive...
Read more
Video