Optical zoom will be a key upgrade to high-end smartphones in 2020, according to the latest prediction from noted analyst Ming-Chi Kuo.

In a research note with TF International Securities, obtained by MacRumors, Kuo said the rear camera on Huawei’s upcoming P40 Pro will feature a redesigned periscope telephoto lens and become the world’s first smartphone with 10x optical zoom. The device is expected to launch in the first half of 2020. 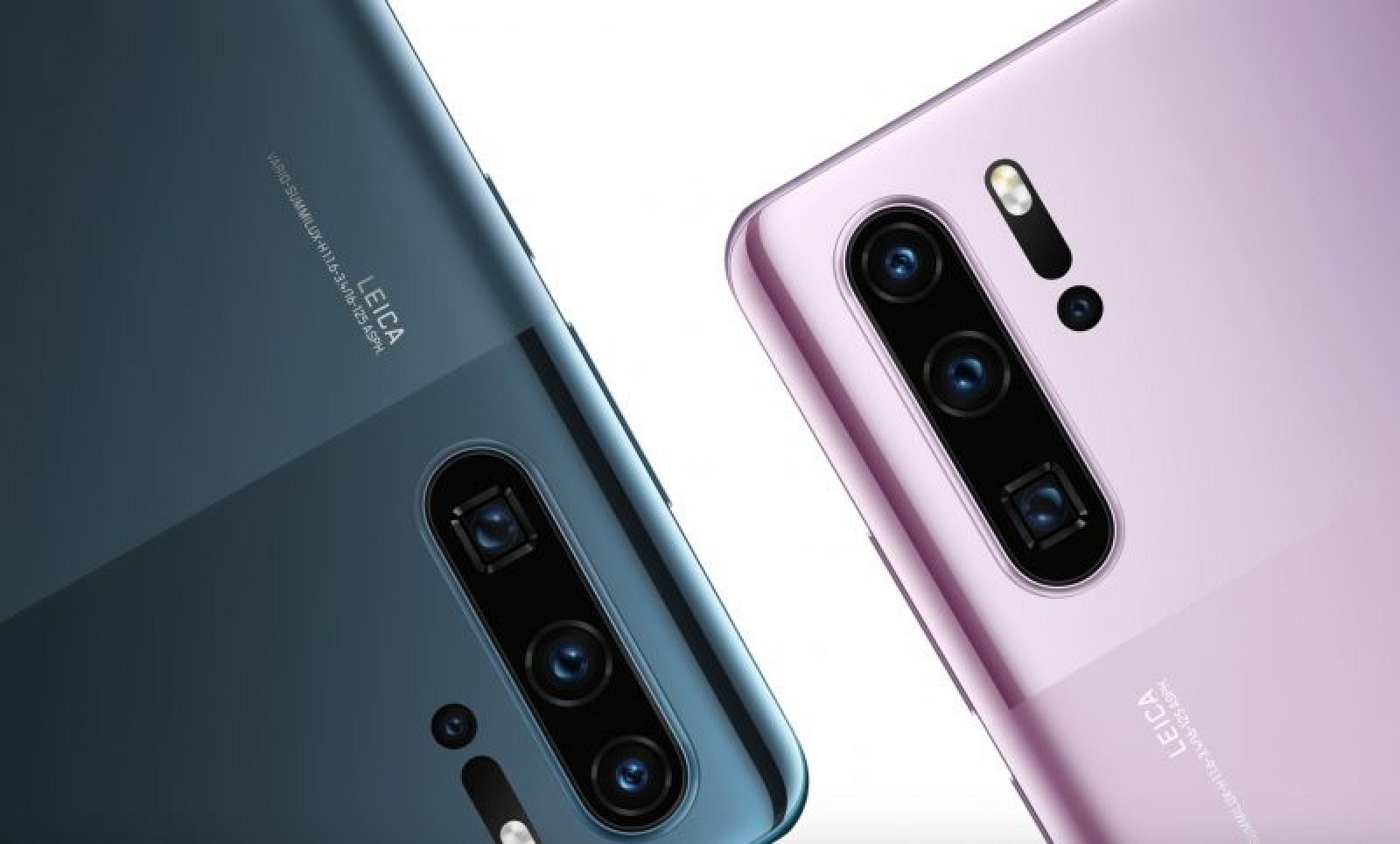 Huawei competitor Oppo had promised a smartphone with 10x optical zoom earlier this year, but it has so far only released a model with 10x hybrid zoom, which relies on a combination of optical zoom and software.

Kuo said enhanced optical zoom will extend to more high-end smartphones next year, although he did not specify if that will include the iPhone, which currently maxes out at 2x optical zoom and 10x digital zoom. Optical zoom preserves the quality of a shot when zooming in, while digital zoom results in some blurriness.

0
The Apple Watch Series 6 comes with a new health sensor that can measure your blood oxygen levels. To do this, the watch’s sensors shine...
Read more

The iPhone 11 Pro Max Unboxing You Need to See This

0
At least some Apple Store employees will receive free access to Apple Music, Apple TV+, and Apple Arcadestarting in January, according to 9to5Mac. The report claims the perk will...
Read more