Apple analyst Ming-Chi Kuo today sent out a note to investors warning them to pay close attention to the epidemic changes of the coronavirus outbreak in China as it is impacting Foxconn, Pegatron, and other Apple suppliers.

In the note, Kuo outlines the status of several major Apple suppliers as workers prepare to return to factories to resume production on Apple products. 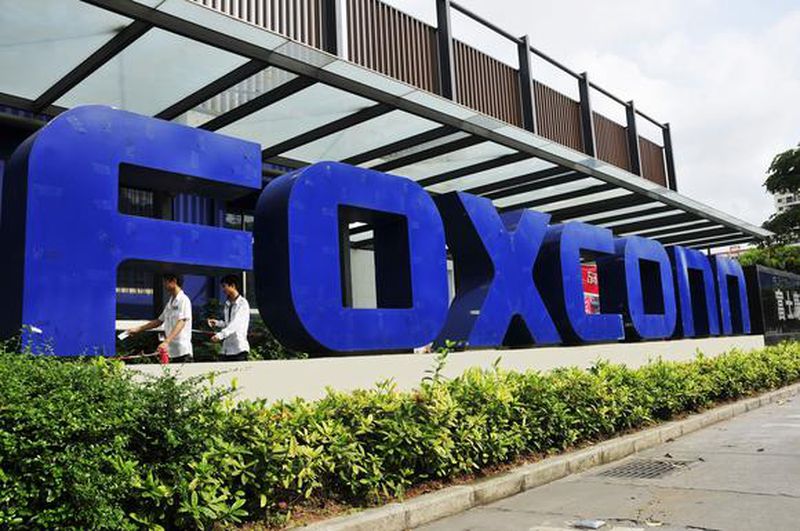 Foxconn’s Zhengzhou site, which Kuo says is the most critical production site for the iPhone 11 and the upcoming low-cost iPhone, is seeing significant delays. Foxconn originally planned to resume work on February 2, but that has been postponed by at least one week. Kuo estimates that the labor return rate will be 40 to 60 percent of what it was prior to the Lunar New Year holiday when the facility reopens.

Work at Foxconn’s Shenzhen location focuses on the new 2020 iPhones, and the development team there, which accounts for 30 percent of total manpower, did not take a break during the holiday. Kuo says the plan initially filled other manpower gaps, but it has been postponed for at least a week. Labor return rates are estimated at 30 to 50 percent.

Foxconn has moved production equipment to its sites in Taiyuan and India because of the delays in China, but production capacities are limited in those locations.

A report yesterday suggested that Chinese health officials had denied Foxconn’s plans to reopen its factories after conducting on-site inspections and finding fault with poor airflow and the use of central air conditioning, but Chinese authorities in a statement today said that they had not blocked Foxconn from resuming production.

According to new information from Reuters, officials in Shenzhen’s Longhua district where Foxconn’s largest factory is located said that the report was untrue and that it was still conducting checks. Production at Foxconn facilities will restart when inspections have been completed, and Foxconn has submitted coronavirus prevention proposals that include temperature checks, requiring employees to wearing masks, and implementing a safe dining system.

Pegatron, another Apple supplier, resumed work on ‌iPhone 11‌ production and new iPhone 12 development at its Shanghai factory on February 3, with a labor return rate of 90 percent, but Kuo believes that the labor rate will fall to 60 or 70 percent because many factory employees will resign after they get paid in February.

Pegatron’s Kunshan factory in charge of production on the new low-cost ‌iPhone‌ was meant to return to work on February 10, but that has been postponed “at least several days” with an estimated labor return rate of 40 to 60 percent when it reopens.

Kuo declined to provide new shipment forecasts because “there are still many uncertainties,” but last week he lowered his iPhone shipment forecast by 10 percent to 36 to 40 million units during Q1 2020 due to the coronavirus.

Depending on when Apple’s supplier factories reopen, there could be a significant impact on device supplies resulting in longer shipping and wait times for new devices and potential delays for devices rumored to be to launching early in the year like the low-cost ‌iPhone‌.

Pauline A . E
Be the change you want to see in the world...
Previous articleFIXED a DEAD CPU
Next articleHow to FIX your 16” MacBook Pro – (Don’t Return it)