The fact that Nvidia is developing a new set-top box for TVs, it became known back in June this year. The site of the Canadian online store Newegg revealed the price, renders and basic information about the device.

Nvidia Shield TV 4K got a tube shape that resembles a flashlight. The video player is equipped with an Ethernet port on one end, as well as HDMI and a microSD slot on the other. The site mentions that the prefix works on the Tegra Z1 + processor, however, the renders contradict this information, since they mention another chipset – Tegra X1 +.

The device comes with 8 GB of read-only memory. The console is capable of playing video in 4K format. Based on the Tegra X1 + processor with the Android TV operating system, you can run not only video content, but also games installed through the Google Play store. The player also supports Dolby Vision and Dolby Atmos technologies to enhance sound and image. 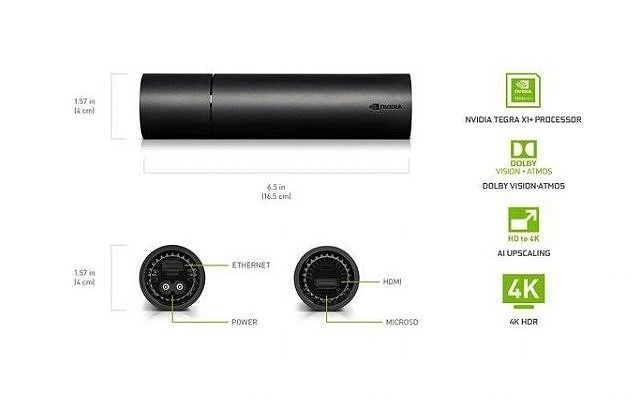 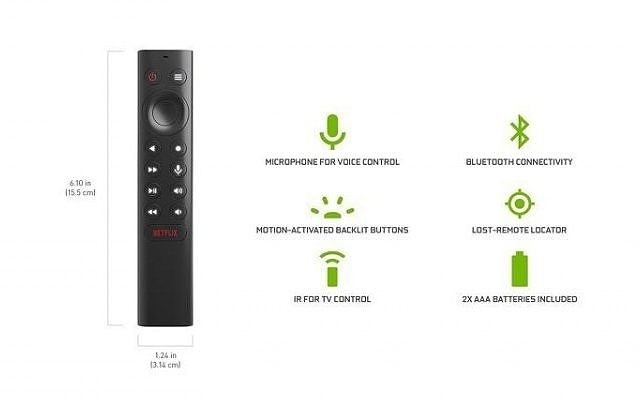 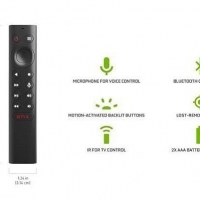 The kit along with the device itself will include a remote control with a built-in microphone. With it, you can control the console and interact with the Google Assistant. There is a separate button for quick access to the Netflix application.

0
Having originally announced the Pixel Buds 2 alongside the Pixel 4lineup at its Made by Google 2019 event last October, the search giant is now seemingly ready...
Read more
Tech News

0
Apple added a LiDAR scanner to the 2020 iPad Pro and it’s been in the air that the upcoming iPhone 12 Pro series would feature it...
Read more
Gadgets

0
Alongside the OnePlus 8 series, the company is set to launch a refreshed version of its neckband-style earphones – OnePlus Bullets Wireless Z on 14th...
Read more
Tech News

0
After a major software update, devices are bound to see some bugs and performance drops. However, even after a relatively minor operating system that...
Read more

What you didn’t know about Huawei

0
What you didn't know about Huawei
Read more

0
Google decided to replenish the  catalog of the corporate cloud service Stadia, adding new games to it, among which there are both famous hits and own...
Read more
Internet

0
Bitcoin skidded as much as 9% on Tuesday, falling below the $10,000 mark and pushing losses to over 30% since the original cryptocurrency hit an 18-month-high...
Read more
Featured