Lenovo may no longer be selling its smartphones in India but the company’s Android tablet line is still going strong and the latest entrant is the M10 FHD REL. It packs a 10.1-inch FHD IPS panel with fairly thick bezels, a 5MP selfie cam and dual front-facing speakers. The back hosts a single 8MP camera. 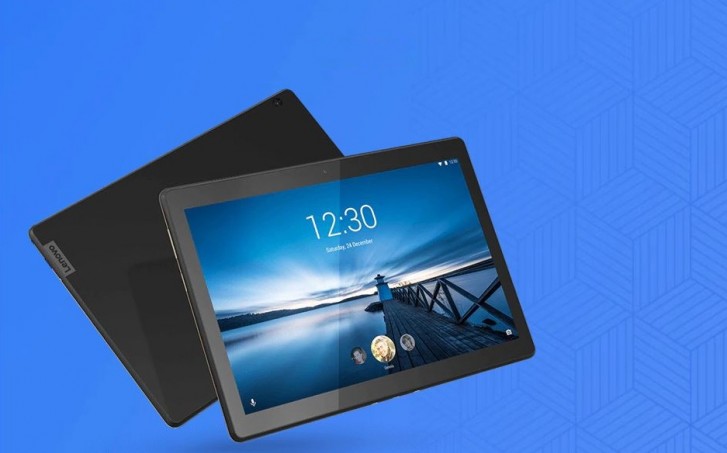 The Snapdragon 450 powers the whole thing with 3GB RAM and 32GB storage which can be expanded via the microSD slot. The software front is covered by Android 9 Pie.

The tablet packs a beefy 7,000 mAh battery which sadly charges over microUSB. Other notable features include dual-band Wi-Fi, a 3.5mm audio jack and an FM Radio tuner. 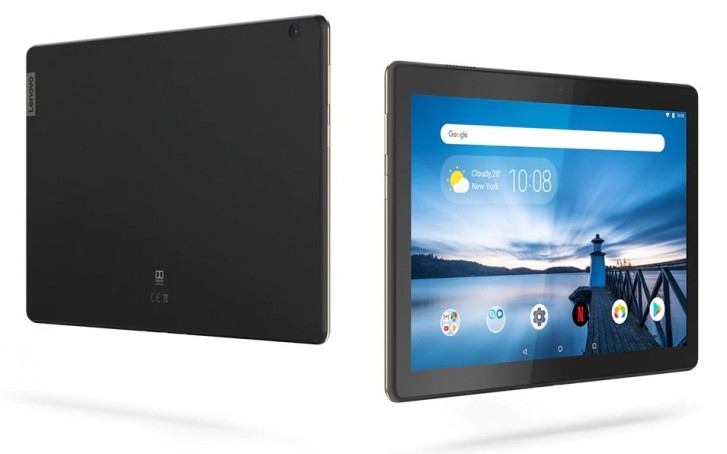 Pauline A . E
Be the change you want to see in the world...
Previous articleNew!! 2020 how to Free Remove Activation Lock (iCloud Unlock) iPhone/iPad
Next articleHow To Unlock Android Pattern Or Password, No Software No Root Needed