Here is first live photos and specs of Meizu 16s… A pair of images of the upcoming Meizu 16s appeared on the Weibo social network. There is a photo in which the device is compared with the smartphone Samsung Galaxy S10, as well as a picture from the back of the new item.

The caption reveals that the 16s will receive a 6.2-inch display, which will offer a higher resolution than its predecessor . It is impossible to compare the screen of the device with the Galaxy S10, since the author of the picture hid the upper and lower frames. 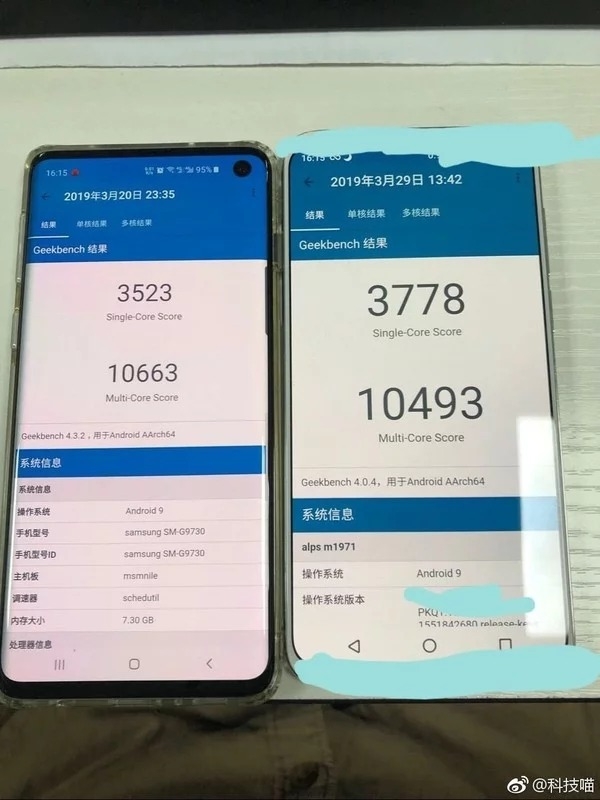 Earlier, the results of AnTuTu showed the presence of Android 9 Pie with Flyme 7 OS shell, 128 GB of permanent memory and Full HD + display.

If you believe the Geekbench mobile performance test database, then 16s will also be equipped with an optical fingerprint sensor, Snapdragon 855 chipset and 6 GB of RAM. The smartphone will be presented at the end of the month – April 29.

Why I Left Android and what would bring me back!

0
Why I Left Android and what would bring me back!
Read more
Video

How to play your games ANYWHERE

0
How to play your games ANYWHERE... I love PC gaming, but it can feel a little restricted at times. Thankfully with Rainway, it doesn't matter...
Read more