In one of the photos you can see the device with a frameless display and a cutout for a selfie camera. Another photo shows the case on the back cover of Meizu 17. Judging by the picture, the smartphone will receive a horizontal photoblock, similar to that of the Samsung Galaxy S10. The main cameras are expected four pieces.

Previously , renders appeared on the network that showed a completely different appearance of Meizu 17. 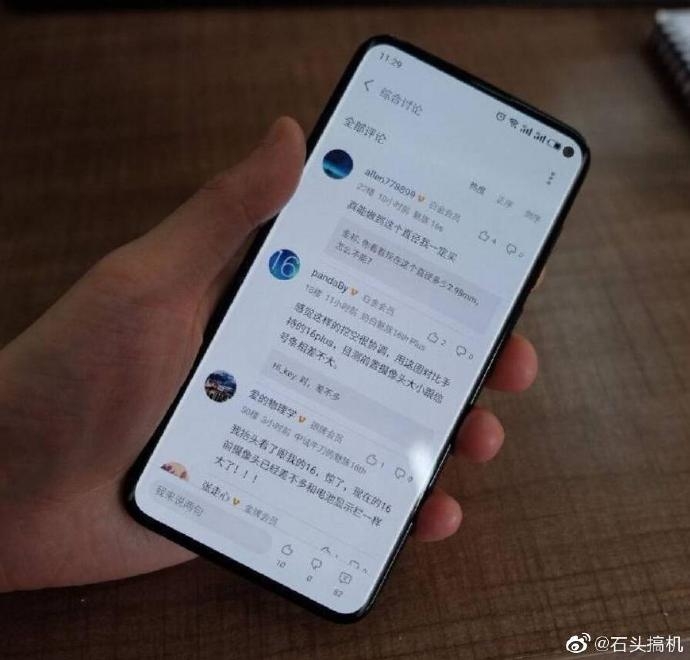 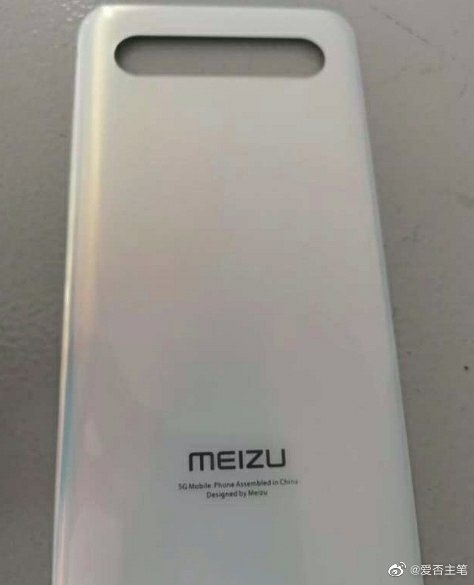 Meizu’s new flagship is due out soon. According to rumors, the phone will receive a Snapdragon 865 processor with 5G support, as well as 8 GB of RAM and 128 GB of ROM.

Pauline A . E
Be the change you want to see in the world...
Previous articleXiaomi offers big discounts and gifts for March 8
Next articleApple in Trouble ~ to pay $500 million

0
Last week the Sony Xperia 1 II started receiving the update to Android 11 in Taiwan, and today the new release has already traveled all the way to...
Read more
Video