MIUI Themes to hit back to European Xiaomi users

Back in February 2018, the MIUI Themes app was shut down for all 28 countries in the European Union. There was, naturally, little in terms of heads up and no official stance on exactly what transpired behind the scenes. Still, the mentioned “changes in privacy regulations” pretty much point squarely in the direction of GDPR. Regardless, after a lengthy pause, MIUI Themes is coming back to Europe. 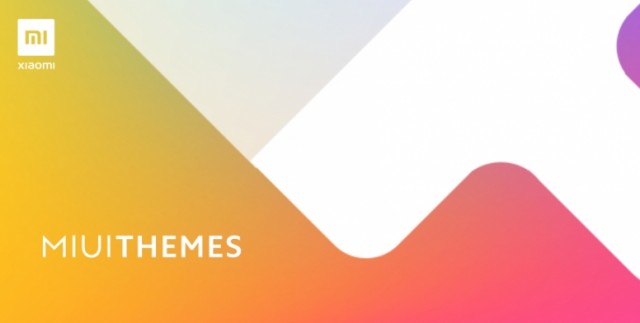 Great news for many Xiaomi users. Plus, a generally pleasant sight to see proper customer care on Xiaomi’s part. As per the official announcement post, some European Xiaomi devices already have access to the re-engineered Themes app since the beginning of 2020. Availability will expand throughout Europe and all devices should get it before mid-May.

As a side note, this also means that EU users can go on to the Xiaomi Themes website officially once again and get themes, icons, wallpapers and sounds. That is to say, no need for VPNs or region changes, which some have turned to during the period of service downtime.

Xiaomi is also enabling a MIUI Themes section in the My Community app for your own content submissions. To celebrate that expansion, an official Wallpaper contest will be held. You can follow-up on that at the source link, if you are interested. 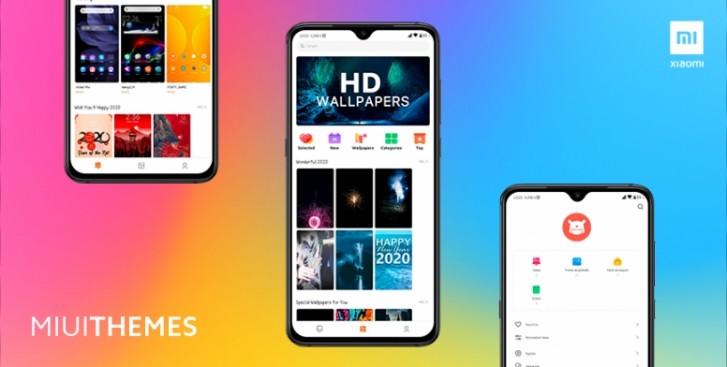 It is worth mentioning that apparently to get MIUI Themes back up in Europe, Xiaomi had to cut some content form India and other regions. We can’t really say how substantial the cuts are just yet.

Pauline A . E
Be the change you want to see in the world...
Previous articleHuawei now occupies top three spots on DxOMark’s smartphone camera rankings
Next articleUse This To Bypass Activation Lock | How To Unlock iCloud Activation On iPhone 5s, 6, 6s Plus, 7 & 7 Plus 100% Sure Way

0
Yesterday we saw the first official poster of the Realme X50 5G which revealed the phone's design and confirmed the Polar color option. We also saw...
Read more
Video

Cybertruck Can Be Heated Into Other Colors

0
Cybertruck Can Be Heated Into Other Colors
Read more