Motorola has been in the headlines thanks to the soon to be available Razr but the storied brand has more tricks up its sleeve. Just a day before MWC 2020 kicks off, February 23, Motorola will host an event where we expect to see the Moto G8 and G8 Power as well as a midranger with a stylus and the Edge+ flagship. The event is scheduled to kick off at 7 PM CET but that’s the only official information we have at the moment. 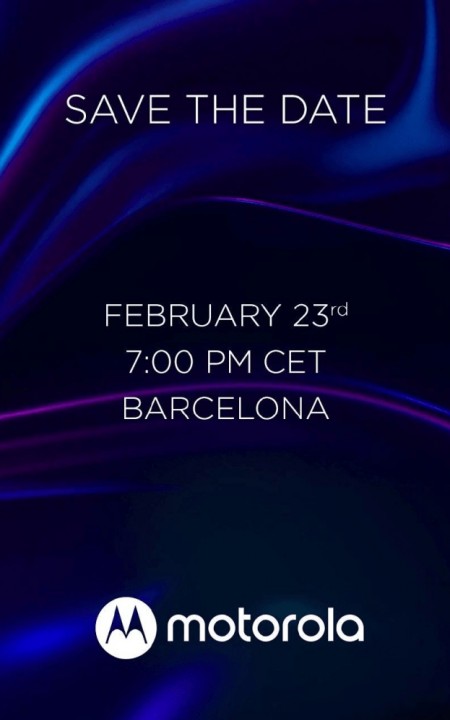 The G8 Power on the other hand is rumored to bring a 6.36-inch FHD+ panel with a punch hole for the 25MP selfie cam alongside a 5,000 mAh battery and the same three cams from the G8 with an additional 8MP telephoto shooter.

Moving on to the flagship Motorola Edge+ we’re expecting a punch hole display, Snapdragon 865 chipset and up to 12 GB RAM. Back in December, Motorola was one of the brands that confirmed it will release a Snapdragon 865 phone and it’s due time we get a proper Moto flagship. As usual, we’ll keep you posted with all the details surrounding Motorola’s new phones.

0
Wi-Fi 6 (IEEE 802.11 AX) is the new wireless standard just as 5G is the new network standard. This post will try to explain...
Read more
Video