All Tech News
Home Apps Network turned out to be the installation file "Google Camera" 7.0 from...
Apps

Network turned out to be the installation file “Google Camera” 7.0 from Google Pixel 4

The Vietnamese channel ReLab, which managed to buy the Google Pixel 4 XL sample, has published the Google Cameras APK version 7.0, which comes with the smartphone, to the network. Changes in the interface correspond to those demonstrated in previous leaks. 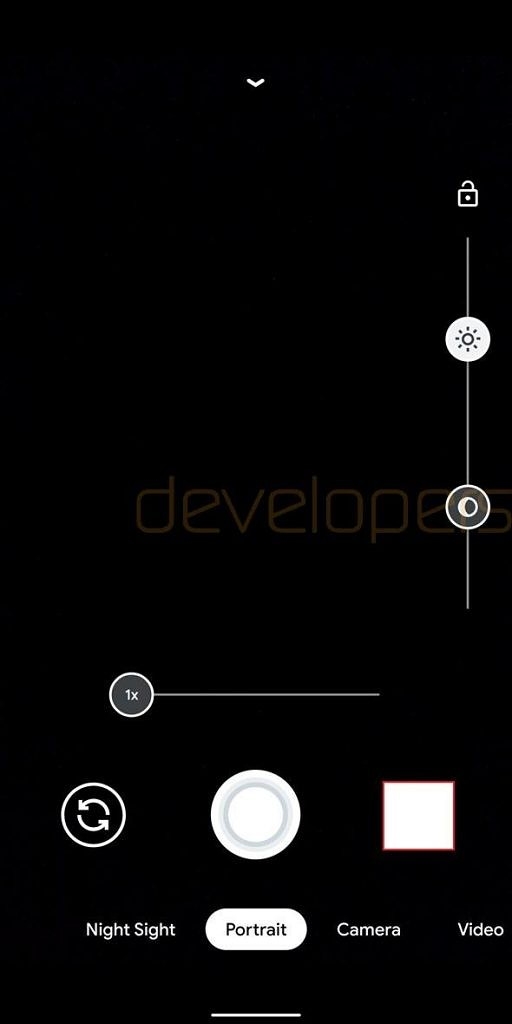 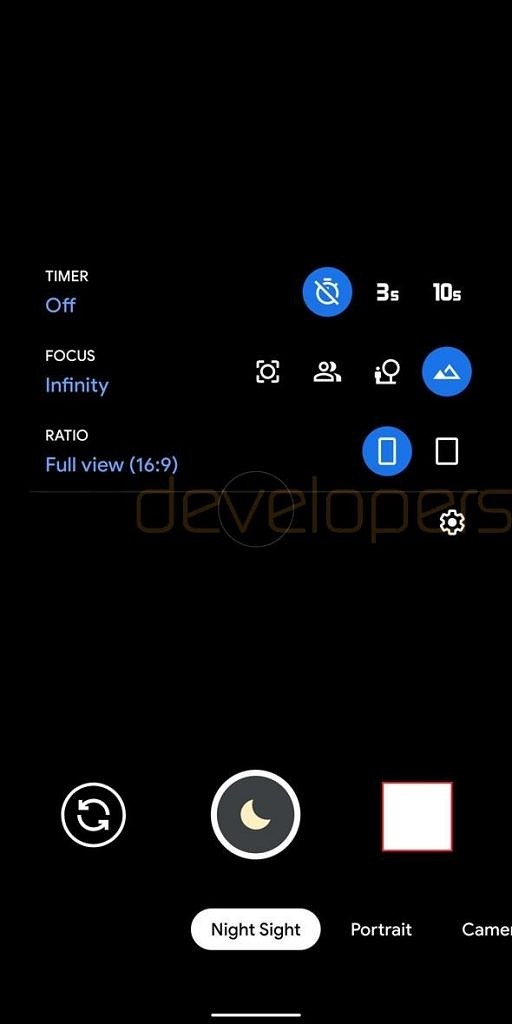