Graphic designer Michael Riplhuber shared the concept of the next generation AirPods on Twitter. Earlier in iOS 13.2 beta 1 , an icon was discovered that might hint at the design of new wireless headphones. 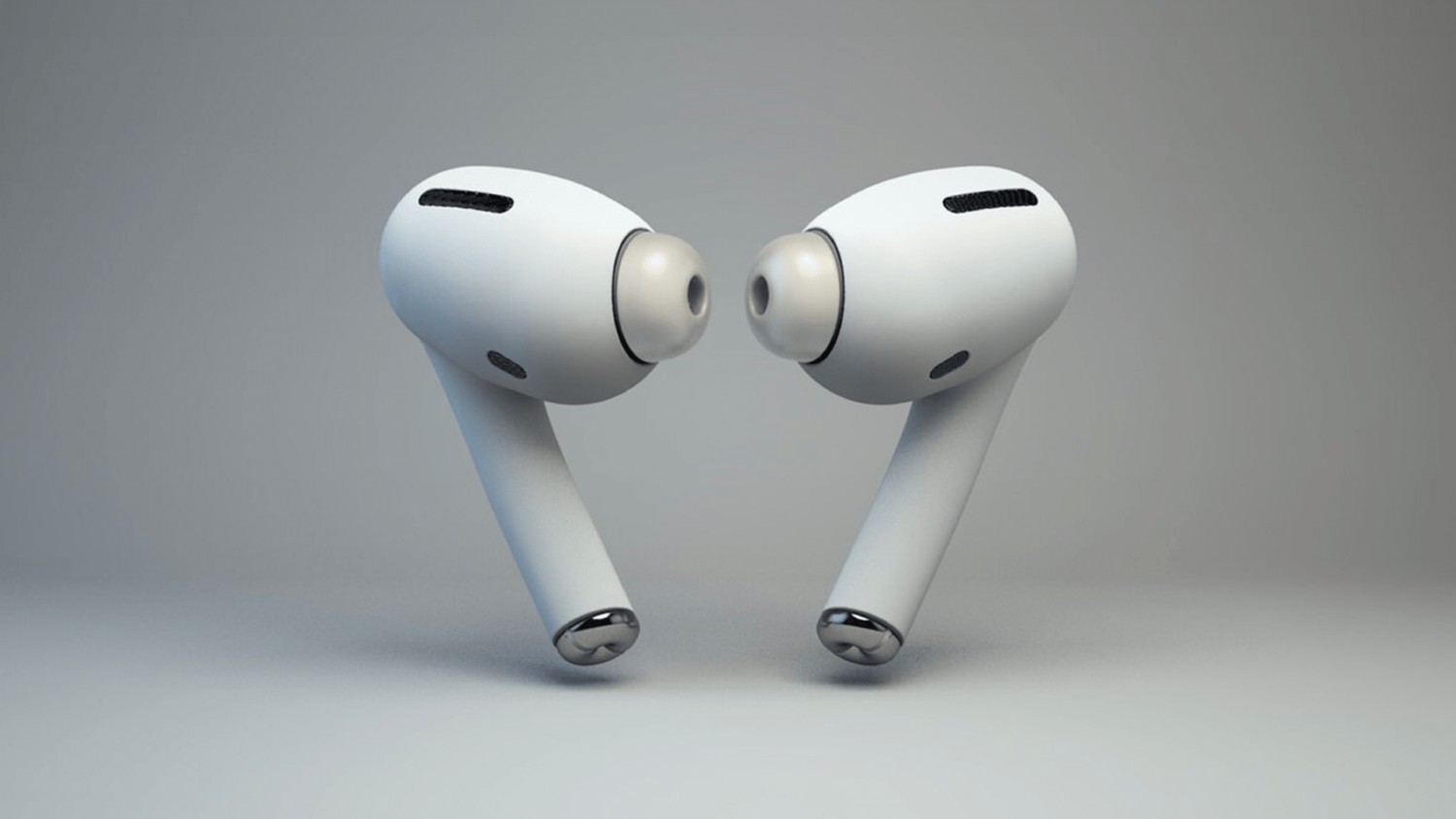 The main difference from the current AirPods is the presence of rubber nozzles on the headphones, which should have a positive effect on acoustic insulation. Probably, the nozzles can be changed by choosing the size and shape, as on many existing headphones of other brands.

Confirms the photo of the accessory prototype found in iOS 13.2 beta 1 , published by a Chinese source.

The source suggests that the new AirPods with noise reduction will be announced at the end of October at a separate Apple event.

alltechng
Technology is making life more meaningful, improves productivity... We are tech lovers...
Previous articleConcept of the green iPad Pro 2019 with a triple camera from the iPhone 11 Pro
Next articleApple boosts iPhone 11 production

0
Google Pixel 5 Launch Date LEAKED... by Google!... we have some deals on the Galaxy Book Flex, MacBook Pros and more. MediaTek is partnering up...
Read more
Mobile Phones

0
The Indian Government seems to be banning Chinese apps left and right over the past few weeks. After originally banning 59 Chinese apps from the country...
Read more