According to report Apple today in a press release introduced new second-generation AirPods powered by an Apple-designed H1 chip that enables hands-free “Hey Siri” functionality and up to 50 percent more talk time compared to the original AirPods.

Apple says the H1 chip in the new AirPods makes switching between the iPhone, Apple Watch, iPad, or Mac up to two times faster, and enables up to a 1.5x faster connection time for phone calls and up to 30 percent lower gaming latency.

The new AirPods have the same outward design as the original and remain available in white only. 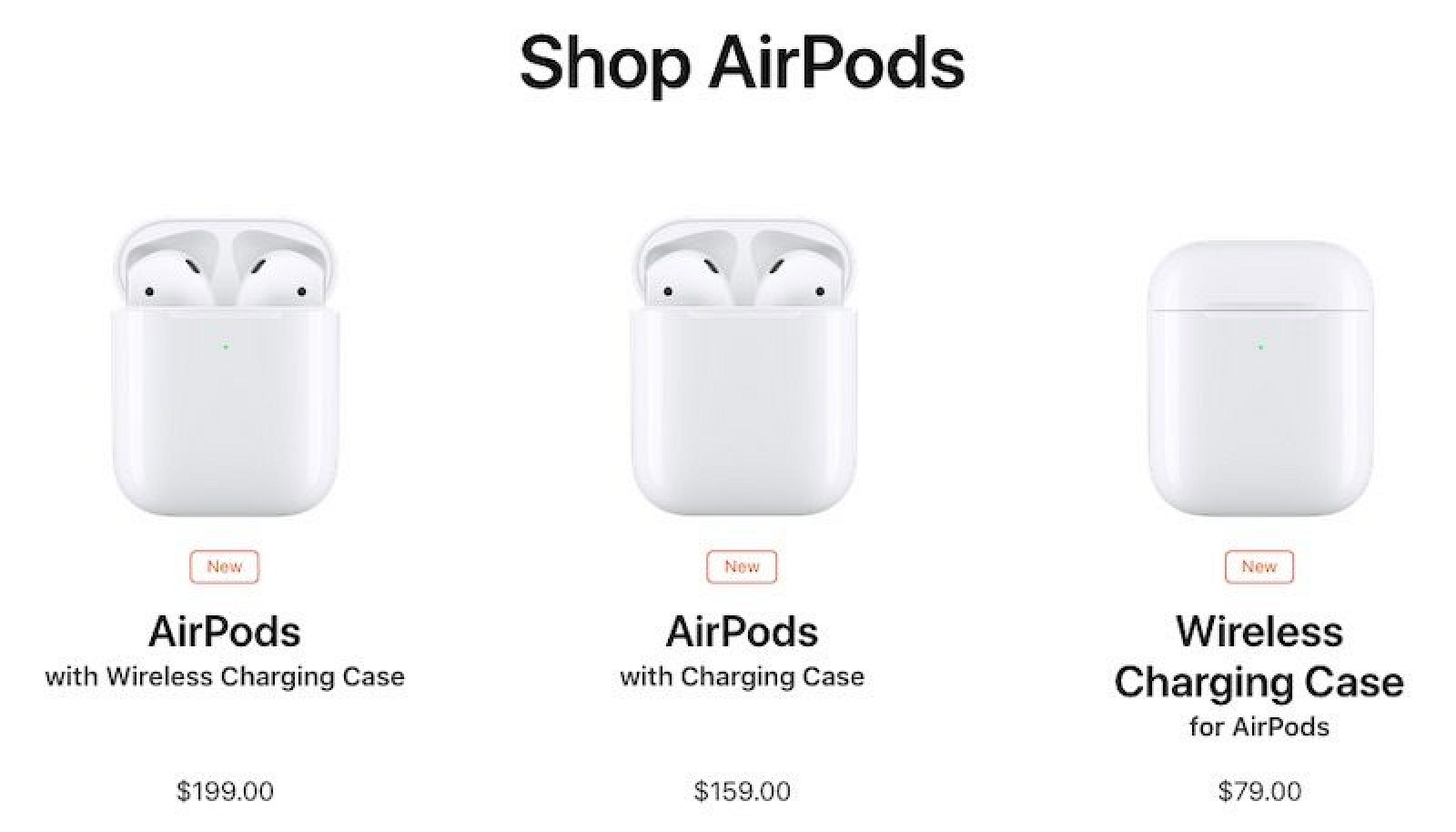 The wireless charging case is also available individually for $79 for use with both the first-generation and second-generation AirPods. An LED light indicator located on the front of the case shows the charge status at a glance.

Apple also announced that free engraving is now available on any AirPods charging case for orders placed on Apple.com and in the Apple Store app.

0
Fitbit has released a new software update for the Charge 4 fitness band which brings along a couple of useful features. The first one's Dynamic...
Read more
Gadgets

0
Apart from manufacturing high-end mobile devices and flagship smartphones, Samsung is also a big name in the home electronics market. The company has its own range of TVs,...
Read more

How to install iOS 14 public beta on your iPhone

Samsung Galaxy Note 20 Ultra – Why Apple should be worried!

9 Advanced Windows Features EVERYONE Should Know!

The Power of “Horizontal Curve”

Google Pixel 4a Tests: More POWERFUL than we thought?

How Much Should You Pay For Your Smartphone? I asked, you answered!

0
How Much Should You Pay For Your Smartphone? I asked, you answered!
Read more