The current report based on recent source code from the AirPods page of Apple‘s website in Australia, AllTechNG has uncovered what appears to be a new image of the AirPower with an iPhone XS and the new AirPods wireless charging case on it, providing yet more evidence that Apple still plans to release the wireless charging mat at some point. 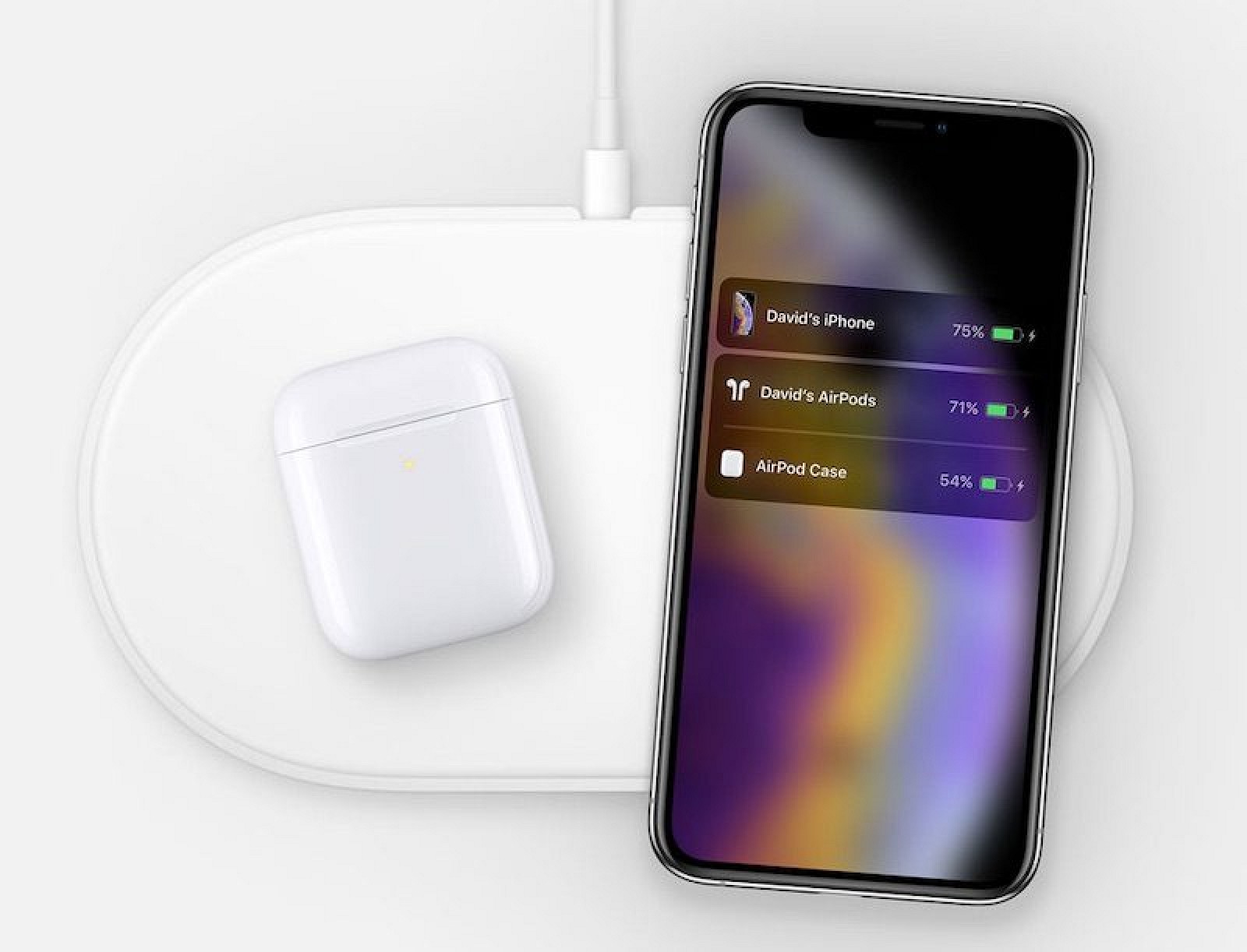 Apple updated its AirPods page yesterday after unveiling a second-generation pair, and this image was intended to showcase the new optional wireless charging case on a Qi-enabled charging mat, but Apple never ended up featuring the image publicly. We found it hidden within a CSS stylesheet.

A similar AirPower image with an older iPhone X was removed from the AirPods page yesterday after the wireless AirPods charging case was announced: 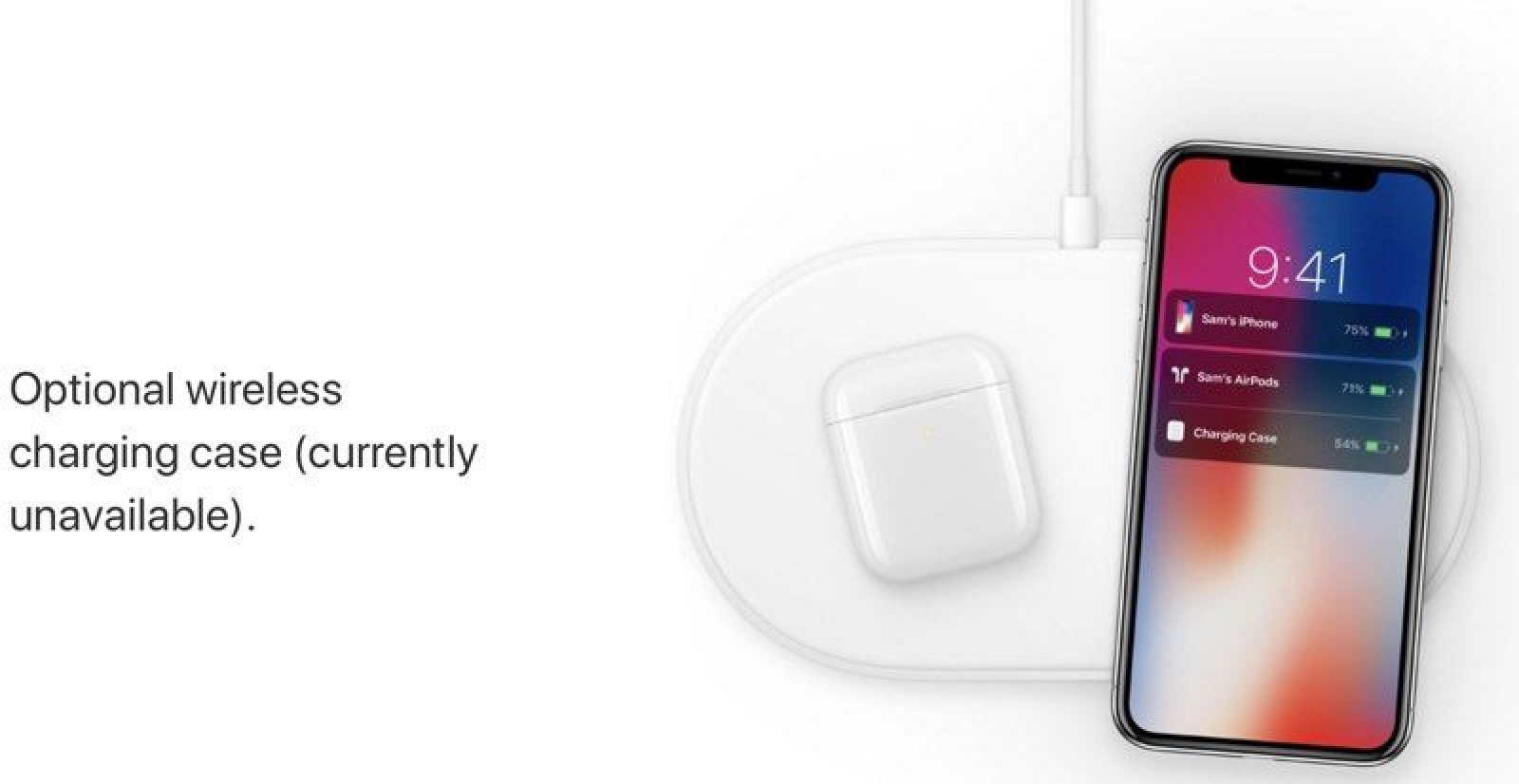 While the AirPower might still be coming after all, a specific release date remains unclear. The Wall Street Journal yesterday reported that Apple approved production of the AirPower earlier this year and reputable analyst Ming-Chi Kuo recently said the AirPower will be released within the first half of 2019.

There was some hope that Apple would announce the AirPower today after announcing new iPads on Monday, new iMacs on Tuesday, and new AirPods on Wednesday, but that never materialized. We also didn’t get a new iPod touch, although Kuo and other sources have indicated that one is coming at some point this year.

AirPower is designed to charge multiple Apple devices at once, including the iPhone 8 and newer, Apple Watch Series 3 and newer, and AirPods when they are placed in the new optional wireless charging case introduced yesterday. The images on the AirPods page have simply never showed the Apple Watch on the mat.

AirPower was in fact shown with an Apple Watch on it when previewed on stage and on the Apple Watch page earlier last year:

alltechng
Technology is making life more meaningful, improves productivity... We are tech lovers...
Previous articleSeek outlook for new iPads weak
Next articleOPPO Reno will be the first to run ColorOS 6

0
Since the Coronavirus pandemic started, sanitizing things (and ourselves) have become the norm for safety. As we know that our smartphones carry more germs...
Read more
Gadgets

0
Images of the Samsung Galaxy Watch3 rumored to arrive next month leaked earlier this week revealing the smartwatch's design, but a new picture that...
Read more
Gadgets

0
After teasing its upcoming pair of TWS earbuds last week, vivo has posted all of the details of its TWS Neo earbuds. The specs and features...
Read more
Gadgets

Apple may remove earbuds on iPhone 12

0
According to the latest report from analyst Ming-Chi Kuo, Apple could be looking to altogether remove the wired EarPods from the upcoming iPhone 12...
Read more

OnePlus 8 Pro vs OnePlus 7 Pro: Is It Worth Upgrading?

0
OnePlus 8 Pro vs OnePlus 7 Pro: Is It Worth Upgrading?
Read more

Motorola My UX vs Stock Android

0
Motorola is rumored to bring a 5G capable version of its Razr 2019 for sometime now. A new certification from China’s 3C agency lists a device bearing the...
Read more

0
Realme is delving deeper into the mobile accessory business with its first smart band. The Ralme Band features a 0.96” color display with 80...
Read more