The nubia Watch kickstarter campaign was a success and the first units will ship to backers starting on October 8.

They will be the first to get it, but the company plans to put up its unique-looking watch on general sale.

That will happen in October as well, though we don’t have the exact date yet.

The price of the smartwatch should be $400 – early backers on Kickstarter got it for as little as $200, but that offer is now long gone. 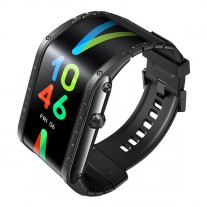 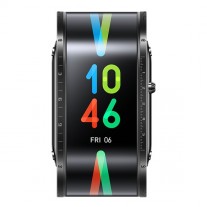 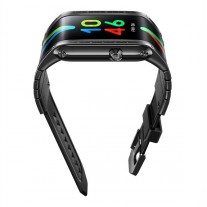 The nubia Watch will ship to Kickstarter backers soon, global availability to follow

Currently, the nubia Watch is available in China from the brand’s official store, it costs CNY 1,500 ($220, but again the global price will be higher). We’ll keep an eye on the nubia global store for the Watch to pop up.

16 COOLEST PC Accessories That Are WORTH Buying

0
16 COOLEST PC Accessories That Are WORTH Buying...
Read more

Samsung – FIRST LOOK At The Future

0
Samsung - FIRST LOOK At The Future... Samsung is working on AR glasses and we have two official videos demonstrating what we can expect from...
Read more

How to Turn Photo to Cartoon Effect (with Caricature Style)

0
15 Coolest Car Gadgets That Are Worth Buying... Missed a set of gadgets for your car? Get ready, you're about to take a step that...
Read more

0
Ecobank Nigeria has announced the appointment of key Management Officers across various levels. Amongst those appointed are Kenneth Okere, who is now the Company...
Read more
Video