9to5Google has published a screenshot of the web page with the official specifications of the Google Pixel 4 and Pixel 4 XL smartphones , as well as information on the contents of the new box.

The Titan M chip, first introduced in the third-generation Pixel, is listed on the specs list . Each time the system boots, it checks its integrity and does not allow unlocking the bootloader. The same chip is responsible for checking the access code when unlocking the smartphone.

For the Pixel Neural Core, Visual Core, also present in the Pixel 3, may be hiding. But now it is responsible not only for image processing, which led to a name change. 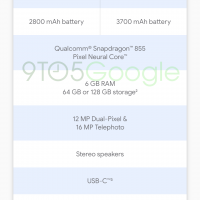 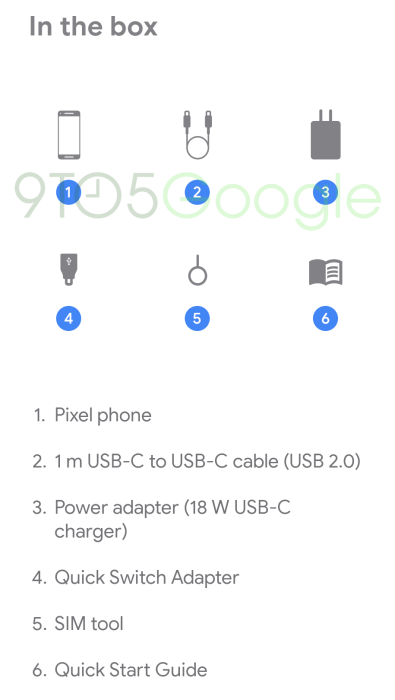 In the box, in addition to the smartphone, there will be an 18 W charging adapter, a clip for removing the SIM tray, a two-way USB Type-C cable and a USB Type-C to USB-A adapter for downloading data from another smartphone, as well as background information. Earphones with USB Type-C, as last year, will not be included.

The official presentation of the Pixel 4 will be held on October 15 . Then, Google is supposed to show the PixelBook Go , Nest Mini, and even Pixel Buds 2 .

Huawei MateBook X Pro 2020 Laptop Review – Is it worth it?

0
Huawei MateBook X Pro 2020 Laptop Review - Is it worth it?
Read more
Video

Everything New With Messages in iOS 13

0
Everything New With Messages in iOS 13
Read more
Video