The OnePlus 8 and OnePlus 8 Pro have dominated the rumor mill lately. Frankly, we don’t really expect anything different, until the April 14 official unveiling event finally takes place on Tuesday. While all the leaks have brought a lot of information on the devices they have also resulted in sort of an overload, making it hard to get the full picture. Hence this more concise round-up of all the things we currently know, or at least think we know about the upcoming phones., up until this point. And mind you, there is actually very little left to uncover.

A massive leak from the other day helped us compile the nifty table below with rather detailed specs.

As you can see the screen is going to be one of the major differences with the vanilla OnePlus 8 getting a 6.55-inch 90Hz Fluid AMOLED display if FullHD+ resolution, while the Pro will receive a 6.78-inch QHD+ Fluid AMOLED unit capable of 120Hz.

The camera department also has some notable variations. The OnePlus 8 will have a single 48MP Sony IMX586 main camera, alongside 16MP ultrawide and 2MP macro units.

The OnePlus 8 Pro gets a much larger 48MP sensor – Sony IMX689 for its main camera. Its ultrawide gets the smaller, but still pretty big Sony IMX586 48MP, complete with macro mode for shots from as close as 3cm. Then there is an 8MP telephoto with 3x optical zoom and OIS. The final 5MP unit is actually expected to function as a supplementary color sensor. 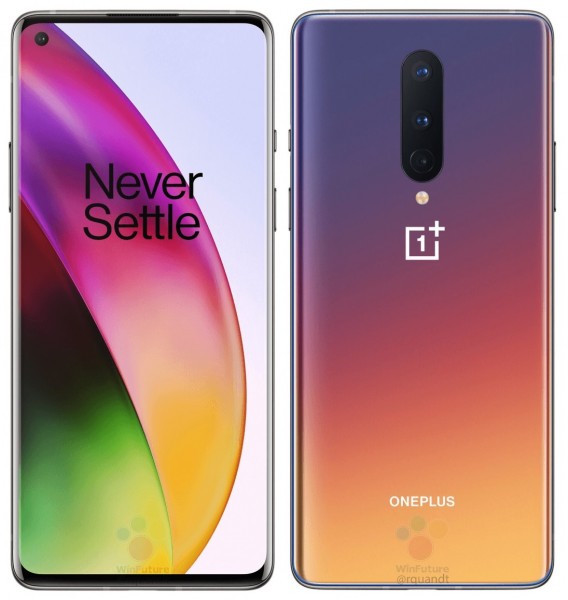 Some less obvious aspects of the OnePlus 8 duo, worth pointing out, include a stereo speaker setup on both, plus an improved vibration/haptic motor. Both will boot Android 10,complete with OxegenOS and Dark Mode 2.0 with improved app support. It also seems like the higher memory skew of 12GB RAM and 256GB of storage won’t be available in all of the colors that the basic 8GB/128GB one will have. 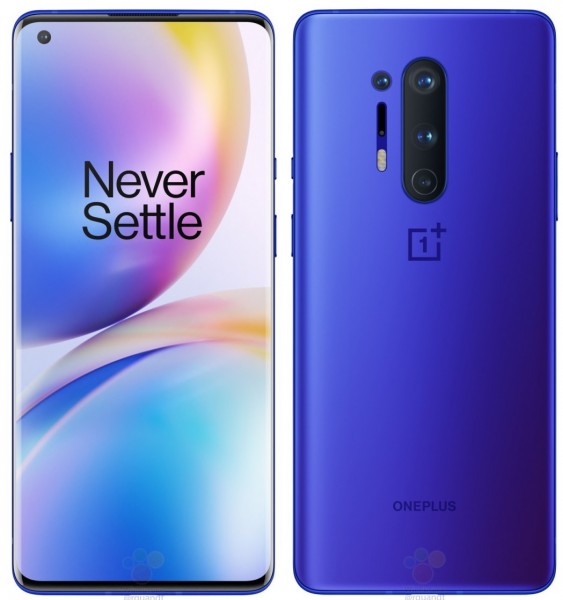 The design in the images you see here were confirmed by an official teaser video, released by OnePlus itself, so we don’t expect any surprises when it comes to the look of the phones.

Pricing, on the other hand, might come as a bit of a shock to long-time OnePlus fans that still remember the days the brand used to make affordability its top priority. The regular OnePlus 8, with 8GB of RAM and 128GB of storage is expected to retail at €729. The 12/256GB, bumping things up to €835.

For the OnePlus 8 Pro, we have, €930 and €1,020, respectively, for the two skews. Sales for both are expected to kick-off on April 30. That applies to global markets. In China, the schedule is a bit different, with a separate launch event on April 16 and sales starting on April 17.

If that is a bit too rich for your blood, a third, cheaper OnePlus 8 Lite, likely called OnePlus Z is still in the cards. That one, however, likely won’t make it in time for the upcoming April 14 announcement event and will be released later on.

What seems more likely to debut at the event are the new Bullets Wireless Z earbuds. These promise improved battery life and four color versions. 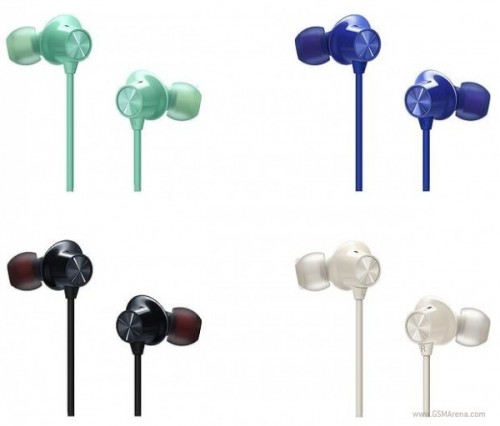 Warp Charge 30 Wireless is an intriguing wireless charger, which already has its existence and basic specs officially confirmed. It promises to match the 30W of wired charging speed of the Warp Charge 30(T) by using a proprietary scheme, where the phone receives [email protected] and then converts that in two stages to [email protected] and feeds it to the actual battery. The Warp Charge 30 Wireless is expected to retail at €70 or so in the EU. 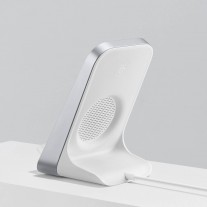 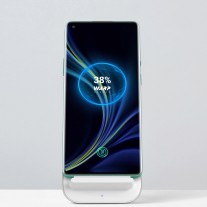 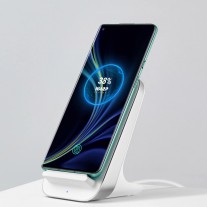 Finally there’s the just announced partnership with Artist Andre for some limited edition OnePlus 8 accessories. That’s about all the info we currently have on the OnePlus 8 family – make sure you are around when the time comes on Tuesday to get the full official info on the phones, complete with our first-hand impressions.

0
An end to the erratic power supply in Nigeria is far from sight. Reason: Nigeria’s power sector losses have risen to N332.4 billion due...
Read more
Video

Most Insane Laptop Ever Built