All Tech News
Home Tech News OnePlus will pay you up to $7000 to find bugs in its...
Tech NewsFeatured

Chinese phone maker OnePlus suffered multiple security breaches in recent years, and in a bid to beef up the security of its products and services, the company has announced a bug bounty program dubbed OnePlus Security Response Center (aka OneSRC). 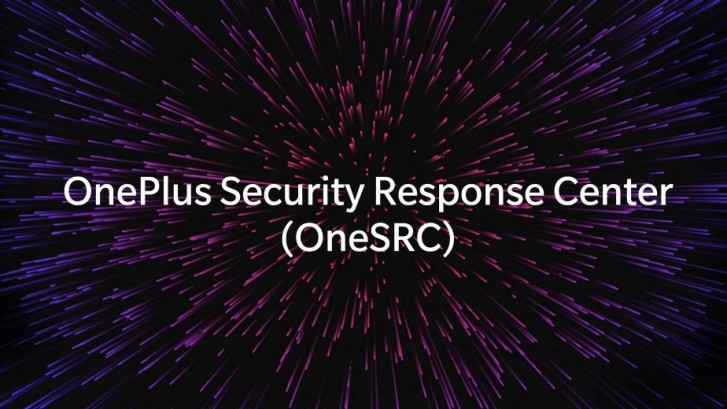 As a part of OneSRC, OnePlus will pay you $50 to $7000 for any discovered and reported bugs in its products and systems. The rewards are divided into five tiers:

OnePlus doesn’t clearly define the reward tiers and says they will be “determined based on vulnerability severity and actual business impact.” You can head this way to know more about OnePlus’ bugs submission policy, and if you happen to find one, you can submit it through here.

OnePlus also announced its partnership with the bug bounty platform HackerOne to gain insights from top security researchers and experts. OnePlus says the pilot program of this collaboration will start in 2020 which will invite select researchers to test its systems against potential threats.

The World’s Most Powerful Smartphone