OPPO is developing a smartphone with a retractable display

The Chinese company OPPO at the end of January this year filed a patent with the World Intellectual Property Organization (WIPO) for the design of a smartphone with a pop-up display. The Dutch portal Let’sGoDigital presented the first renders of the device, based on patent documents.

What is the auxiliary screen, is unknown. Previously, OPPO only released smartphones with pop-up modules for a selfie camera. According to the source, the second display is attached to the main body with a telescopic mechanism.

Supposedly, it serves for control settings: for example, when watching a movie, the second display may provide media controls. The front camera in the device is placed in a narrow upper frame.

Also, the manufacturer has filed a patent for the design of a smartphone with a side sliding display, which can be useful as a controller for games or a keyboard. 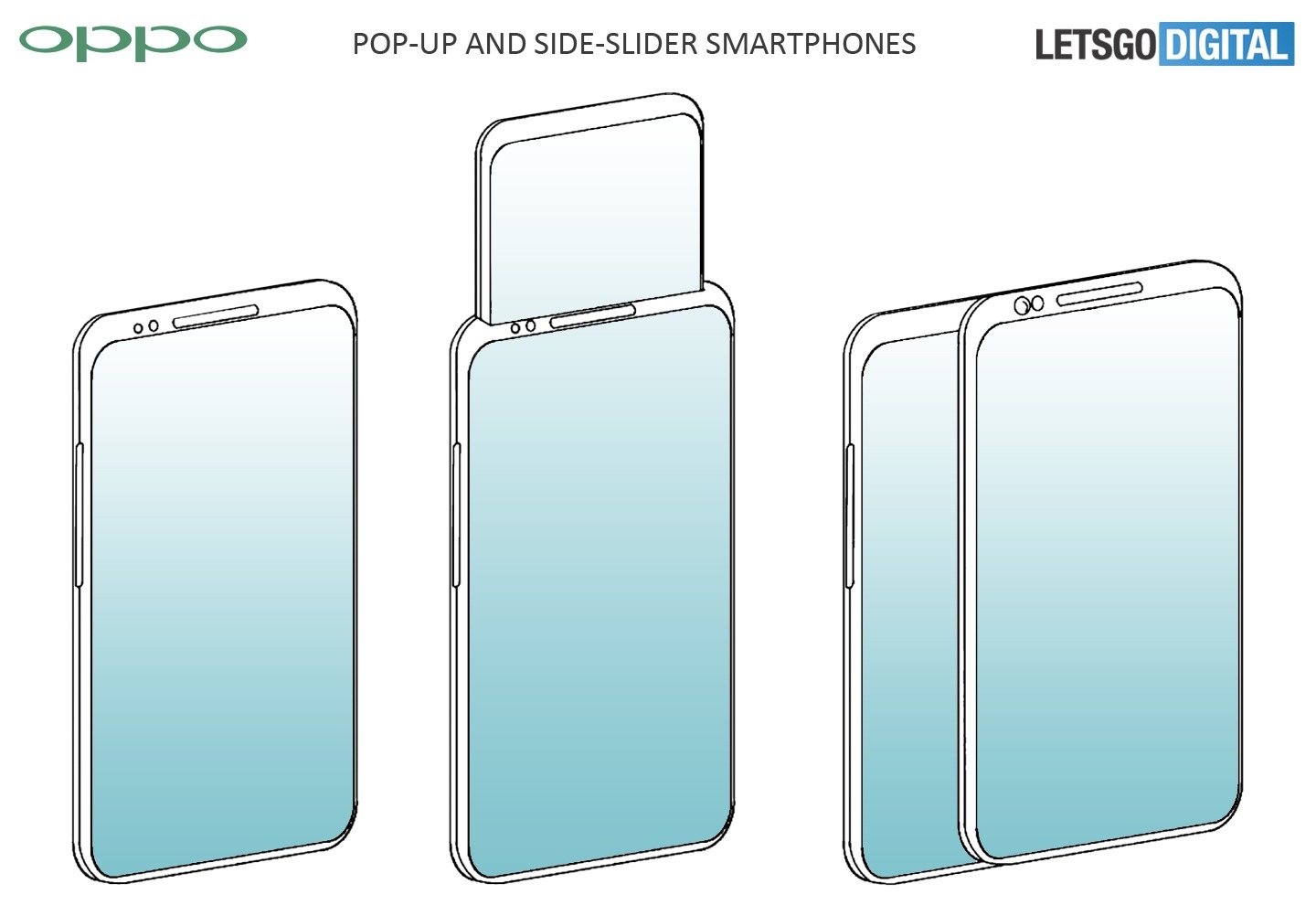 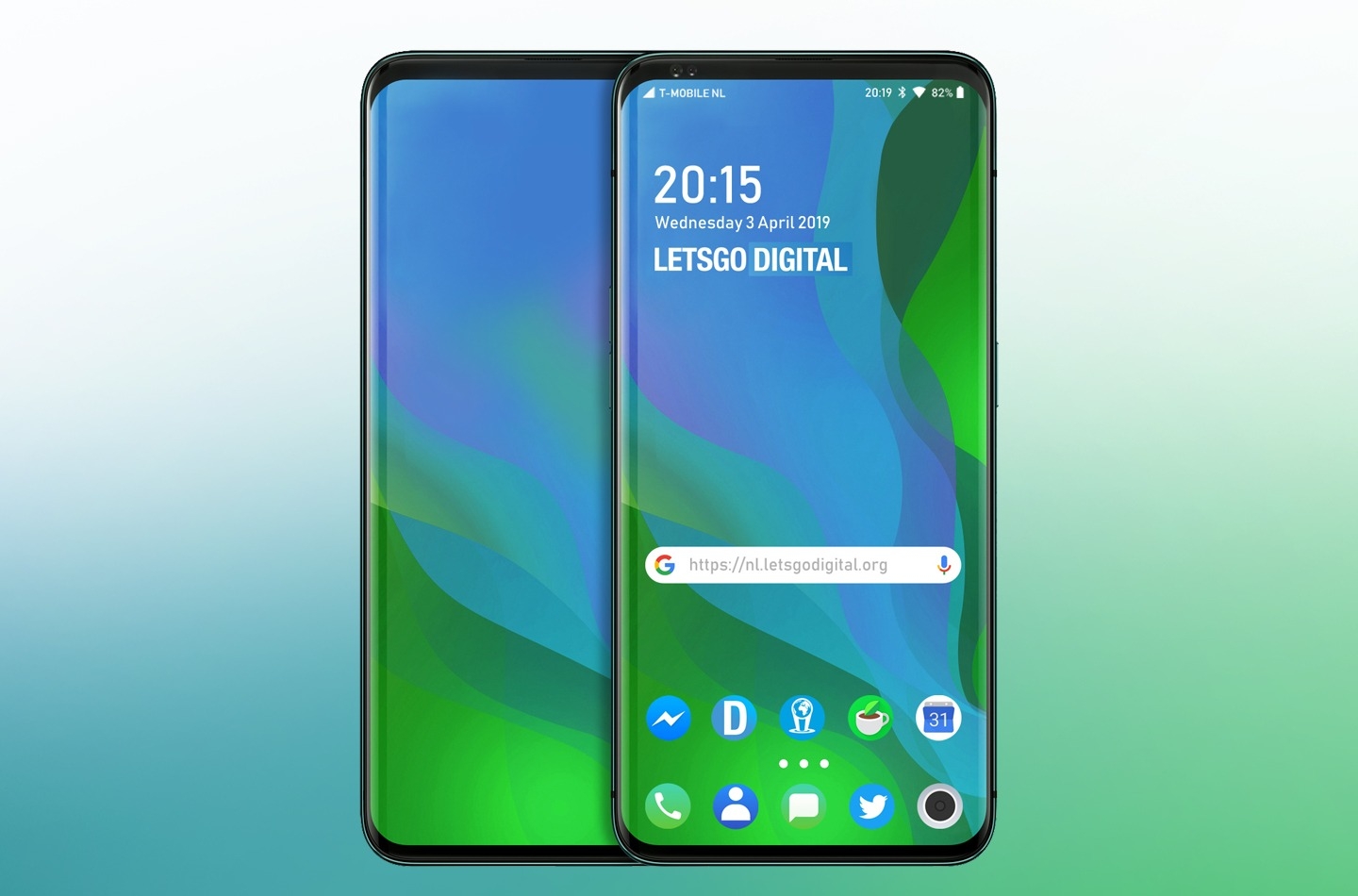 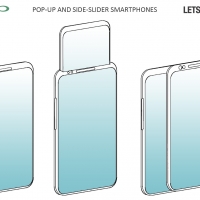 Recall that Reno, a sub-brand of OPPO, will show on April 24 in Zurich its first smartphone with an unusual pull-out module . The new model will also receive a 10-fold optical zoom .

Pauline A . E
Be the change you want to see in the world...
Previous articleHomePod – Apple Drops HomePod Price to $299, Down From $349
Next article2019 iPhone Rear Chassis With Triple-Lens Camera Markings Appears on Chinese Social Media

0
https://youtu.be/ph1Ax2gdJs4 Crystal Pyramids Were Discovered Under the Bermuda Triangle There are few better ways to make someone nervous than telling them they’re about to move through...
Read more

1 In A Million Moments In Mother Nature

0
https://youtu.be/ph1Ax2gdJs4 1 In A Million Moments In Mother Nature Nature is pretty weird. When you think about it - how did all this stuff just start...
Read more

0
https://youtu.be/ph1Ax2gdJs4 20 Mythical Creatures That Were Only Seen Once Humans have an amazing imagination ability, and sometimes that has been used to dream up some really...
Read more

Phone Captures What No One Was Supposed to See

0
Phone Captures What No One Was Supposed to See Whether you are reaching for your device to read the latest tweet-storm, text a friend or...
Read more

15 Angel Sightings That Will Convince You They Are Real!

0
15 Angel Sightings That Will Convince You They Are Real! It’s often claimed that we all have a guardian angel, we just don’t see them....
Read more

Why I Stopped Using AirPods Pro

How I Made My Own iPhone – in China

0
How I Made My Own iPhone - in China
Read more