Today, the Chinese brand Oppo of the BBK concern introduced the Oppo Reno 3 and Reno 3 Pro smartphones  , and now the results of devices in the popular AnTuTu V.8.1.8 and Master Lu benchmarks have appeared on the network.

The screenshot was posted on the Chinese social network Weibo by one of the users. According to the image, in AnTuTu, the younger version without a subscript Pro on the Mediatek Dimensity 1000L chipset was able to score 337,669 points, which is about 17,000 more than the older one on Snapdragon 765G. 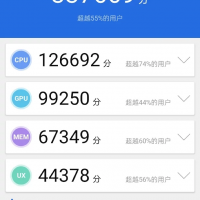 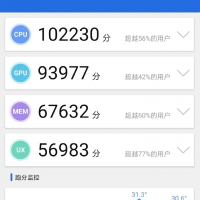 This is consistent with the results of another famous benchmark from the Middle Kingdom – Master Lu. The winner was also the junior version with 126 692 points versus 102 230 points in the Pro-model. 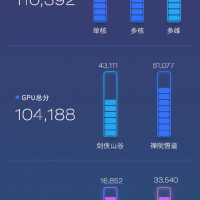 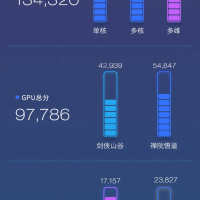 Oppo Reno 3 5G and Reno 3 Pro 5G were the first mid-range brands to support fifth-generation networks. They differ in high-quality AMOLED displays, including with a refresh rate of 90 Hz in the Pro version. Both devices have a minimum of 8 GB of RAM, as well as 4025 mAh batteries with support for fast charging VOOC Flash Charge 4.0. For contactless payment, a built-in NFC module is provided, and Android 10 is installed as the OS under the proprietary ColorOS 7 shell.

0
Samsung should CANCEL the Galaxy Note 20 before it's TOO LATE!
Read more
Video